This interesting name is Anglo-Saxon in origin and is a locational name which can acquire from the place called “Fawcett” in Cumberland or from “Facit” in Lancashire.  “Fawcett” recorded in 1247 as “Faxide”, and in 1282 as “Fausyde”, while “Facit” first noted in the Records of Whalley Abbey, Lancashire circa 1250 as “Fagheside”. More common variations are: Facetti, Fowcett, Fawsett, Fawcitt, Faucett, Fwcett, Facett, Fawcet, Fawecett, Fawcette.

The very first recording spelling of the family was shown to be that of John del Fawside, dated 11332, in the Cumberland Subsidy rolls. It was during the reign of King Edward 111, who was known as “The Father of the Navy” dated 1327-1377.  Surname all over the country became a necessity with the introduction of personal taxation.  It came to be known as Poll Tax in England.  Surnames all over the country began to develop with unique and shocking spelling varieties of the original one.

1) (Branton, cos. Northumberland and Durham; home by John Fawcett, Esq., of Durham, son of Rev. John Fawcett, M.A., and grandson of Christopher Fawcett, Esq., Recorder of Newcastle-on-Tyne, who d. in 1795). Or, a lion ramp. sa. debruised by a bend compony gu. and ar. Crest—A demi lion sa. holding betw. the paws an arrow erect or, feathered ar.
2) Ar. a lion ramp. sa. over all a bend gobonated of the first and gu. 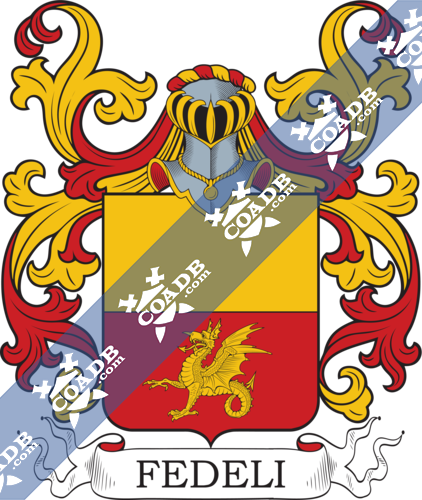