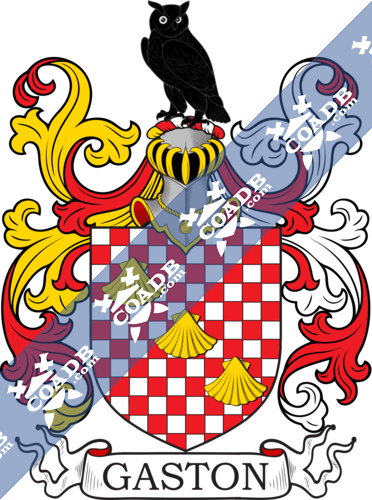 The name Gaston is an Anglo-Saxon name of Norman-French origins. It is thought the name is a derivative of a Norman surname “gazda” which translates to “landlord(lady)”, “owner”, or “entertainer”. The name would likely have been imported during or just after the Norman invasion in 1066 .

There often exists variations in spelling of many surnames, as with many given names which date back to the early centuries. The variation in spelling of both given and surnames during this time period can be attributed to a lack of continuity regarding guidelines for spelling which was compounded by the diversity of languages in use in European countries at this time. The variations in the spelling of the surname Gaston include but not limited to; Gaston and Gastone. among others.

The earliest record of any variation of this surname is that of John Gacon which appears in the Wiltshire tax rolls from 1230. These rolls, were a series of census and tax records kept by the English Treasury by order of King Henry III, with the oldest dating back to the 12th century. They hold the distinction of being the oldest consecutive set of records detailing English governance in the United Kingdom. These records span a period of over 700 years and have proven invaluable to researches over the years. Additional tax rolls show records of Richard Gasdon from Hampshire in 1230 and Edward Gastone 1357 in Hampshire.

There are many persons of note who bear the surname Gaston. One such person is Alexander Gaston was born in Ireland. Gaston was educated at the University of Edinburgh where he studied medicine. After graduating he joined the British Navy and was assigned as a ship’s doctor. While serving during the Seven Years War I Cuba, Dr. Gaston became ill while treating his men during an epidemic. For the sake of his own health, Dr. Gaston, he took a leave and went America to recover. He choose the small town of New Bern, North Carolina, which he decided to make his home. He purchased a sizable tract of land and got married. Prior to and during the Revolutionary War, Dr. Gaston supported the American cause, a fact that made him unpopular with those loyal to the English crown. This would be undoing, everyone knew where his sympathies lay and one day while in the midst of a disagreement with a loyalist, he was shot, and subsequently died of his wounds. 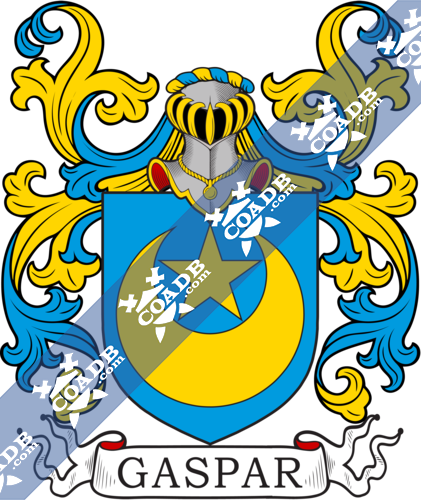 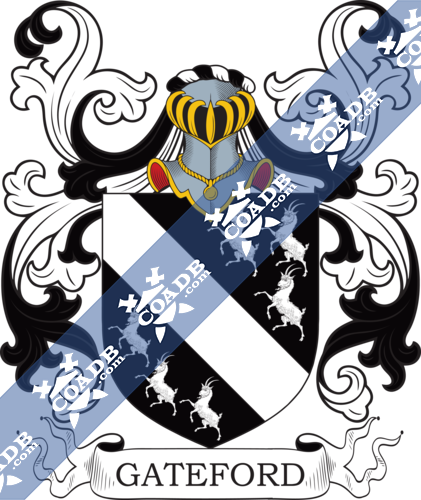