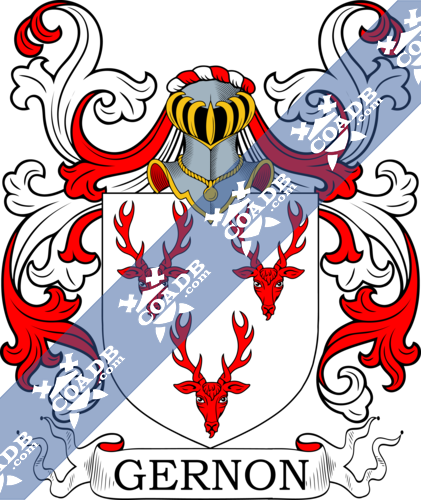 The history of the name Gernon goes back 1066 when the Norman Invasion of England occurred.  Soon after this event, the name would have given to a person who had a moustache.  The name originally acquired from Old English words gernon or grenon, which meant moustache.  The English language only became regulated in the last few centuries.  For that reason, spelling variations are common among many Anglo-Norman names.  The shape of the English language was frequently changed with the introduction of components of Norman French, Latin, and other European languages even the spelling of educated people’s names were subsequently modified. More common variations are: Gernone, Gernnon, Gernnion, Gernan, Gernun, Gernen, Gerinan, Giernan, Geranin, Geranen.

The surname Gernon first found in Montfiquet, in the district of Bayeux.  Robert de Guernon accompanied the William the Champion at Hastings in 1066 AD.  Robert held lands in Herefordshire, Suffolk, and a great barony in Essex.  Another early notable of the family was Ranulf II (also known as Ranulf de Gernon) (1099-1153), a Norman-born, a potentate who inherited the honour of the palatine county of Chester.  He claimed descent from the Counts of Bessin in Normandy. Thoydon-Garnon in Essex was and old homestead of the family. “The church takes the adjunct to its name from the family of Gernon, who were anciently its proprietors.”  Great and Little Birch in Essex was an old family seat. ” Birch Castle was fortified against Henry III. by Sir Ralph Gernon, then lord of the manor like there are still some remains.”

Some of the people with the surname Gernon who arrived in the United States in the 18th century included Richard Gernon to Philadelphia in the year 1797. 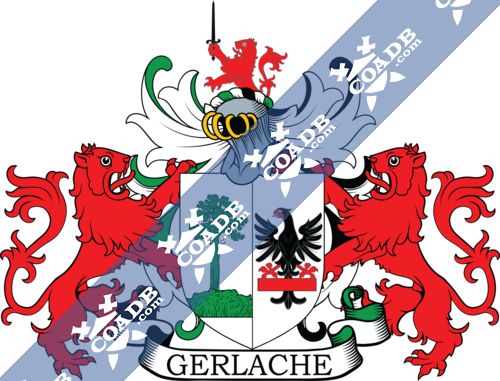 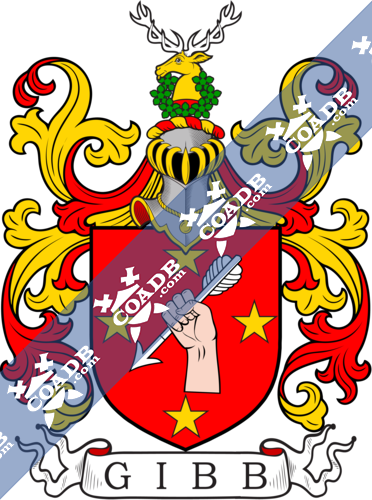