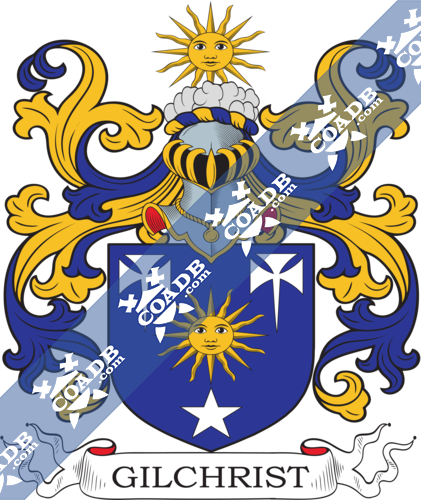 Gilchrist is a surname of Scottish origin considered to be patronymic as it is derived from an ancient Scottish clan name which evolved from the Gaelic given name “Gille Criosd”. The given name translates to servant or friend of Christ, indicative of an early follower of Christ or Christian.

In early records there could often be found many alternate spellings of names. This was the rusly of many factors which included but were not limited to; the lack of guidelines and rules for spelling, the fact that many of the record keepers of the time spelled phonetically, or the varied languages spoken in Europe. Some variations of the name Gilchrist found in ancient records include; Gilcrist; Gillcrest; Gillchrist; Gilcriest; and Gilcryst. One of the earliest records of the name is that of Kilschyn Gilcrist who is shown in official records as having pledge fealty in1296 to the Scottish interregnum government of John Balliol.

Surnames found their origins from a variety of sources. Some people may have been identified by their given name plus their occupation, or a derivative thereof, while others may have been identified by their given name and one of their parent’s names. There was an endless supply from which surnames were culled, in addition to the use of patriarchal or matriarchal names or reference to the individuals occupation, there were things such as defining physical traits, a familiar geographical location or a topographical landmark found near the individuals home or birthplace, the name of the village in which the person lived, and much more.

With this in mind, the wide spread use of surnames was not a common practice in Europe, except among the noble classes, until the mid-sixteenth century. The popularity in the use of surnames developed out of necessity, clarity, and practicality. As populations in European cities grew, it became necessary, for clarity’s sake, to add a qualifier to a person’s given name to distinguish them from another who may share the same common name. For practical purposes, governments found the use of surnames made the recording and tracking of people for census, taxation, and immigration purposes easier, as well. For this reason, the task of record keeping was primarily the responsibility of the churches, priories, and government offices.

There are many persons of note who bear this surname, such as Harald Gilchrist who was King of Norway from 1130 until his death in 1136. Harald had four sons, all of which were kings of Norway.

British born Percy Gilchrist was a chemist and metallurgist. He and his cousin, Sidney Gilchrist Thomas, collaborated to develop what became the standard “basic process” for making steel. Their process meant the production of steel became more cost effective and at a cheaper price. Gilchrist held the office of vice-president of the Iron and Steel Institute and was mad a Fellow of the Royal Society in 1891.

American born Ellen Gilchrist is a National Book Award winner, novelist, author of short stories, and poet. She received her Bachelor of Arts degree in philosophy from Millsaps College where she studied creative writing under Eudora Welty the renowned southern writer. She was a regular contributor to National Public Radios Morning Edition and a prolific writer having published eight novels, thirteen story collections, and four volumes of essays and poems. 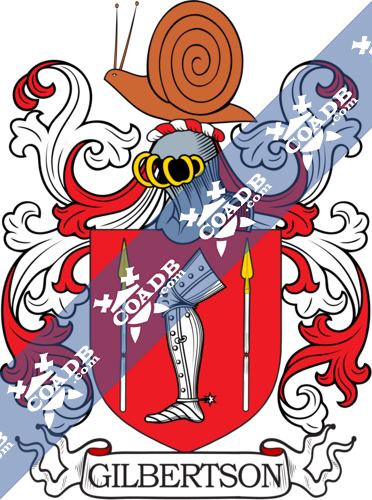 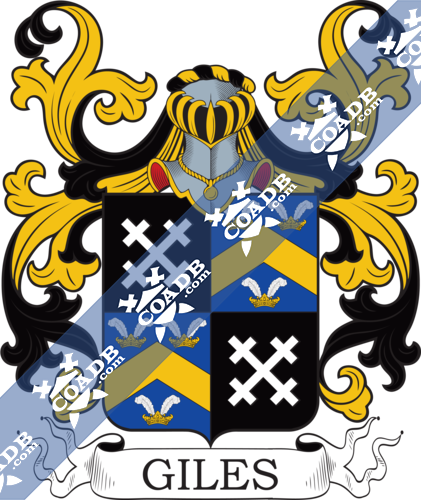