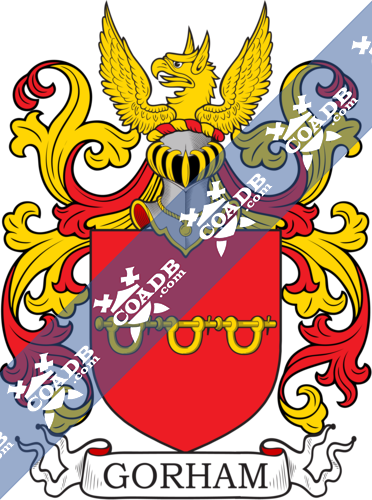 The surname of Gorham is said to be a locational surname that can be traced to the country of England. Since the surname of Gorham is locational, this means that it was often taken by the Lord or owner of the land from which the name derives. Others who may have take a locational surname are people who have migrated out of the area to seek out work. The easiest way to identify someone who was a stranger at that time was by the name of their birthplace. It is believed that the surname of Gorham stems from the lost village of Gorehambury, which was said to be located near the town of St. Albans in the county of Hertfordshire. The word itself stems from the Old English Pre 7th Century word of “gor” which can be translated to mean “muddy” and the addition of the word of “ham” which can be translated to mean a “farm or a homestead.” Thus, the literal translation of the surname of Gorham is that it is a muddy farm.

Many European citizens migrated to the United States of America, which was then referred to as The New World or The Colonies, within the 17th and 18th centuries. These citizens were in search of better living conditions, the ability to own land, and in to obtain new employment, which were all freedoms that the New World promised those who migrated there. This large movement of people is known as the European Migration, and is sometimes called the Great Migration. Among those who migrated to the New World in search of a new life was one person named John Gorham, who arrived in the city of Boston, Massachusetts in the year of 1630, making him the first person who was recorded to bear the surname of Gorham within the United States of America.

Nathaniel Gorham (1738-1796) who served as a U.S. Congressman under the Articles of Confederation, and who was a politician and merchant from America.

Andrew B. Gorham, who served as the Candidate for the Connecticut State House of Representatives from Wilton in the year of 1902, and who was a Republican politician from America.

Albert A. Gorham, who served as a Candidate for the Connecticut State House of Representatives from Redding in the year of 1908, and who was a Republican politician from America.

Brad Gorham, who served as a Delegate to the Republican National Convention from the state of Rhode Island in the year of 2008, and who was a Republican politician from America.

Charles B. Gorham, who served as a Member of the New York State Assembly from Otsego County from the year of 1896 to the year of 1897, and who was a politician from America. 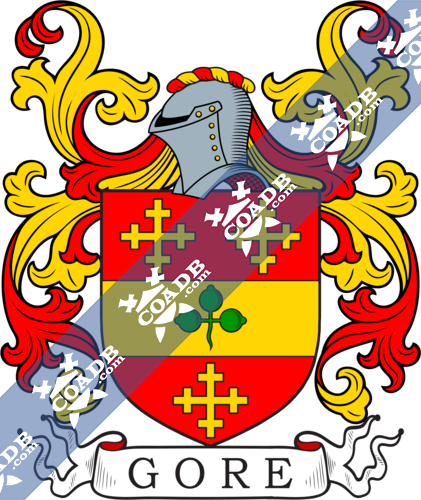 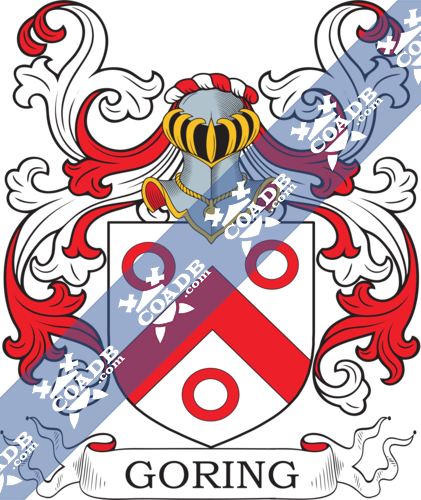