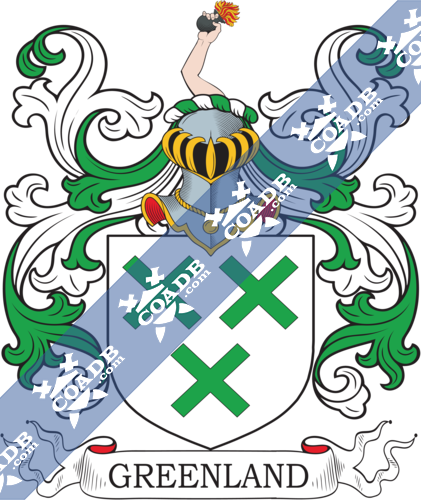 This most interesting and uncommon surname is apparently of English geographical origin from the Old English pre-seventh Century words “grene,” which means green and the second component” land,” which means land. So, the name used for a person who existed near a piece of land left open as common pasture, which was a reasonably common tradition in old times. It may also be of English geographical origin from places called “Greenland” in Yorkshire, Cornwall and two places in Scotland, in Shetland and near Castletown. The surname itself first appears in the London Parish Records, in the early 17th Century. One Thomas Greenland married Margery Turvett at St. Margaret’s, Westminster, London in June 1609, while one Dorythie Greenland married John Troughton at St. James, Clerkenwell, London in August 1612. Anne Greenland named at St. Margarets, Westminster London in October 1615. One John Grienland was a minister of the Gospel at Anworth, Scotland in 1720.

The surname Greenland first appeared in Sussex where they held a family seat as Kings of the Estate. The Saxon rule of English history declined after the Battle of Hastings in 1066. The language of the courts was French for the next three centuries and the Norman influence controlled. But Saxon surnames remained and the family name was first mentioned in the year 1400 when John Greenland held lands in that province.

The very first recorded spelling of the family was shown to be that of Annes Greeneland who married Lawrence Hickes, dated about 1605, in the “St. Margaret, Lothbury”, London. It was during the time of King James I of England, dated 1603-1625. The origin of surnames during this period became a necessity with the introduction of personal taxation. It came to be known as Poll Tax in England.

Many of the people with surname Greenland had moved to Ireland during the 17th century.

Individuals with the surname Greenland landed in the United States in two different centuries respectively in the 17th, and 18th. Some of the people with the name Greenland who arrived in the United States in the 17th century included John Greenland, who arrived in Charlestown, Massachusetts in 1644. Frances Greenland, who landed in Philadelphia, Pennsylvania in 1677.

The following century saw much more Greenland surnames arrive. Some of the people with the surname Greenland who arrived in the United States in the 18th century included Augustine Greenland, who came to Virginia in 1774

Some of the individuals with the surname Greenland who landed in Australia in the 19th century included Charles Greenland, English convict from Cambridge, who shifted aboard the “Agincourt” in July 1844, settling in Van Diemen‘s Land, Australia.

Colin Greenland was born in May in the year 1954 in Dover, Kent, England. He is a British science fiction author, whose first story won the second prize in a 1982 Faber & Faber competition.

Sander Greenland was born in January in the year 1951. He is an American statistician and epidemiologist famous for his participation to epidemiologic techniques.

Susan Kaiser Greenland, JD was born in October 1956. She is an American writer and teacher of mindfulness and meditation. She is the creator of Mindful Games and The Mindful Child. 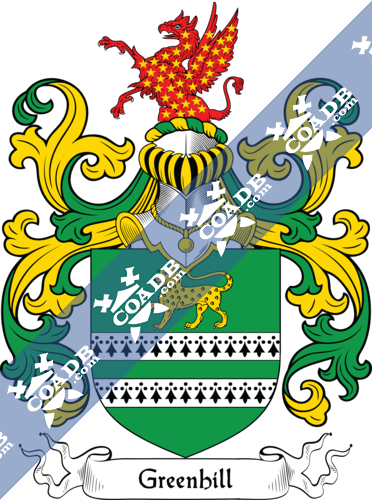 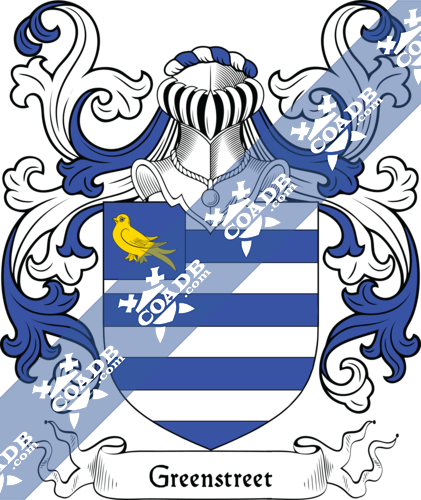