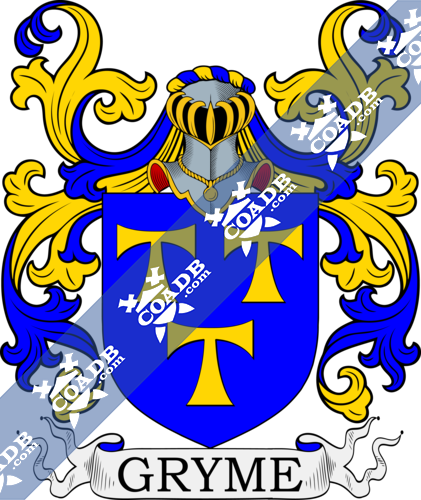 1) (Authingham, co. Norfolk). (Reg. Ulster’s Office). Az. three crosses tau or.
2) Ar. three pilgrims’ staves in pale gu. Crest—A Roman fasces ppr.
3) Az. five crosses patonce or.
4) Ar. on a cross az. five crescents of the first, on a chief of the second three bezants.
5) (Sir George Grymes, knighted at Dublin Castle by Sir George Carey, Lord Deputy, 1603). Gu. a sword ar. pommel and hilt or, surmounting a battle axe of the last, headed of the second in saltire, on a chief of the second three escallops of the last. Crest—A griffin’s head erased sa. semee of escallops or.
6) or Grymelles – Or, on a cross gu. five mullets of six points pierced of the field. 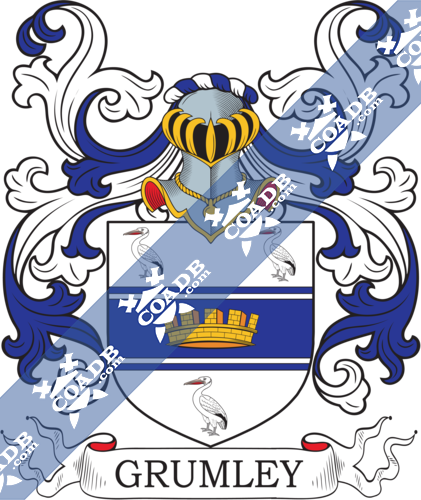 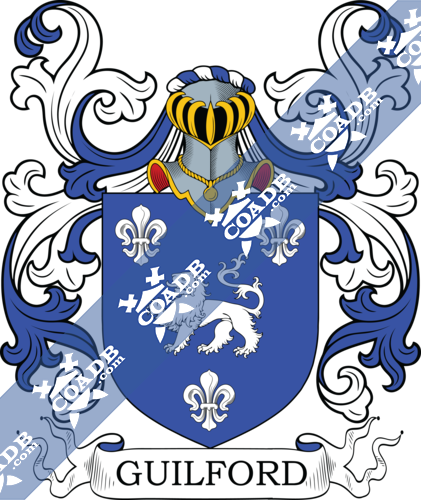