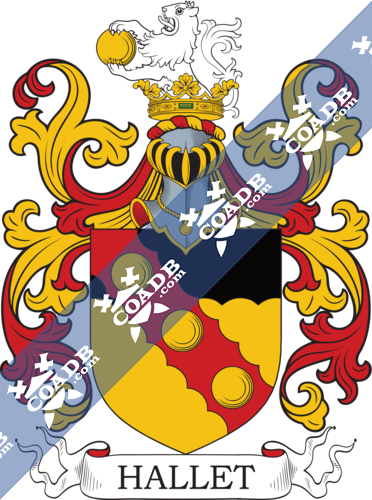 This surname is a very limited different form of the famous Olde English, Anglo-Saxon, and Germanic ‘halla’, which appeared in its most common form as ‘Hall’ – a habitational or professional name for one who resided or worked at either the local council chambers or the Kings Manor. The original spelling was Heall, Halla or Holi, with variants and patronymics Hallen, Hallin, Halle, Hallex, Hallet, Hallot and Hallut, the latter being of French-Flanders origin. ‘Hallt’ is a very elusive variant, not being noted in England before 1910, and only appearing once in the London Directory of 1985.

The origins of the surname Hallet appeared in Kent where people held a family seat from early times. Some say before the invasion of Duke William and the entrance of Duke William at Hastings 1066 A.D.

The very first recorded spelling of the family was shown to be that of Alice Hallet, dated about 1629, christened at St. Giles “Cripplegate, London.” It was during the time of King Charles I, who was known to be the “The Martyr,” dated 1625-1649. The origin of surnames during this period became a necessity with the introduction of personal taxation. It came to be known as Poll Tax in England.

Many of the people with surname Hallet had moved to Ireland during the 17th century.

People with the surname Hallet who landed in the United States in the 18th century included George Hallet at the age of 23, arrived in New York in 1706.

The following century saw more Hallet surnames arrive. Some of the people with the surname Hallet who arrived in the United States in the 19th century included T L Hallet, who landed in Mobile, Ala in 1821. William Hallet, who arrived in San Francisco, California in 1851.

John Hallet is a British actor. 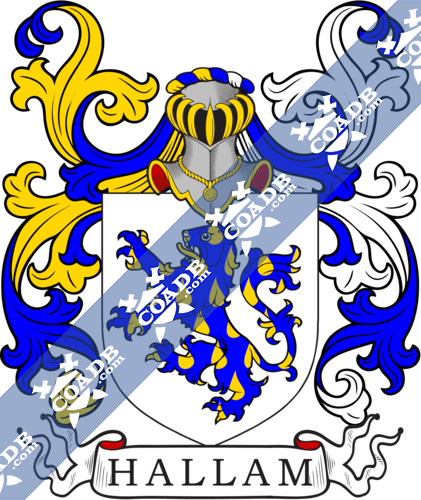 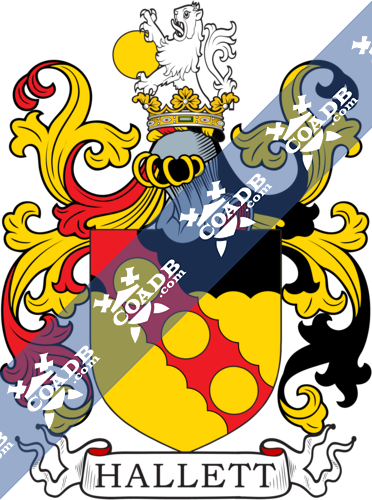