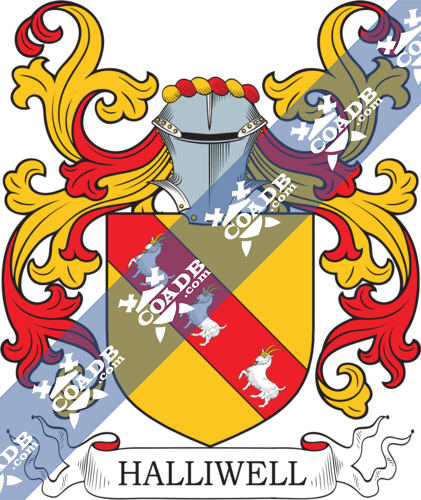 This interesting English surname with spellings such as Hallawell, Hallewell, Helliwell, Holliwell, and Hollowell is of geographical origin. It acquires from any of places named with the Old English pre 7th Century components “halig” which means “holy,” and “well(a),” which means a well or water source. These places are Halliwell in Lancashire noted as Haliwell near the year 1200. Holwell in Dorset and Oxfordshire developing respectively as Halegewelle and Haliwelle in the Domesday Book of 1086. Halwell and Halwill in Devonshire noted as Halgewilla in 1086, and Holywell in Northumberland, Kent, Cambridgeshire and Cornwall. There is also a place in Clwyd named as Holywell. John de Halewell, of Halliwell, was an administrator of Lancashire in 1288, and in 1327 Editha atte Holywelle developed in the “Subsidy Rolls of Somerset.” An interesting name ancestor was James Orchard Halliwell, (1820 – 1889), who arranged and explained the Stratford-on-Avon archives and composed much of the history of the town. His “Life of Shakespeare” appeared in 1848.

The surname Halliwell first appeared in Lancashire where they held a family seat from very old times. Some say well before the Norman Invasion and the coming of Duke William at Hastings in 1066 AD.

The very first recording spelling of the family was shown to be that of Osbert de Haliwell, dated about 1200, in the “The Pipe Rolls of Suffolk.” It was during the time of King John who was known to be the “Lackland,” dated 1199 – 1216. The origin of surnames during this period became a necessity with the introduction of personal taxation. It came to be known as Poll Tax in England.

Many of the people with surname Halliwell had moved to Ireland during the 17th century.

People with the surname Halliwell who landed in the United States in the 19th century included Thomas Halliwell arrived in Mobile, Ala in 1868.

Some of the individuals with the surname Halliwell who landed in Australia in the 19th century included George Halliwell, an English prisoner from Lancaster, who shifted aboard the “Agamemnon” in April 1820, settling in New South Wales, Australia.

Some of the population with the surname Halliwell who arrived in New Zealand in the 19th century included Frank Halliwell arrived in Auckland, New Zealand aboard the ship “Portland” in 1864. 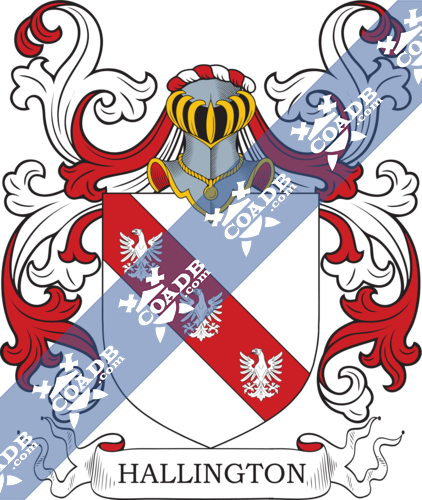 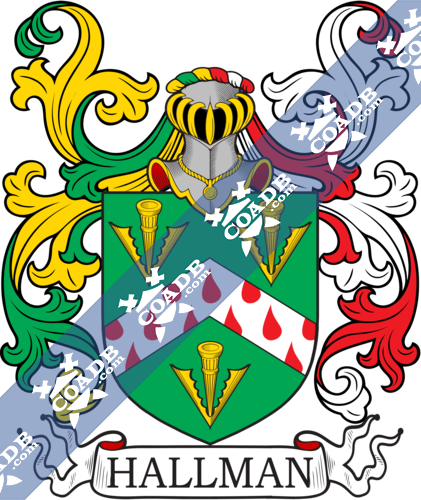