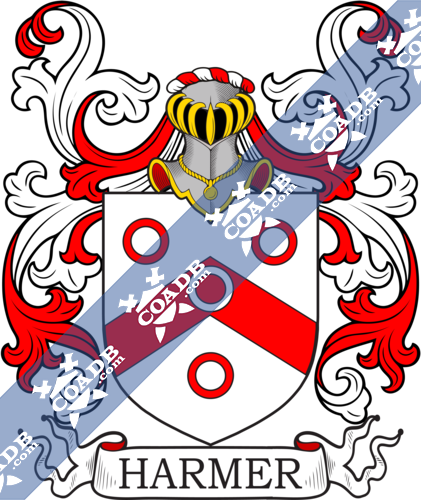 Possibly many of the English names that have strong Saxon or Germanic influence, Harmer, Harmar, and Hermer, and its ‘relates’ Harme, Harms, and Harmes come into these categories. Their derivation is considered to be a derivative of the real pre 7th Century particular name “Heremar,” a combination which translates as “Army-Famous” and appeared in the pre-surname registers “Heremerus de la Bolde,” in the 1176 Pipe Rolls of Stafford. Or it is possible that the name may frequently be geographical and acquire from the town of Harms in Germany, and was so related to the both the later Huguenot movement or the previous fiber industry as epitomized by the “Flemish Weaver” travelers of the Middle Ages. Early examples of the surname recording contain as Walter Hermer in the pipe rolls of Suffolk for 1327, and Richard Harmer in the same district, but in the Premium rolls of 1524 in the period of King Henry V111 (1510 – 1547).

The surname Harmer first appeared in Norfolk where they were given lands by Duke William of Normandy for their exceptional services at the invasion of Hastings in 1066 AD. Later the family held lands known as the “Pens” and these might have held since the Domesday Book survey derived in 1086 AD.

The very first recorded spelling of the family was shown to be that of Willemus Hermeri, dated about 1591, at “St. Martin in the Fields”, London. It was during the time of Queen Elizabeth 1, who was known to be the “Good Queen Bess,” dated 1558-1603. The origin of surnames during this period became a necessity with the introduction of personal taxation.

Many of the people with surname Harmer had moved to Ireland during the 17th century.

Some of the people with the surname Harmer who settled in the United States in the 18th century included Valentine Harmer and Valentine Harmer, both landed in Frederick Division, Maryland in 1796.

The following century saw many more Harmer surnames arrive. Some of the people with the surname Harmer who settled in the United States in the 19th century included Henry Harmer came to America in 1830. John, Martin and Robert Harmer, all came to Pennsylvania in 1839.

Some of the people with the surname Harmer who settled in the United States in the 20th century included Bertram Harmer landed in Alabama in 1929.

1) Ar. on a chev. betw. three annulets gu. an annulet of the first.
2) Sa. three chev. interlaced ar. on a chief or, a lion ramp. gu. Crest—A book expanded ppr. 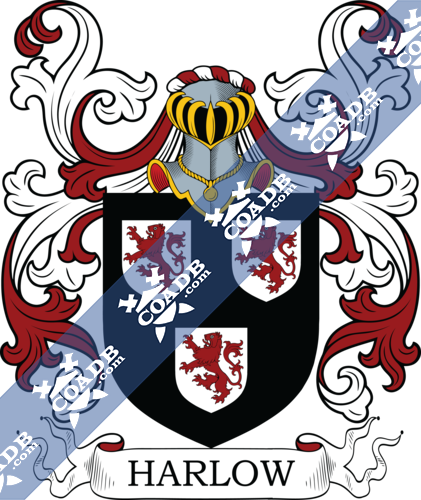 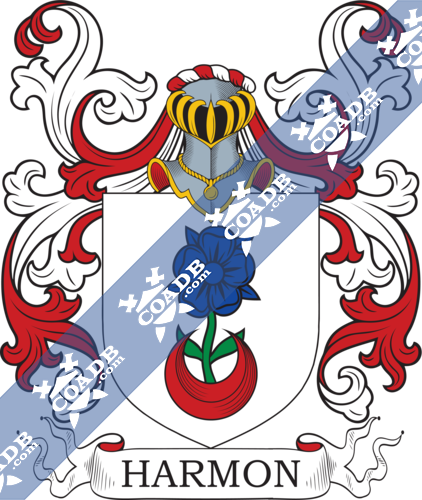