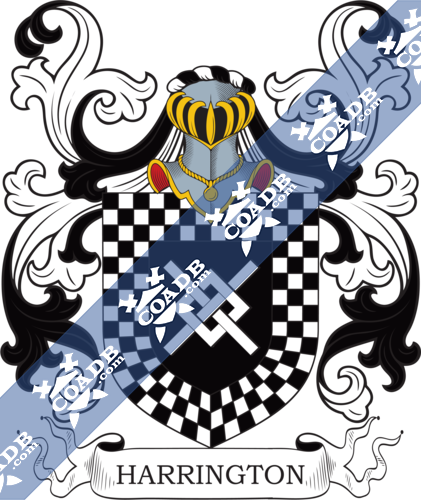 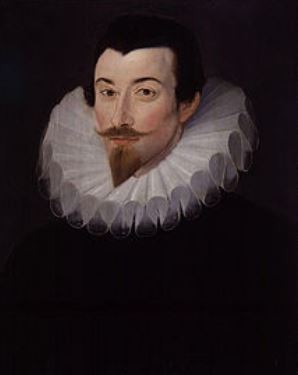 Surname Name Meaning, Origin, and Etymology
This is a local name meaning “of Harrington”, which is a town or parish in county Cumberland, a corrupted form of Haverington, which in turn derives from the Dutch word Haver or Teutonic word Haber, meanings oats, plus ing, a field, and ton, a town or enclosure. Another author states it derives from parishes in counties Lincoln and Northampton. Another source states the town got its name from the Old English Haferingtun, a settlement associated with a person known as Haefer, a personal name meaning “he-goat”. Alternatively, the name may refer to a stony place (Old English haering or Hoeferingtun) or a gray woods (Old English haring). It may ultimately derive from the ancient personal name Heathehure.

Early Bearers of the Surname
The earliest known person recorded was William de Harington, who was documented in the Assize Court Rolls of Lincolnshire in 1202 AD. 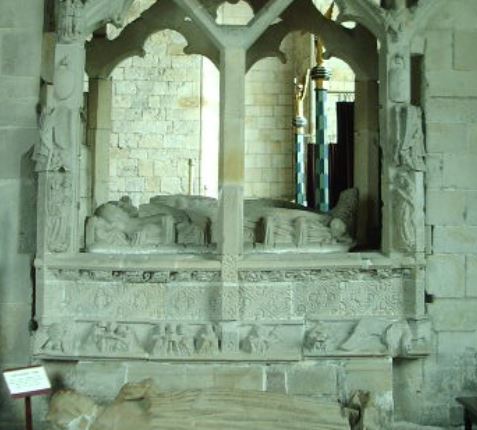 History, Genealogy, and Ancestry
On December 30, 1324 AD, John Harington was summoned to parliament. He lived from 1281-1347 and was the 1st Baron Harington. He was from Aldingham in Furness, Lancashire. He bore the blazon: Sable, a fret argent. Crest: A lion’s head erased or, collared gules. He was the son of Sir Robert de Haverington. He married a woman named Joan (likely of the Dacre family) and had issue with her, including Sir Robert Harrington (1305-1334), who in turn left a son and heir named John (2nd Baron of Harington who lived from 1328-1363).

A one Robert Harrington was born in 166 and married Susanna George in 1648 in Watertown, Massachusetts. They had numerous issue together: Susanna, John, Robert, George, Daniel, Joseph, Benjamin, Mary, Thomas, Samuel, Edward, Sarah, and David. He died in 1707. His son John was born in 1651 in the same city. He married Hannah Winter in 1681 and they had numerous issue together prior to his death in 1741 in Waltham, MA: Hannah, John, Mary, Lydia, George, Jonas, Patience, Anne, Sarah, Ruth, Joshua, and Josiah. The son Joshua was born in 1709. He married Elizabeth Truesdell in 1731, and later Mary Truesdell in 1739. He had numerous issue before passing away in 1791: Elizabeth, Sarah, Elizabeth, Lucia, Joshua, Samuel, Hannah, and Noah. The son Samuel was born in 1754. He married Silence Robinsom in 1782 in Dorechester, MA. Together they had the following children before he passed away in Holliston, MA in 1838: Susanna Flagg, Samuel, Lucretia, James, Sarah, Ebenezer, Mary, and Austin. The son Samuel Harrington Jr. was born in 1784 in Dorchester, MA. He married Nancy White in 1812 and had the following issue with her: Andrew, Lois, Nancy, Samuel, Sarah, Maria, and Henry. Henry was born in 1829 in Worcester, MA.

Mottoes
The family mottoes include: 1) A Deo et rege, meaning “From God and the king”, 2) Nodo firmo, meaning “In a firm knot”.

Notables
Famous people with this last name include: 1) Joey Harrington (1978) an American football quarterback from the University of Oregon who played several seasons for the Detroit Lions, 2) John Peabody Harrington (1884-1961) who was a ethnologist and linguist, and 3) Henry Moore Harrington (1849-1876) who was a military office in the 7th U.S. Cavalry who served in the Battle of Little Big Horn. 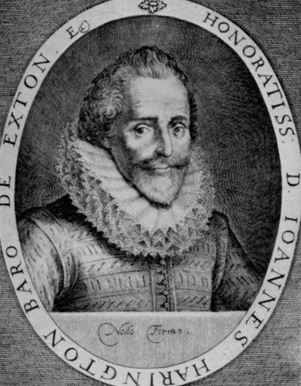 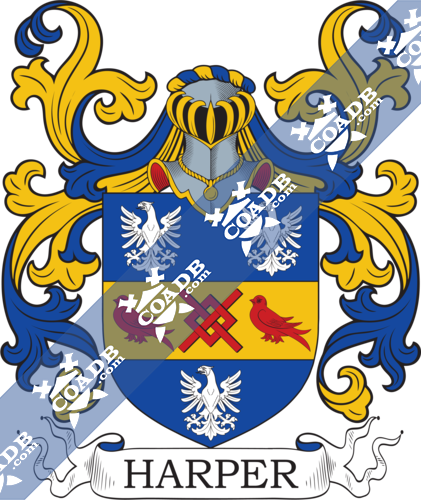 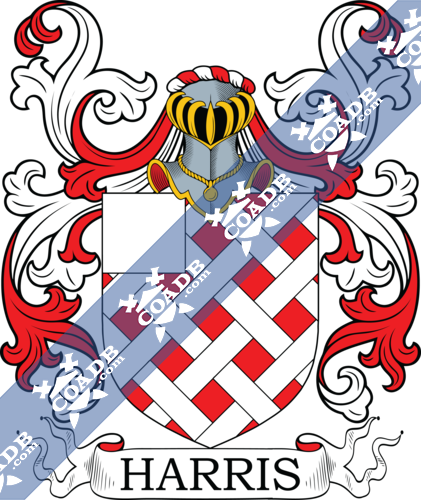