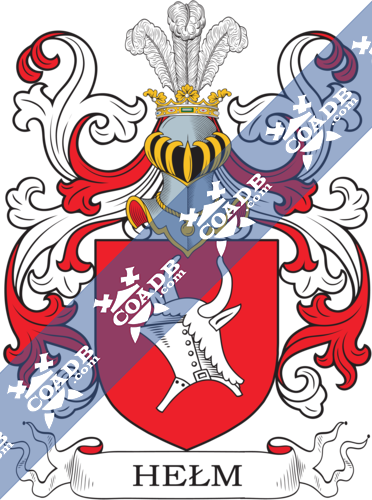 The name Helm is believed to have originated from one of two sources. The first, it is believed the name may be Anglo-Saxon in origins, derived from the medieval English word helm which referenced someone who was a herdsman or it described a makeshift shelter. In this context, the name could be either occupational or topographical. The second source suggest the surname may be Germanic in origin derived from the German word helm meaning a protective covering for the head which evolved into the medieval English word helmet.

There often exists variations in spelling of many surnames, as with many given names which date back to the early centuries. The variation in spelling of both given and surnames during this time period can be attributed to a lack of continuity regarding guidelines for spelling which was compounded by the diversity of languages in use in European countries at this time. The variations in the spelling of the surname Helm include but not limited to; Helm; Helms; Helme; and Halm among others.

The earliest record of any variation of this surname is that of Nicholas de Helm which appears in the Surrey tax rolls from 1180. These rolls, were a series of census and tax records kept by the English Treasury by order of King Henry II, with the oldest dating back to the 12th century. They hold the distinction of being the oldest consecutive set of records detailing English governance in the United Kingdom. These records span a period of over 700 years and have proven invaluable to researches over the years. Additionally, tax rolls show records of William Helmis from Berkshire in 1279, Hugh del Helm from Yorkshire in 1296, and Richard ate Helme from Worcester in 1327. Official records also show the marriage of Chunrad Halm to Anne Schulmeister appear in the public records housed in London dated 1525 and the marriage of Jacob Behmer and Anna Halmus appear in London dated 1613 .

There were also many immigrants to the British Common Wealth countries of Canada and Australia bearing the surname Helm. Peter and Catherine Helm and their children Elizabeth, Friedrich, and Johann landed in 1855 and settled in Nova Scotia, Canada.

There are many persons of note who bear the surname Helm. Sir Alexander Knox Helm was born in Dumfries, England. He attended King’s College, Cambridge. Helm served in the British Army during World War I, serving most of his time in Palestine. After the war he was chosen for a special recruiting program, the Levant Consular Service. Helm was required to take an abbreviated languages course at King’s College after which he was sent to Ankara, Turkey. Throughout his career, he acted as the United Kingdom’s emissary and ambassador to many foreign nations. For his service, he was awarded Knight Grand Cross of the Order of the British Empire and Knight Commander of the Order of St. Michael and St. George. 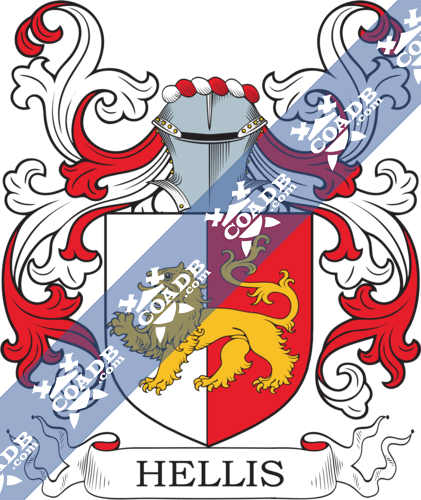 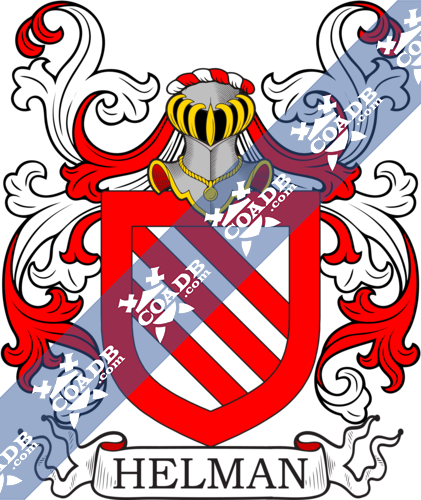