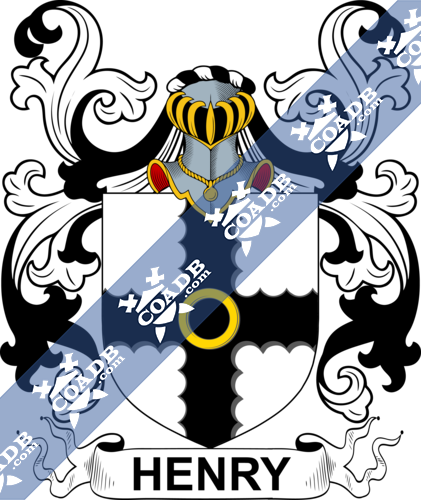 The first recorded spelling of the surname of Henry was found in the country of England. One person who was born with the name of Willelmus Henryson was mentioned and named in the Poll Tax of Yorkshire in the year of 1379. This document was ordered, decreed, and written under the reign of King Richard II of England, who was commonly referred to throughout the ages as one “Richard of Bordeaux.” King Richard II of England ruled from the year 1377 until the year od 1399. Those who bear the surname of Henry can be found throughout the country of England. The areas with the larger concentrations of those people who bear the surname of Henry can be found in the counties of Yorkshire and Lancashire, as well as the areas in and around the city of London.

Throughout the 17th Century, it became common for European citizens to migrate to the United States of America. This movement of people was referred to as The European Migration. The first person to carry the surname of Henry in the United States was one Andrew Henry, who landed in the state of Virginia in the year 1651. Those who bear the surname of Henry can be found within the states of New York, Pennsylvania, and Ohio.

Gloria Henry (1923-1959) who was born with the name of Gloria McEniry, and who was an actress from America, who was most notably recognized for her portrayal of “Alice Mitchell” who was the mother on the popular CBS sitcom “Dennis the Menace” which ran from the year 1959 to the year 1963

William A. Henry III (1950-1994) who was an award-winning cultural critic from America, who was also an author who received the Pulitzer Prize for Criticism in the year 1980

Mike Henry (born in 1965) who is a writer, singer, producer, voice actor and comedian from America

Benjamin Tyler Henry (1821-1898) who was an inventor from America, invented the Henry rifle

Augustine Henry (1857-1930) who was a botanist from Ireland, and who was the generator of names for many different kinds of plants, including but not limited to trees and shrubs 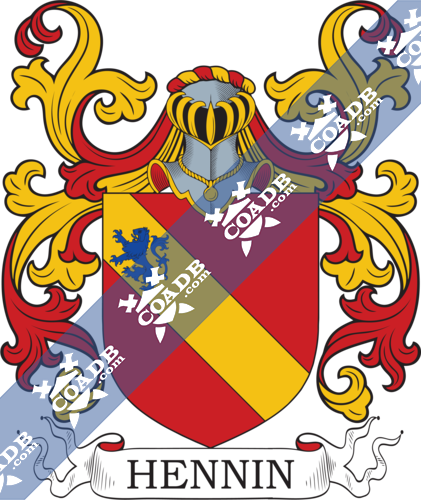 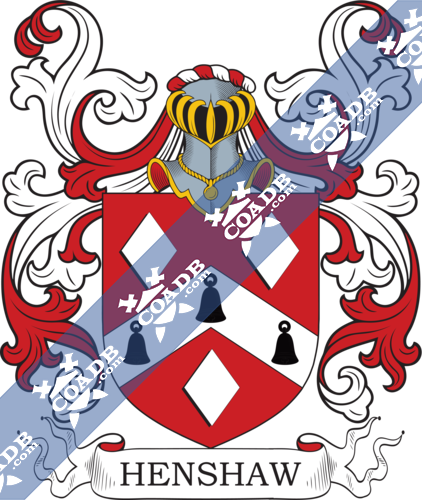