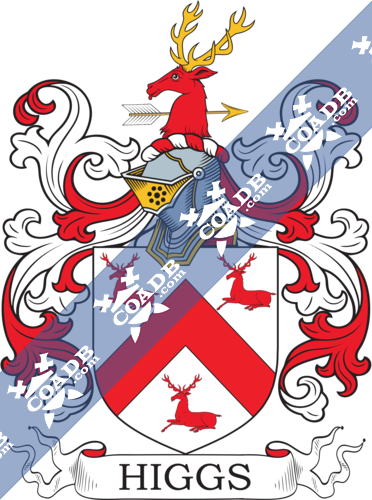 The medieval English surname Higgs is a variation of the surname Hick, both names were a diminutive of given names Richard or Ricard, a given name which was introduced into Britain after the Norman invasion. In this context the name would be considered patronymic.

The variations in the spelling of the surname includes; Higgs; Higg; Higges; and Higge among others. The variations in spelling of surnames dating back to ancient times can be attributed to a lack of consistency regarding guidelines for spelling in use by the scribes who recorded such information, many of which were in the habit of spelling phonetically. The issue of multiple spellings of names in records was compounded by the diversity of languages in use in European countries at this time.

One of the earliest record of any variation of this surname is that of Hugh Higge which appears in the Lincolnshire tax rolls from 1273. The tax rolls, were a series of census and tax records kept by the English Treasury by order of King John. These documents, the oldest dating back seven hundred years to the 12th century, are considered the oldest continuous set of records detailing English governance in the United Kingdom, these “Tax Rolls” were kept updated and used as a reference source until the early 19th century.

With the discovery of America, people began to immigrate to the “New World”. Some of the first recorded immigrants to America bearing the surname were John and Rachel Higgs who arrived in 1654 and settled in Virginia.

There were also immigrants to the British Commonwealth countries of Canada, Australia, and New Zealand bearing the surname. Millicent Higgs was one of the early settlers to Australia, arriving in 1838 and settling in Holdfast Bay. Francis and Jane Higgs arrived and settled in Adelaide in 1839. James and Ann Higgs along with their children, Sarah, James, and Henry were early settlers to New Zealand, arriving in 1873 and settling in Wellington.

There are many persons of note who bear the surname such as British born Alan Edward Higgs, a businessman and self-made multimillionaire. Upon his death, Higgs’ wealth went to creating the Alan Edward Higgs Charity to help underprivileged children from Coventry. His son, Derek Alan Higgs, along with his sister were named the trustees of the charity.

Sir Derek Alan Higgs. Son of Alan Edward Higgs, was a businessman and merchant banker as well as one of the trustees of the Edward Higgs Charity. Higgs was knighted in 2004.

With the creation of the CERN and the large Hadron Collider project in Switzerland the noted physicist Peter Higgs’ theory of the Higgs-Boson or “God Particle” which explains how particles (the basic building blocks of the universe) had no mass at the start of the universe but acquired mass almost instantaneously at the moment of the big bang, or when the universe was created. Higgs’ theory was proven at the CERN facility in March of 2013. Higgs has been awarded the Nobel Prize for Physics which he shared with noted fellow physicist Francois Baron Englert, a Belgium scientist. Higgs lives in Edinburgh and still teaches at Edinburgh University Scotland. 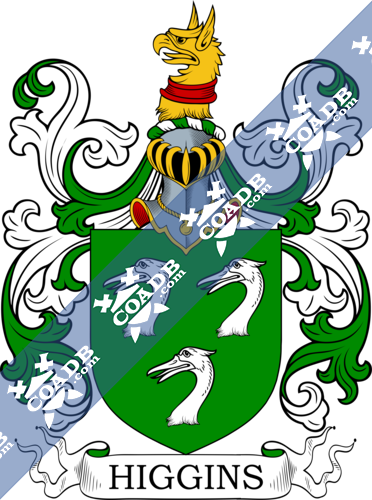 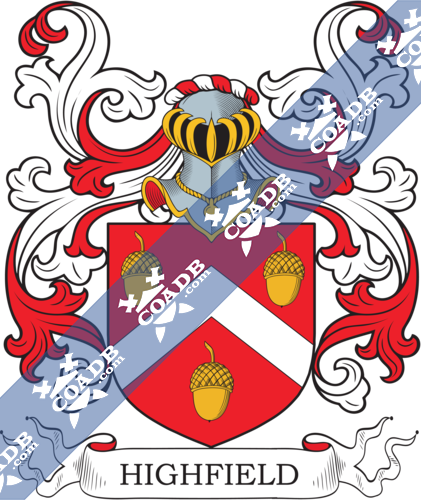