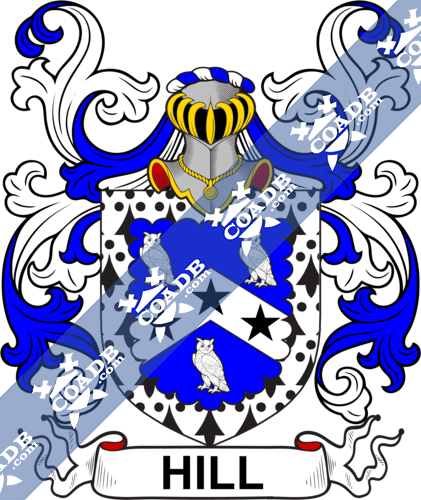 Painting of People Living by Hills by: Themistokles Von Eckenbrecher

Meaning, Origin, Etymology
English: Location name from Middle English hill, hell, hull ‘hill’ (Old English hyll). English: relationship name; in some cases, possibly, from a personal name Hille, a pet form of some such name as Hilger or Hillary. The surname of Hill is of an Old English, Pre 7th Century origin. One of the possible origins for this surname is that it is a topographical surname. It is important to note that topographical surnames are ones that have been given to people who live on, in, or near a man made or natural feature that is widely visible in an area. The point of the topographical surname is that all people in that town or area know from where this person hails because of this topographical surname. In the case of the surname of Hill, the topographical connotation is that the original bearers of this surname were given it because of their location on or around a hill. This surname comes from the Old English word “hyll” which can be translated to mean “hill.” Another possible derivation of this surname comes from the given baptismal name of “Hille,” which is said to be a nickname in the time. This name itself comes from the Old English “hild” which can be translated to mean “battle,” or “war.” This nickname would have been a direct nickname from the English names of “Hildebrand” or “Hilliard,” and the French “hilaire,” or the Latin “hilaris,” which can be translated to mean “cheerful.” The first recorded spelling of the surname of Hill can be found in the country of England. One person, who was named as Gilbert del Hil, was mentioned in the Pipe Rolls of Norfolk, in the year of 1191. This document was ordered, decreed, and written under the reign of one King Richard I, who was commonly referred to throughout the ages as “The Lionheart.” King Richard I ruled from the year 1189 to the year 1199. Other mentions of the surname of Hill found in England include one William Attehil from Cambridge, who was mentioned in the Subsidy Rolls of Cambridgeshire in the year 1260, and one Thomas del Hill who was recorded in the Poll Tax Rolls of Yorkshire in the year 1379. It is important to note that at this time, topographical surnames often included the preposition “ate” or “del” as the examples previously mentioned. Those who carry the surname of Hill in the country of England can be found in large concentrations in the areas in and around London. This surname of Hill is also commonly found in the counties of Staffordshire, Yorkshire, and Lancashire. In the country of Scotland, there is a small population of those who carry the surname of Hill. The area that has the largest concentration of Scottish citizens who bears this surname of Hill can be found within Lanarkshire county. Throughout the 1600’s, it was common for European citizens to migrate to the United States of America. The living conditions in their home country were less than ideal, and thus they came to The New World seeking a new and improved life. The first person to bear the surname of Hill in the United States of America was one Edward Hill, who landed and settled in the state of Virginia in the year 1623.
Two Hills have been notable Grand Prix drivers: Phil Hill (b. 1927), the first American to win the World Championship (1961), and Graham Hill (1929—75) who took the Indianapolis 500 in his first attempt (1961), won Le Mans in 1962 as well as the Grand Prix Championship; he won the latter again in 1968. Shortly after retiring he died in a plane crash.
Sir Rowland Hill (1795—1879) reorganised the postal system and introduced the penny post (1840), the precursor of all modern postal systems. His first stamp, the famous ‘Penny Black’ with its ‘bun’ outline of Queen Victoria’s head, is now a collectors’ item (an uncancelled specimen in prime condition costs over £2,000). These stamps established a precedent still in force: Britain’s name never appears on her stamps. Later, as Chairman of the London and Brighton Railway, Sir Rowland pioneered both express train service and special excursion fares.
Henry Hill (1809—81), one of Britain’s all-time great punters, also owned an exceptionally successful stable. He won the Derby in 1846, the Two Thousand Guineas in 1850 and the Goodwood Cup in 1856-all races he had bet on heavily: he needed the winnings to offset his heavy losses on the Stock Exchange (£40,000 in one year alone).
Hill’s Equation in physiology is a mathematical formula for the shortening of skeletal muscle when load is increased.
The first Hillman car, then called Hillman-Coatelen, was built in 1907.
Americans Patty and Mildred Hill wrote one of the world’s most popular songs, ‘Happy Birthday to You’ (1896). Not wishing to capitalise on this happy tune, it was not copyrighted until 1936. All royalties go to charity.
Sir Rowland Hill was Lord Mayor of London in 1549.
Largely due to its descriptive nature, Hill is remarkably prevalent both as the name of towns and cities and as a geographical name. The United Kingdom has 38 towns and cities whose names are related, including 4 Hillheads and 3 Hillsides. The number of related towns and cities elsewhere include 7 in Canada, 3 in Australia, 2 in New Zealand, 3 in South Africa and 42 in the United States (including an impressive 14 Hillsboros).

Mottoes
Avancez! Advance!
Candide me fides. You will trust me favourably.
Esse quart i videri. To be rather than seem to be.
Esto. Be it so.
Fidelis. Faithful.
Ne tenta vel perfice. Attempt not or accomplish.
Ne tentes aut perfice. Attempt not or accomplish.
Par negotiis neque supra. Equal to our business and not above it.
Per Deum et ferrum obtinui. By God and my sword have I prevailed.
Qui uti scit ei bona. Be wealth to him who knows how to use it.
Sola nobilitat virtus. Virtue alone ennobles.
Spe labor levis. Hope makes labour light.
Veritas superabit. Truth will conquer.

James Clinkscales Hill (1924-2017), American jurist, Judge of the United States Court of Appeals for the Eleventh Circuit (1981-1989)
Lauren Hill (1995-2015) who was a freshman basketball player at Mount St. Joseph who suffered from terminal brain cancer, and was a runner-up for the Associated Press Female Athlete of the Year, and who died at the age of 19 due to her illness
Mr. Charles Tilden Hill, who was a First Class Passenger from London, England, who was aboard the RMS Lusitania at the time of the sinking, and escaped the vessel via life boat number 14
Oliver White Hill Sr. (1907-2007), American civil rights attorney from Richmond, Virginia, known for his work against racial discrimination, recipient of the Presidential Medal of Freedom
Raymond Millous “Ray” Hill (1975-2015) who was who was a football player in both college and professionally from America
Rose Lilian Hill (5 June 1914 – 22 December 2003) was an English actress and operatic soprano, who remains best known for her role as Madame Fanny La Fan in the British television series ‘Allo ‘Allo!. 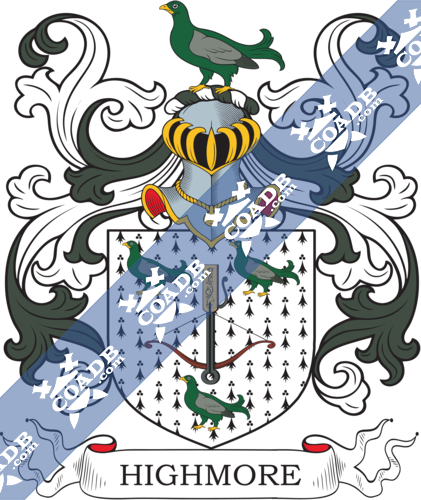 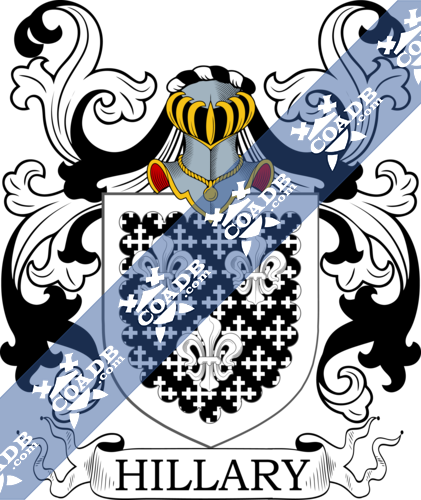