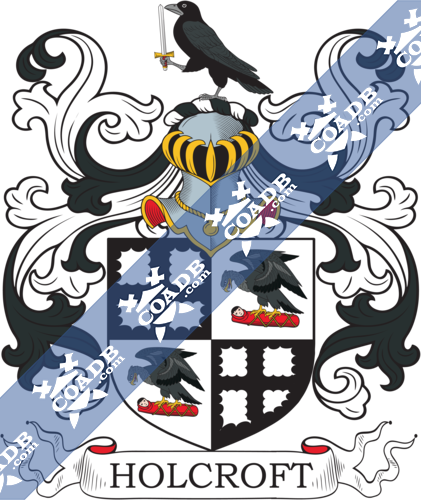 According to the early recordings of the spelling of the name, this interesting and unique name was listed with many spellings such as Allcraft, Holdcraft, Holdcroft, Holcroft, Holecroft and possibly others; this is an English surname. It is locational either from what would seem to be a ‘lost’ old hamlet called Holcroft, is the first noted spelling of the surname, or geographical for a person who resided at a small farm (Croft) in a hollow or Dale (hol). Surnames from ‘lost’ hamlets are a feature of the surnames lists of the British Islands. It was thought that at least three thousand surnames do acquire from such places, of which the only public remembrance of the earlier existence in the 21st century, is the surname itself. As to why these places passed has been the subject of many books but basically, it was by changes in agricultural practices, and such natural catastrophes as the famous diseases of the 13th to the 17th century. Examples of records contain as Johannes de Holcroft in the Poll Tax Record from Yorkshire in 1379 and George Holdcroft who married Elizabeth Courtney at St James Clerkenwell in the city of London, in 1668.

The origins of the surname Holcroft appeared in Lancashire where one of the first recordings of the name was Robert de Holecroft who noted in the Assize Rolls in 1246. A few years later, John Holecroft noted in the Premium Rolls of 1327. Lytham [a church in Lancashire] considered in the Domesday Survey under the name of Lidun. It was earlier associated, by the gift of Richard Fitz-Roger, to the priests of Durham, and after the Reformation given to Sir Thomas Holcroft, whose descendant, Sir John, is said to have sold the property in 1606 to Sir Cuthbert Clifton, ancestor of the present king of the palace.

Many of the people with surname Holcroft had moved to Ireland during the 17th century.

Individuals with the surname Holcroft who landed in the United States in the 18th century included Thomas Holcroft, who landed in Virginia in 1702. 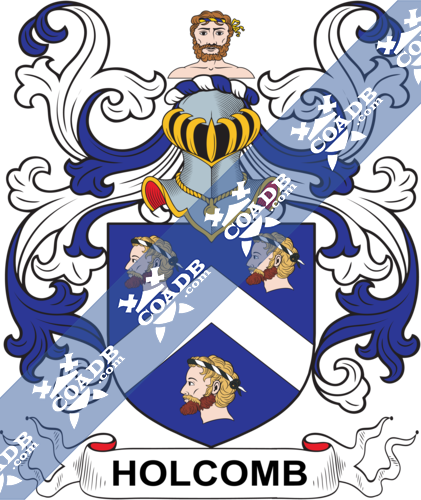 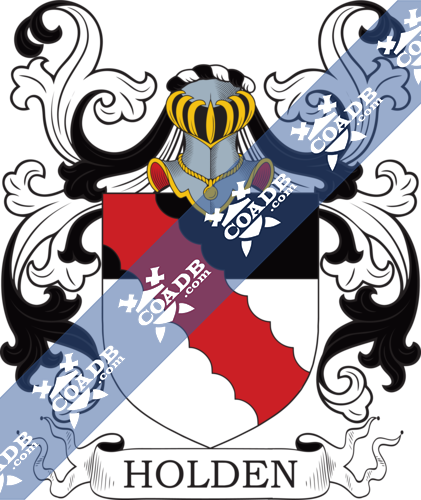