Stanley Walker Hollingsworth (1924-2003) who was a composer from America

Mark Hollingsworth Jr. (born in 1954) who served as the 11th Bishop of the Episcopal Diocese of Ohio from 2004 to present day, and who is a cleric from America

Elaine Hollingsworth (born in 1928) who was born with the name of Sara Shane, and who was a film and television actress in the eras of the 1950’s and the 1960’s 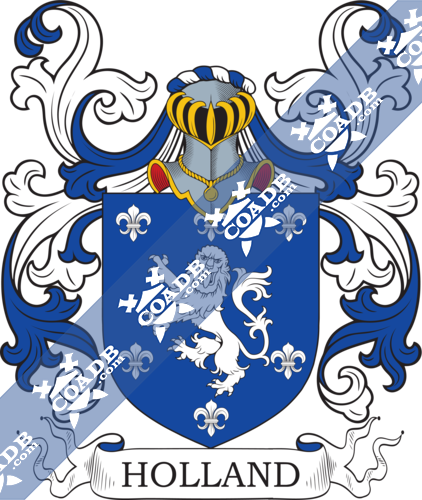 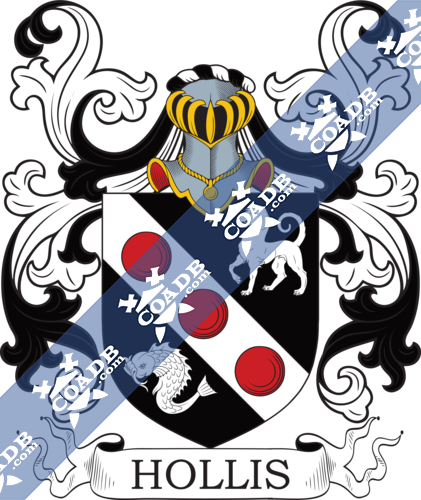