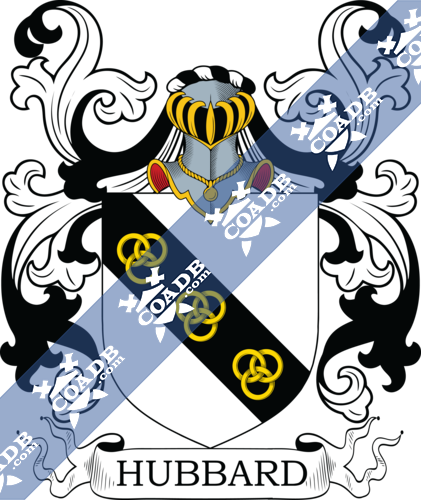 The surname of Hubbard was of the Anglo-Saxon variety, deriving from the Anglo-Saxon personal name of “Hugibert” or “Hubert.” These names had the elements of “hug” which can be translated to mean “heart,” and the element of “beorht” which can be interpreted as meaning “bright” or “famous” –which made this surname very popular in the earliest time of its discovery. This surname of Hubbard was believed to be introduced in England and Wales by the Saxon invaders in the 8th Century, but did appear in the Doomsday Book of 1086. The popularity of this surname can also be attributed to the patron saint of hunting, St. Hubert, and England being a country that largely enjoys hunting as as sport or recreational activity.

The first recorded spelling of the surname of Hubbard is believed to be in the country of England and in the year of 1327. This person was recorded as being named as one Roger Hubard, who was mentioned and recorded in the document entitled the Subsidy Rolls of Somerset. This document was ordered and decreed under the reign of one King Edward III, who was known as and commonly referred to throughout history as the “Father of the Navy.” King Edward III ruled as the King of England from the year 1327 to the year 1377. Other mentions of the surname of Hubbard in England include one John Gellibrand Hubbard, who lived from the year 1805 to the year 1889 and was the Director of the Bank of England, and was eventually named as the first Baron Addington by Queen Victoria in the year of 1887. Those who bore this surname in the country of England were found all over the region, but originated in the County of Leicestershire. Eventually, this surname spread to the counties of Norfolk, Yorkshire, Warwickshire and Suffolk, Cheshire, Lincolnshire, and the city of London.

During the early 1600’s, it became common for settlers from Europe, specifically England, to move from their home country in search of a new life. These people were often seeking freedom from religious persecution, as well as a better life, with better living conditions. These people sought out this new life in the United States of America, which at that time was called the New World or the Colonies. The first person to make it to the United States to start their new life with this surname was one William Hubbard, who landed in the city of Ipswich, in the state of Massachusetts in the year 1630. Those who bear the surname of Hubbard can be found in many states throughout the United States of America. The states that have the higher concentration of those who bear this surname of Hubbard are the states of Texas, Illinois, Washington, Michigan, Virginia, Missouri, Kentucky New York, Massachusetts, California, and the state of North Carolina.

Mrs. Alice Hubbard (died in 1915) who was a 1st Class Passenger from East Aurora, New York who was on board of the RMS Lusitania when the vessel began to sink in the year 1915, and died in the sinking

Mr. Elbert Green Hubbard (died in 1915) who was a 1st Class Passenger from East Aurora, New York who was on board of the RMS Lusitania when the vessel began to sink in the year 1915, and died in the sinking

Arthur J. Hubbard Sr. (1912-2014) who was an Arizona State Senator who also served as a Navajo Code Talker Instructor in World War II

Charles Hubbard, who was a silver Olympic medalist in archery, from America, and earned that medal in the 1904 Olympic games 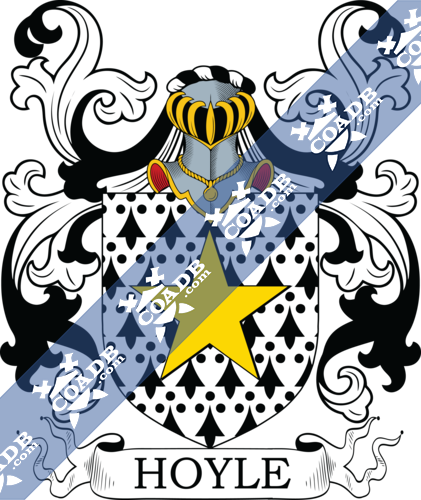 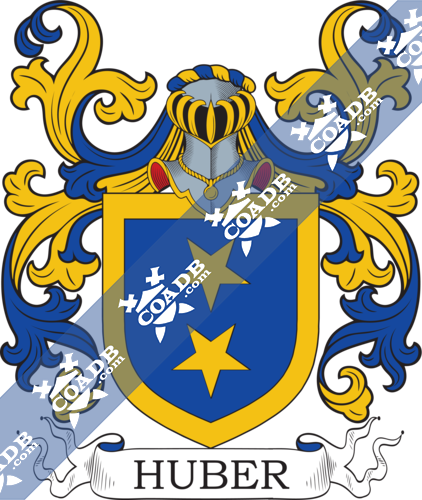