The surname of Hulse is said to be a surname of the locational variety. This means that it was often taken by the Lord or owner of the land from which the name derives. Others who may have take a locational surname are people who have migrated out of the area to seek out work. The easiest way to identify someone who was a stranger at that time was by the name of their birthplace. The location from which those who bore the surname of Hulse is said to have been a township in the parish of Great Budworth, which is located in Cheshire. The word itself comes from the Old English Pre 7th Century word of “hol” or “holu” which can be translated to mean a “hollow” or a “depression.” The surname of Hulse is also said to be a topographical surname. . A topographical surname is used to describe someone who lived on or near a residential landmark. This landmark could be either man made or natural, and would have been easily identifiable in the area from which it hailed, thus making the people who lived near it easily distinguished. Those who bore the surname of Hulse could have been named as such because they lived on or near a hollow or depression in their town or village that was widely known throughout the land, and easily identifiable.

The first recorded spelling of the surname of Hulse can be translated to the country of England. One person by the name of Thomas Hulse was mentioned in the document known as the Medieval Records of East Cheshire in the year of 1473. This document was ordered, decreed, and written under the reign of one King Edward IV, who was known throughout the ages and commonly referred to as one “The Self Proclaimed King.” King Edward IV ruled from the year of 1461 to the year of 1483.

Throughout the 17th and 18th centuries, many European citizens began to migrate to the United States of America, which at that time was known as the New World, or the Colonies. These citizens were dissatisfied with their lives in the countries of their birth, and wanted the freedoms that were promised to those who moved to the United States. These freedoms included the ability to own land, the ability to believe in whatever religion they chose, and the ability to live in favorable conditions. This large movement of people was known as the European Migration. Among those who migrated to the United States was one Meverrell Hulse, who arrived in the state of Maryland in the year of 1679.

Frank Wilson Hulse III (1913-1992) who was a founder and the former chairman of Southern Airways and who was from America.

Chuck Hulse (born in 1927) who was a racecar driver from America.

David Lindsey Hulse (born in 1968) who is a Major League Baseball (MLB) outfielder from San Angelo, Texas and who was from America.

David Allen Hulse (born in 1948) who was an author of books on the occult doctrine and who was from America.

Edward J. Hulse, who served as a Candidate for the New Jersey State Senate from Burlington County in the year of 1963, and who was a Democratic politician from America.

Charles W. Hulse (1852-1918) who served as the Member of the Michigan State House of Representatives from Clinton County in the year of 1913 to the year of 1918, and who was a Republican politician from the America. 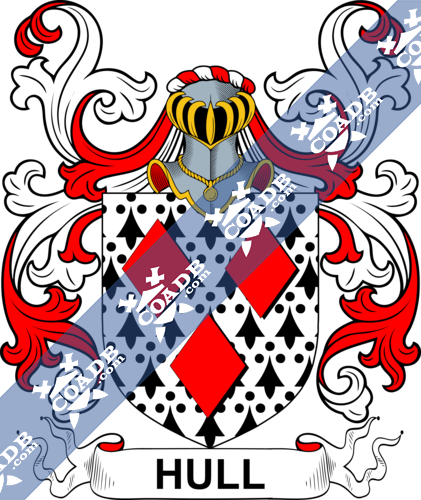 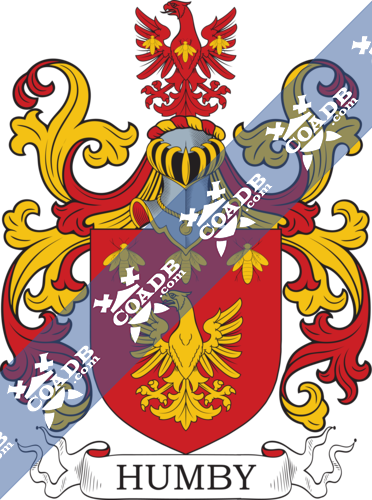