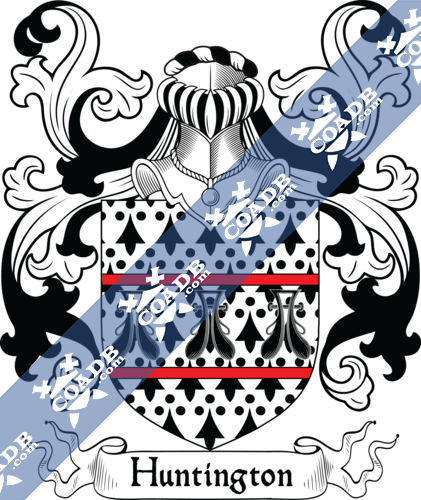 This long-established and distinguished name is of Anglo-Saxon origin and is a locational surname acquiring from any one of the places called Huntington in Cheshire, Herefordshire, Shropshire, Staffordshire and Yorkshire, or from the division town of Huntingdon. More common variations are: Huntiington, Huintington, Huntinggton, Huntngton, Hunttington, Hunetington, Huntingdon, Hantington, Hyntington, Huntingotn.

The surname Huntington first appeared in Huntingdon in Huntingdonshire.  “This place, called by the Saxons Huntantun, and in the Norman survey Huntersdune, appears to have acquired its name from its situation in a tract of country which was anciently an extensive forest abounding with deer, and well suited for the chase.  The very first recording spelling of the family was shown to be that ofEustace de Huntendone, dated 1086, in the “Register of Old English Bynames”.  It was during the reign of King William 1, who was known as “The Conqueror” dated 1066-1087.  Surname all over the country became a necessity with the introduction of personal taxation.  It came to be known as Poll Tax in England.  Surnames all over the country began to develop with unique and shocking spelling varieties of the original one. 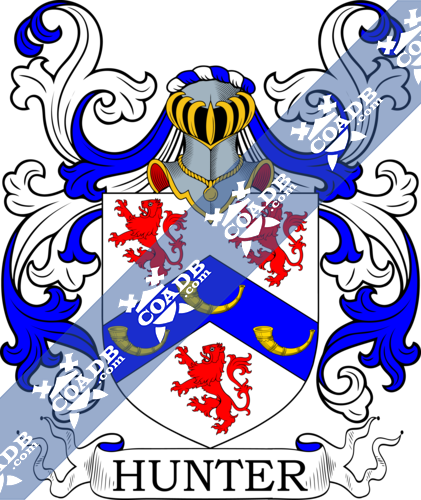 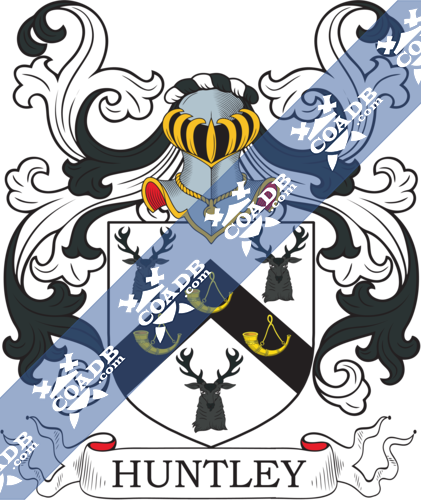