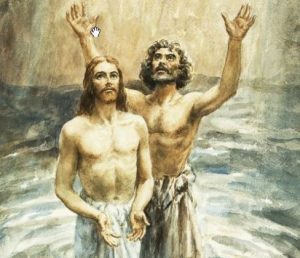 It is an interesting surname which is recorded with many different spellings. This name derives from an old English origin. The foundation of this surname comes from the Middle English name Jan, a derivation of John, itself related to the Hebrew ‘Yochan’ which means, “The Lord is kind.” This name is very famous as a surname in Christianity, carried back to Europe by Crusaders who left for the Holy Land to take it back from Muslims. All of the crusades failed, but this still left an impression for the crusadors to return with surnames. In this particular case, the previous form of the surname in Europe was the Latinized word Johannus. In the new era there are considered to be almost one thousand spelling forms which are Jan, Jain(e), Jean, Jenn(e) and Genn. And also in the nickname forms, which means “boy of Jan,” like Jaynes, Jeynes, Jeanes, Jeens, Jenns, Janson, Ianson, I’anson, Jansen, Jonson, Johnson, Yanson, Yansons, and more. Previous instances of records consist of Anne Janson in September 1563 at Little Hampston, Devon, and that of Adrianus Jane, in November 1577, at Newton Abbott.

The surname Janson was first organized in Westmorland, where they held a family seat from ancient times, given estates by Duke William of Normandy, their true fellow for their remarkable services at the Campaign of Hastings in 1066 A.D.

The very first recorded spelling of the family was shown to be that of Simon Ians, which was dated 1297, in the “Ministers Accounts of the Earldom of Cornwall.” It was during the time of King Edward I of England, who was known to be the “The Hammer of the Scots,” dated 1272 – 1307. The origin of surnames during this period became a necessity with the introduction of personal taxation. It came to be known as Poll Tax in England. Surnames all over the country began to develop, with unique and shocking spelling varieties of the original one. 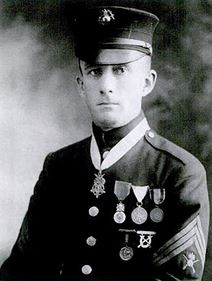 Individuals with the surname Janson settled in the United States in three different centuries respectively in the 17th, 18th, and 19th. Some of the people with the name Janson who settled in the United States in the 17th century included Jacob Janson, who arrived in Maryland in 1665. Lambert Janson, who landed in Maryland in 1667.

Some of the people with the name Janson who settled in the United States in the 19th century included Anna C Janson at the age of 14, landed in New Bedford, Massachusetts in 1831. George Janson at the age of 32, landed in Missouri in 1841. George Janson arrived in Philadelphia in 1848. William Janson, who arrived in St Clair County, Illinois in 1860 and Johann Janson, who came to America in 1872.

Charles Auguste Marie Joseph, famous as Comte de Forbin-Janson (1785–1844), was a French priest of Nancy and Toul, and leader of the assembly.

Ciara Janson (born 1987), is an English actress and entertainer.

David Janson (born 1950), is an English artist and father of Ciara Janson.

Horst Janson (actor), is a German film and television artist.

Svante Janson is a Swedish mathematician. 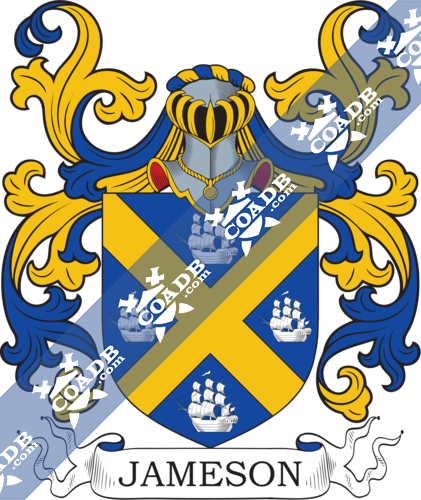 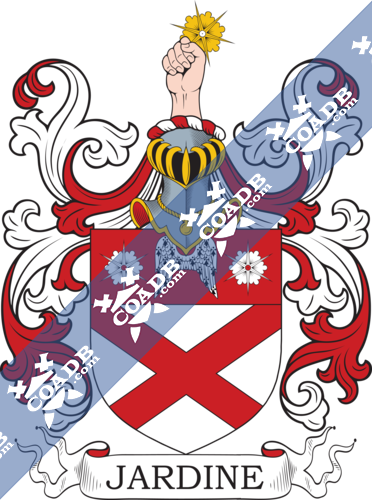