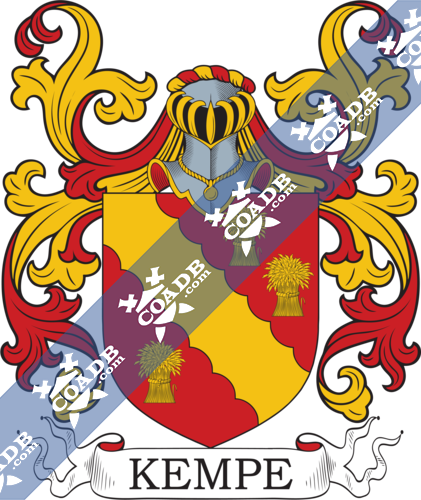 Surname Name Meaning, Origin, and Etymology
This English, Scottish, German and Dutch name is an official or occupational name meaning “the kemp”, meaning a knight, soldier, champion (of wrestling or jousting), or a man-at-arms. It particularly refers to a soldier who engaged in single, or “hand to hand” combat. It derives from the Saxon word kemp, which means combat. To this day, the word still appears in the word camping or kemping which some use to refer to a football or soccer match. In some areas of Scotland, the striving of reapers in the field during harvest is still called kemping, especially referring to someone who tries to outdo another in the amount of labor expelled (the contest was known as a kempin).  In Norfolk, it was used to describe a hearty, old man, or a veteran of the military. Foreign equivalents include Kembir or Kampi (Norse), Kampe or Kampe (German), and Kamp (German). The Spanish name Campeador and the Swedish Kempenfelt are also similar, as well as French name Campion and Champion. The surname Kimber may be synonymous. It may also refer to someone who is large in size, coming from the Danish word kempe, meaning a giant. Another author notes the Anglo-Saxon word eempa means miles and the Gothic word koempe means athlete.  The words kemperye-men and kemps are words used to describe fighting men in the ballad of King Estmere in Percy’s Reliques. It is important to note that it derives from the Roman word campus, which means battlefield.  The Old English or Old Norse word kempa means warrior, which is turn derives from the German word campo, meaning warrior. As second, but less common interpretation, is that it is an occupational name for a person who grew or processed hemp, coming from the Middle Dutch word canep (hemp).

In his book, Homes of Family Names, H.B. Guppy writes “Kemp is a name for the most part confined to the eastern coast counties of England, especially those of Lincoln, Norfolk, Suffolk, Essex, Kent, and Sussex. It was well represented as Kempe in the same part of England, particularly in Norfolk and Suffolk, in the thirteenth century. It has secondary and less important homes in the south-western counties and in Cheshire”.

Slindon, a county in Sussex, was an important locale for this family. The book “A Topographical Dictionary of England” by Samuel Lewis states: “Slindon House, the seat of the Countess Dowager of Newburghh, was originally built by one of the archbishops of Canterbury, and was for some time the residence of the celebtated Archbishop Langton, who died there in the reign of Henry III; the present mansion, erected by Sir George Kemp in the reign of Elizabeth, is a handsome structure, on a bold eminence”. George Kemp (1866-1945) was a British politician and soldier who became the First Baron of Rochdale.

Spelling Variations
There are numerous variations to the spelling of this surname, the most common one being Kemp.

Early Bearers of the Surname
In the Domesday Book of 1086 AD, it is documented as the personal name Camp. As a surname, one of the earliest recordings was Eadulf Cempa in 902 AD in the Old English Bynames for the county of Witlshire. Later, an Edmund Kempe was documented in the county of Norfolk in 1099 AD. The Hundred Rolls of 1273 AD, a census of Wales and England, known in Latin as Rotuli Hundredorum, documents two people bearing this last name: Alan Kempe of Suffolk county and William Kemp of county Oxfordshire. The Poll Tax of Yorkshire in 1379 also documents two persons with this surname: Ricardus Kempe and Johannes Kempe. Early marriages involving this surname includes Ann Kempe to John Dixon at St. George’s Hanover Square in 1775, James Kemp to Phebe Beatty (born 1822) in Birmingham, England, and Mary Cempe to James Akkins at St. James Clerkenwell in 1667 AD.

History, Genealogy, and Ancestry
Robert Kemp or Kempe was born in 1649 in Kirkby-Fleetham, England and married Elizabeth Kemp in 1678 in Talbot County, Maryland. They had two children: John and Jane. John was born in 1681 in Maryland, and he married Mary Ball in 1705. Together they had two children: John II and Richard. Richard Kemp was born in 1721 in Fairfax, Virginia. He married Susannah Piggott in 1745 and with her had four issue: Charles Henry, Moses, Joseph, and Rachel. Moses Kemp was born in 1749 in North Carolina. He married Mary Rate and later Susannah Mary Tate. He had numerous children including: Sarah, Sarah, Gilla, Moses, Richard, Gilla, Richard, Thomas, Thomas, Aaron, Elizabeth, and Solomon.

Early American and New World Settlers
The book “Genealogical Guide to Early American Settlers” mentions four people with this surname: 1) Edward Kempe of Dedham who was a freeman in 1639 and was a blacksmith in Chelmsford, who had a daughter named Esther (who married Samuel Foster), 2) Robert Kempe of Dedham, recorded 1639, who had a wife name Esther, 3) Samuel Kempe of Billerica recorded in 1659, later of Andover, who by his wife Sarah had issue: Jonathan (1668), Mehitable (1673), and Bethea (1683), 4) William Kempe of Duxbury who was a servant that arrived in Boston aboard the James in 1635, who had a son named William and a wife named Elizabeth, and 5) William Kempe of Dover in 1664. Isack Kemp came to Virginia in July of 1635 aboard the Assurance. Edward Kemp went to Barbdos in 1635 aboard the Alexander. Humfrey Kemp went to Barbados aboard the Dorst in September of 1635. Ralph and Mary Kemp, the children of Thomas, were baptized in November of 1678 at the parish of St. James in Barbados. Later settlers include Wilhem Kemp (New York 1709), Casper Kemp (Philadelphia 1734), and Christian Kemp (Maryland 1746).

Mottoes
The family mottoes include 1) lucem spero, meaning “I hope for light”, 2) tiens ta foy, meaning “keep thy faith”, and 3) qui seminant in lachrymis, in exultatione metent, meaning “Who sow in tears, shall reap in joy”.

Notables
Famous people with this last name include: 1) Jack French Kemp (1935-2009) an American football player turner politician who served in the U.S. House of Representatives from 1971 to 1989 and was also the Vice Presidential nominee in the 1996 election under Bob Dole and 2) John Kemp (1380-1454) who was an English cardinal who served as both Archbishop of Canterbury and Lord Chancellor of England. 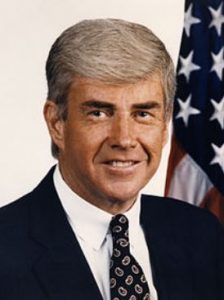 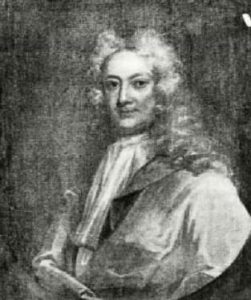 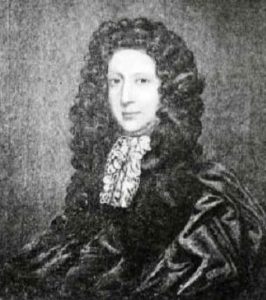 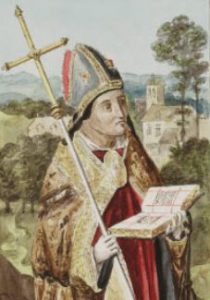 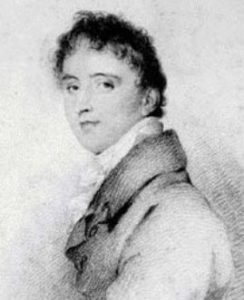 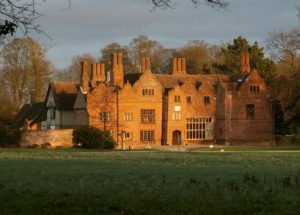 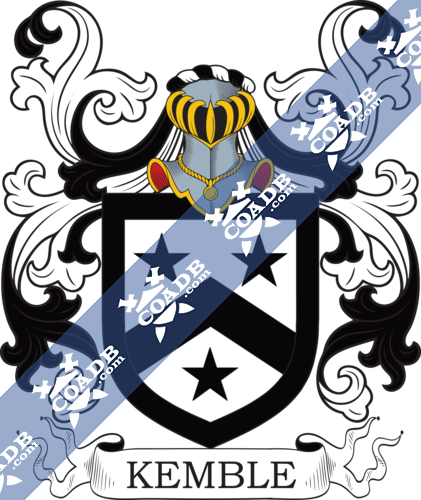 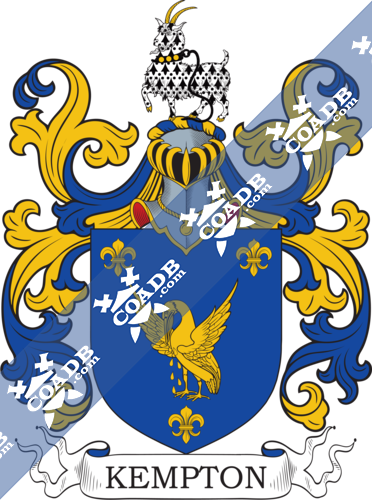