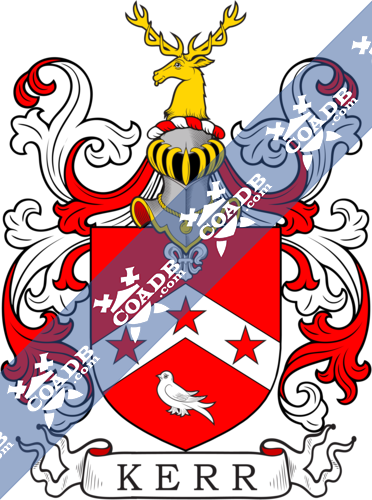 The surname of Kerr is an Anglo-Saxon surname, but has deep roots in a Pre 7th Century Old Norse origin. This surname was a topographical one, and found mostly in the “Border counties” of England and Scotland. The Kerr surname is mostly meant to describe someone who lived near a patch of wet ground that has been overgrown with brushwood. This name derived from the word “kjarr” which is translated to mean “copsewood” “brushwood” or “wet ground” which would eventually become the Northern English “kerr” which is translated to describe a “bog or fen” that was “covered with low brushwood.”

The first recorded spelling of the surname of Kerr was found in Scotland in the year 1190. This name, which was recorded as one Johannes Ker, was found in the Episcopal Register of the City of Glasgow, Scotland. This document was ordered and decreed under the ruling of King William, who was normally referred to in history, and also known as “The Lion of Scotland” and ruled from the year 1165 to the year 1214. In this country, there is an old legend that those who bore the surname of Ker in Scotland were left-handed, and it is believed that this surname perhaps comes from the “cearr”. Cearr is a Gaelic word that translates to mean “wrong handed” or “left handed,” but this has not been a proven theory, and by many it is not accepted as a plausible course of events. In Scotland, those who bear the surname of Kerr are found in large concentrations around the entire country of Scotland. The counties that specifically have a large concentration of people who bear the surname of Kerr are as follows: Lanarkshire, Renfrewshire, Ayrshire, and Midlothian counties.

Kerr is still today a common name in Northern Ireland, mainly in Antrim county. Many Kerrs came over to Ireland during the Scottish plantations. In Down county, Ker and Karr variations of the name are common. By 1840, it was thought that one out of every twenty acres in Down county belonged to the Ker family of Portavo. At that time, they were one of Ireland’s thirty richest families. While Kerr in Ireland is generally of Scottish origin, Carr is of either Irish or English origin.

During the 17th Century, there was a large migration from European countries to the United States of America, which at that time was referred to as The Colonies, or the New World. These settlers were seeking out a better life for them and their families, and America promised freedom from religious persecution, a life without an overarching ruler, and better living conditions. This migration was referred to as The European Migration. The first person to bear the surname of Kerr and land in the United States of America was one Johan Kerr, who arrived in the state of Pennsylvania in the year 1728. Those who bear the surname of Kerr are found all over the United States of America. Kerr is one of the more popular surnames in this country. Those who have this surname of Kerr are often found in high concentrations in the states of Pennsylvania, Ohio, New York and the state of Michigan.

Deborah Kerr CBE (1921-2007) who was a Scottish-born, American movie actress who was most notably remembered for her role in The King and I who also starred Yul Brynner for which she was awarded a Golden Globe Award

James “Jim” Kerr (born in 1959) who was a Scottish musician and singer-songwriter, was a member of the Scottish rock band Simple Minds. Their biggest hit was the famous song “Don’t You (Forget About Me)” 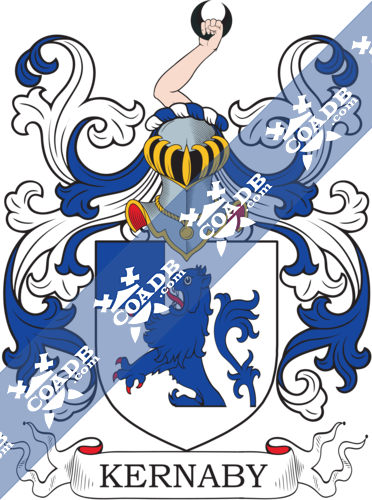 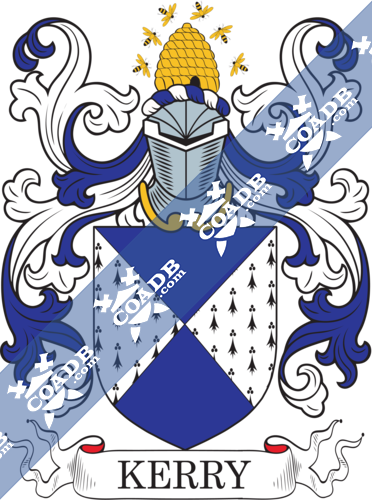