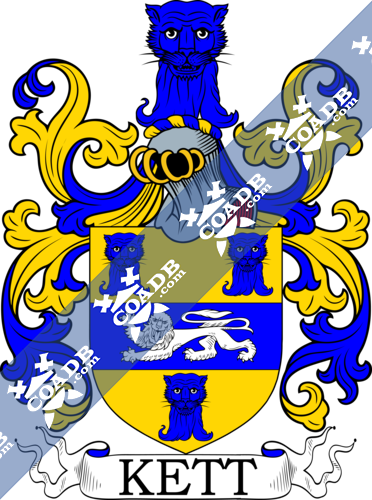 This unusual surname is of Anglo-Saxon origin and has two possible sources. The first origin of the name may acquire from the Olde English pre 7th Century “cyte,” Middle English “kete,” which means a kite, bird of prey belonging to the falcon family, and would have been a nickname given to a hard or greedy person. The creation of surnames from nicknames was a common practice in the Middle Ages, and many modern-day surnames acquire from old nicknames relating to specific features. Richard Kyte was listed in the 1243 Assize Court Rolls of Somerset. Secondly, the surname may be geographical for a resident by some shed or outhouse for cattle and sheep, so it may also indicate a herdsman. The origin in this example is from the Olde English “cyte,” hut. Ralph atte Kete noted in the Place-Names of Kent (1292). In the new era, the surname has many spelling differences ranging from Keat, Keet, and Keit, to Keytt, Kett, and Kyte. In June 1623, Mary, daughter of Henry and Joyce Kett, named at St. Michael Cornhill, London. One of the earliest settlers in the New World was Robert Kett, aged 22 yrs., who left from the Port of London bound for St. Christophers and the Barbadoes, in January 1634.

The surname Kett first appeared in Gloucestershire where they were the new west country landed gentry. Although, there is also an old record of them in the East, where a Richard Kete noted in the Pipe Rolls of Norfolk in 1166.

The very first recording spelling of the family was shown to be that of Ailnoth Kete, dated about 1166, in the “Pipe Rolls Norfolk.” It was during the time of King Henry II who was known to be the “The Builder of Churches,” dated 1154 – 1189. The origin of surnames during this period became a necessity with the introduction of personal taxation. It came to be known as Poll Tax in England.

Many of the people with surname Kett had moved to Ireland during the 17th century.

The following century saw much more Kett surnames arrive. Some of the people with the name Kett who arrived in the United States in the 19th century included Ferdinand Kett, who arrived in Allegany (Allegheny) County. Pennsylvania in 1874.

Francis Kett (c.1547–1589) was an Anglican clergyman burned for heresy. He was born in Wymondham, Norfolk, the son of Thomas and Agnes Kett, and the nephew of the rebel Robert Kett, the main instigator of Kett’s Rebellion. Although Kett’s father passed away, while he was still a boy, he was able to attend university thanks to support from his mother’s second husband.

Rlinda Kett was a fictional character from the Saga of Seven Suns series of novels by Kevin J. Anderson. 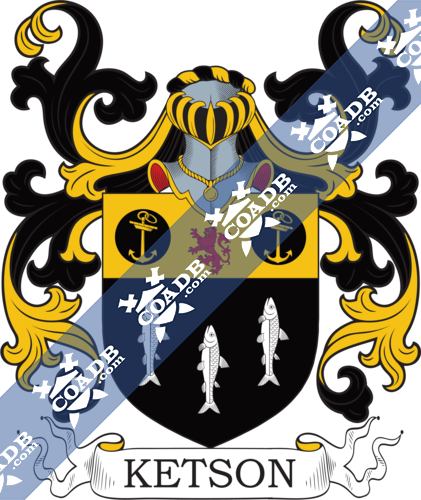 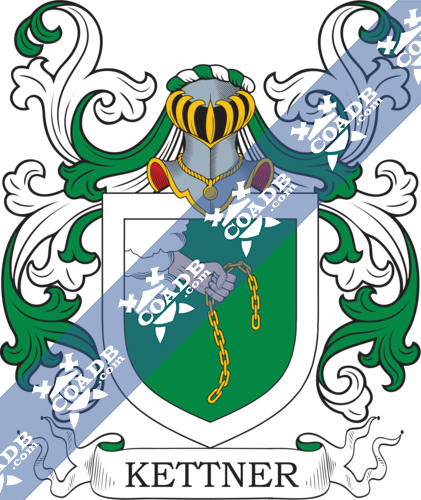