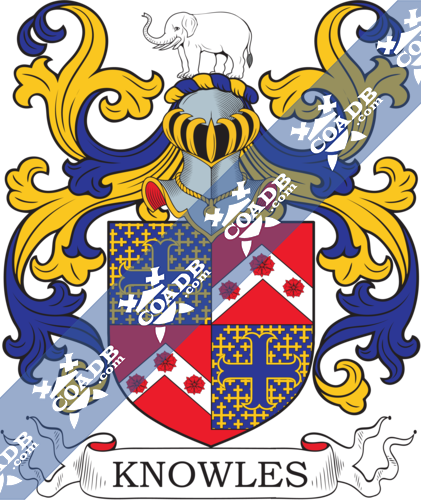 The Knowles surname derives from old English geographical locations and was also used as a nickname. The surname originates from as far back as 7th century word ‘cnoll which means a hill top, and also used to describe a person who lived on top of a hill or near a hillock. Later, the word would become “knol” in Middle English. It is also possibly derived from the name “Cnoll”, which was a nickname used to describe someone who was stout and short.

Henry Knowles left for the New World from London on the ship Susan and Ellin in 1635, which set sail for the Virginia colony.

By the 17th century, the spelling ‘Knowles” was standard in England.

The most famous Knowles in England during the 19th century was Andrew Knowles. The Knowles family owned a coal mining company, Andrew Knowles and Sons that operated in Lancashire at this time, and their business dated back to the 16th century. The family would dominate coal mining until the turn of the 20th century.

The surname Knowles is the 270th most common name in Great Britain. The highest concentrations are in Leeds, Isle of Wight Lincolnshire, Cheshire, and Shropshire.

The Knowles surname originates from immigrants who settled in Province of Ulster in the 17th century. The Gaelic form of the name was O’Tnuthghail which was anglicized to O’Knowell and they would also anglicize their name to Newell.

Israell Knowles was the first Knowles to arrive in America and settle in Virginia in 1622. In 1635, Henry Knowles settled in Salem, Mass. One year later, Alexander Knowles would arrive in Massachusetts. 2 years later in 1638, Richard Knowles landed in Cambridge Mass.

Edmund Knowles arrived in the United States in 1699 in Deleware. He was the ancestor for many Knowles in America today. His descendants would eventually populate North Carolina and Georgia.

In the 19th Century, more would emigrate from England. Luke Knowles at the age of 33 arrived in Boston, Mass. Davide Knowles would arrive in the same city 14 years later.

The surname Knowles was also a prominent name in the Caribbean. Damon Knowles was a farmer in Bermuda in the 1620s. James Knowles was a mixed race plantation owner on Long Island in the Bahamas in the middle of the 18th century.

Here is the population distribution of the last name Knowles:

Sir Robert Knowles (1325 – 1407) English leader. A prominent English knight in the Hundred Years’ War. He succeeded in overtaking two major French cities. He was known as a freebooter and a ravager due to his methods.

Sir Francis Knollys (1511) leading English courtier and statesman. He served as a courtier under Henry the VII, Edward Vi and Elizabeth I. He was a member of parliament for a number of Kings.

James Sheridan Knowles, (1784 – 1862) Irish actor and playwright. He was born in Cork, and his father was a famous lexicographer. The family moved to London, and at the young age of 14 he had already published a ballad. He would go on to earn a Medical Degree. He would later decide to give up medicine for the stage.

Andrew Knowles (1735) businessman and entrepreneur of the famous Andrew Knowles and Sons. The famous company operated in Lancashire. His father started pits in Eagly Bank. 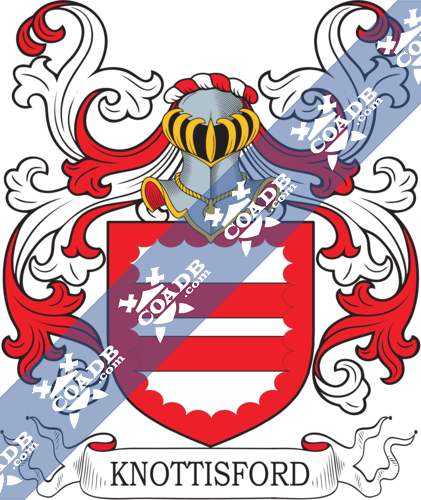 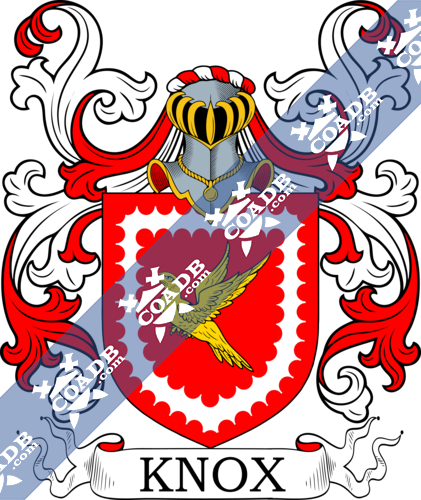