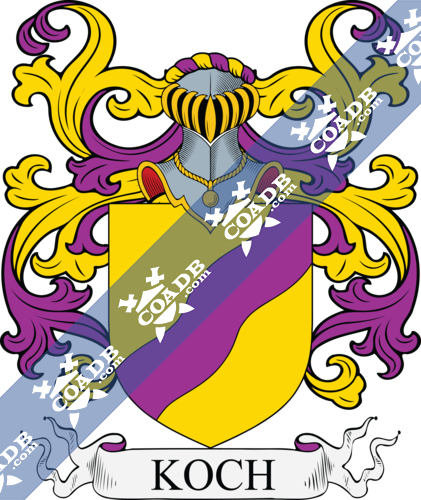 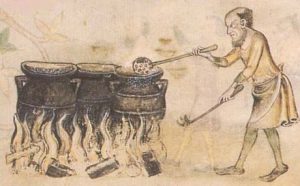 Surname Name Meaning, Origin, and Etymology
Koch is a German (or Jewish) occupational last name for a cook, a person who prepared food, or a title for a person in charge of a kitchen (for a Lord or Baron or other royal/noble house or a monastery), deriving from the Latin word coquess or coquus and the Middle High German koch, meaning cook. Often times, a village would have a cook who made food collectively for the inhabitants, since not all houses were outfitted with the proper equipment, which was likely too expensive and limited in quantity for each individual house to hold. Hence, it was a vital job in the Middle Ages and prior, as attested by its frequency throughout the continent. One source claims the surname was first found in Bavaria, which was part of the Holy Roman Empire, during medieval times, and became popular throughout Christendom.

There are also two other origins theories or meaning for the Koch surname. First, it could be a Slovak or Czech name deriving from a per form or reduced version of medieval personal (first) names beginning with Ko (ex. Kocian, Kojata, Kosmas, and Kochan). Second, it could be Polish in origin and derive from the nickname from the word kochac, meaning “to love”, and hence has a similar etymology as the Polish surname Kochan.

Johann Conrad Kock was born in 1762. He married Etta Maria Harms. They had a son named Johann Anthon Koch who was born in Jever, Lower Saxony, Germany in 1790. He married Anna Sophia Schols and had the following issue with her: Jurjen, Johann Conrad, Lolkje, Etta Maria, Etta Marie, Johanna Meyer, Johan Anthon, Mietje, and Jeane. His son Johann Anthon was born in Workum, Friesland, Netherlands in 1836. He had numerous issue, including a son named Hotze (Harry) Koch who was born in the Netherlands and went to Texas, United States. He married Margaret B. Mixson and had two issue with her: John Anton and Fred Chase. Fred Chase Koch was born in 1900 in Quanah and was the father of the famous Koch brothers.

Joel Koch was born before 1887. He had a son named Juda Isak who married Clara Edelstein. They had a son named Louis who was born in Ustecko, Ukraine in 1894. He married Yetta Joyce Silpe and came to the United States. They had several children, including Edward Irving Koch, born in 1924 who became the 105th Mayor of New York City in 1977. He was born in the Bronx and was of Jewish ancestry.

Early Americans Bearing the Koch Family Crest
I researched the following three resources and did not find any coats of arms for Koch: Bolton’s American Armory, Matthew’s American Armoury and Bluebook, and Crozier’s General Armory.

Mottoes
We have identified one Koch family motto: Candidor Illis, meaning “Bright days” or “Purer than the others” or “Brighter than those others”.

Grantees
We have 27 coats of arms for the Koch surname depicted here. These 32 are from Armorial General published in 1861 by the famous genealogist/heraldist Johannes Baptisa Rietstap. The bottom of this page contains the blazons (in French and English), and in many instances contains some historical, geographical, and genealogical about where coat of arms was found and who bore it. 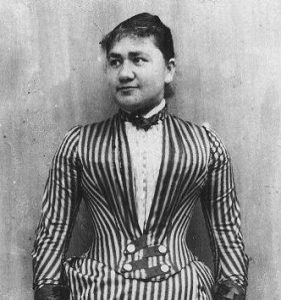 Notables
There are hundreds of notable people with the Koch surname. This page will mention a handful. Famous people with this last name include: 1) Charles de Ganahl Koch and David Hamilton Hoch, born in 1935 and 1940, respectively, are American businessman born in Wichita, Kansas, known as the Koch Brothers, who own a family business called Koch Industries, a conglomerate that is the second largest private firm in the United States, who was well-known for their monetary contributions and activism in libertarian and conservative causes and organizations, 2) Amy T. Koch (1971) who was born in Buffalo, Minnesota, a Republican who became the Minnesota State Majority Leader, 3) Berthold Koch (1899-1988) who was a German chess master and journalist from Berlin, 4) Carl Koch (1912-1998) who was an American architect born in Milwaukee, Wisconsin who was associated with the design of prefabricated homes and pioneering the Techcrete building systems, 5) Albert Aubrey Koch (1904-1975) who was an Australian military and civil pilot born in Ulverstone, Tasmania who served in World War II who earned fame as the rescuer of the Archbold expedition,6) William Koch (1974) who was a relief pitcher in MLB who was born in Rockville Centre, New York and played for the Toronto Blue Jays, Chicago White Sox, Oakland Athletics, and Florida Marlins, 7) Carl Ludwig Koch (1778-1857) who was an German arachnologist and entomologist born in the city of Kusel, 8) Wilhelmina Amalie Koch (1845-1924) who was a German composer of holy and secular song melodies and biblical motets and was only one of two women whose work was included in the Protestant hymnal, 9) Ursula Koch (141) who was the first women president of the Social Democratic Party of Switzerland and was from the city of Zurich, 10) Stephan W. Koch (1953) who is a German theoretical physicist born in Frankfurt who is a professor at the University of Marburg who is best known for his contributions to the gelds of optical/electronic properties of semiconductors, lasers, and quantum optics, 11) Pyke Kock (1901-1991) who was a Dutch artist known for painting in the magic realist school, and 12) Pauline Koch (1858-1920) who was the mother of Albert Einstein and was born in Cannstatt in the Kingdom of Wurttemberg. 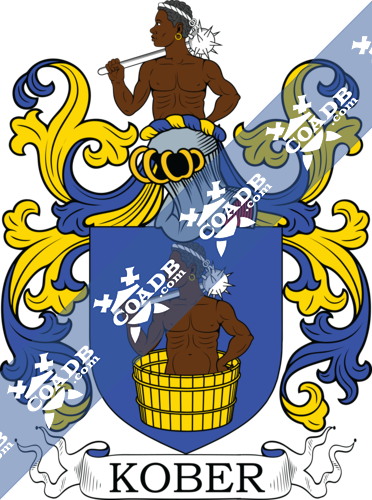 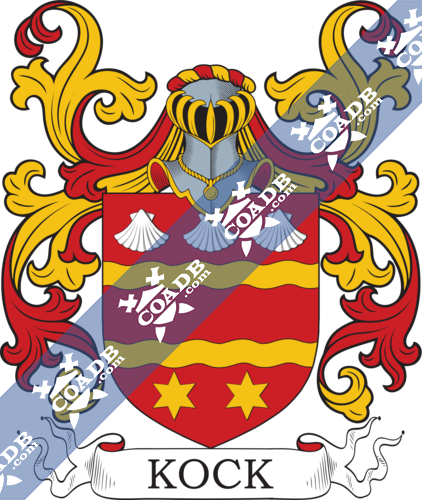