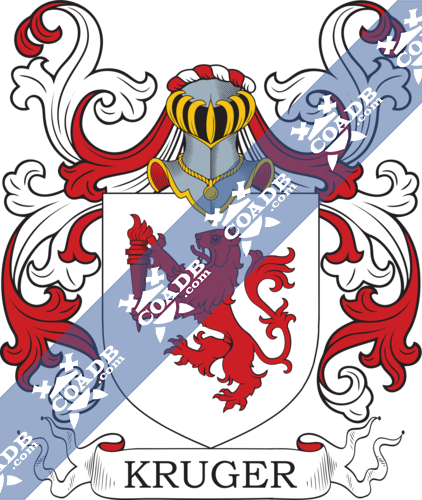 Krueger Surname Name Meaning, Origin, History, & Etymology
The German surname Krueger developed as an occupational name for a person in medieval times and the Middle Ages in Christendom who made or stoneware jugs and mugs, or perhaps other glass and pottery, deriving from the Middle High German word kruoc, meaning pitcher or jug, or the older word kruog. The spelling variant Kruger man be an occupational name as well, denoting a person who was an innkeeper, from the German word krug meaning inn or tavern, which derived from the Middle Low German word kruch or kroch. Spelling variations and names with similar etymologies include Kruegger, Kruger, Krieger, Oldekröger, Krohger, Krugg, Crueg, Cruger, Crugar, Krøger, Kreueger, Kreger, and Kreeger. One of the earliest documented bearers of this surname was Lotze Crugir who was recorded in Kassel, Germany in 1351. A Henecke Krogher was also recorded in 1420 in Hannover.

The name first established itself in Saxony. The Duchy of Saxony was an area settled by Saxons, a Germanic people from the North Sea coast, but where then subjugated by Charlemagne around 772. The Dutchy of Saxony existed from 804-1296 AD. Prior to this, the early medieval duchy was known as Old Saxony and existed from 500-804 AD.

The following website provides a pedigree or lineage of the descendants of Carl Krueger of Germany. Many of his descendants live in Iowa, Minnesota, and Nebraska.

Some bearers of this surname during the time of the Middle Ages to the early modern period include:
1) Peter Kruger (or Cruger) was born in Kaliningrad, Kingdom of Poland in 1580. He was a astronomer, mathematician, and astronomer who today had a lunar impact crater on the moon bearing his surname
2) Johann Krueger was born in Reimerswalde, Prussia in 1754 and married Anganetha Dyck
3) Jacob, son of Christoffel, Krueger was christened in Amsterdam, Noord-Holland, Netherlands in 1617
4) Chatarina Krueger, daughter of Jerg, was born in Karlsuhe, Baden, in 1580
5) Jacob Kruger, son of Conrad and Dorothea, was christened in Pfalz, Bavaria in 1580
6) Otto Oldekroger lived from 1570 to 1638 AD in Germany
7) Johann Oldekroger was born in 1600 in Germany and he married Anna Kemper
8) Nicolaus Krøger was born sometime before 1480 AD in Jylland, Denmark
9) Jacob Kröger was born in Altona, Denmark in 1633 and he married Jacoba Jacob
10) Peter Krueger was born between 1689-1749 AD and had a son named Johann Peter

Peter Krueger was born in Vistula Delta, Poland around 1693. He had two sons: Abraham Peter and Johann. His son Abraham Peter Krueger was born in Krebsfelde, Gross Werder, Poland around 1751. He married twice: Catharina Freisen and Anna Peters, and had a son named Franz Abraham.  Franz was born in Krebsfelde, Prussia around 1795. In 1826, he married a woman named Anna in what is modern day Ukraine. They had a son named Franz. This son, Franz Krueger, was born in Blumstein, Ukraine, Russia in 1833. In 1855, he married Elisabeth, daughter of David Gerhard Schellenberg, and he had a son named Johann. This son, Johann Franz Krueger, was born in the same town in around 1870. He married three times: Maria Peters, Aganentha Wiens, and Maria Wiens. The last marriage took place in Whitewater, Manitoba, Canada in 1935. He had the following issue: Anna, Franz, Dietrich, Maria J., David John, and Margaretha Neufeld. His son, Dietrich Johann Krueger was born in Mantau, Ukraine, Russia in 1906. In 1932, he married Elisabeth Sukkau. He passed away in Manitoba, Canada in 1998.

Early American and New World Settlers
One of the earliest known settlers of the New World bearing this name was Georg Krueger who came in 1776. Another early bearer was Johann Krueger, who came to Long Island, NY in 1781. 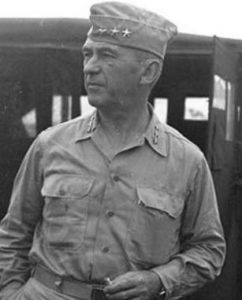 Notables
There are hundreds of notable people with the Krueger surname. This page will mention a handful. Famous people with this last name include:
1) Adalbert Krueger (1832-1896) was a German astronomer born in Marienburg, Prussia who was the editor of Aatronomische Nachrichten, and was a Professor of Astronomy and Director of the Helsinki Observatory
2) Robert Charles Krueger (1935) was a politician who was a member of the US House of Representatives from Texas from 1975-1979, a US Senator from Texas in 1993, and a US Ambassador to first Burundi and then Botswana from 1994-1999
3) Diane Kruger (1976) who is an American actress born in Algermissen, Germany known for her roles in films such as National Treasure, Troy, and Inglorious Basterds.
4) Kandace Krueger (1976) is an American TV Host, singer, and journalist born in Austin, Texas who was Miss USA in 2001
5) Kelly Krueger is a Canadian actress from Montreal, Quebec known for her roles on The Young and the Restless and The Bold and the Beautiful
6) Myron Krueger (1942) is an American computer artist from Gary, Indiana who is considered a pioneer in the field of virtual reality and augmented reality
7) Walter Krueger (1881-1967) was an American General born in West Prussia, German Empire best known for his command of the Sixth United States Army in the Pacific Theatre of World War II, and also served in the Spanish American War, Philippine-American War, Mexican Revolution, and World War I.
8) Michael Kruger (1954) who was a German soccer (player) from Scharnebeck who plated from 1972-1980 for teams in Hannover, and then went on to have a coaching career spanning from 1989-2016
9) James Barry Kruger is a South African golfer born in Kimberley, Northern Cape who has three wins of the Sunshine Tour had a win in the Avantha Masters
10) Alma Kruger (1868-1960) was an American actress born in Pittsburg, Pennsylvania known for her Broadway roles in plays such as Hamlet, The Merchant of Venice, and Taming of the Shrew, who also had roles in movies such as His Friday Girl and Hitchcock’s Saboteur 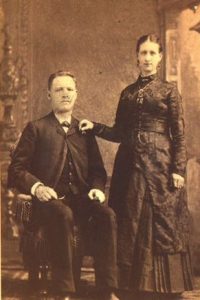 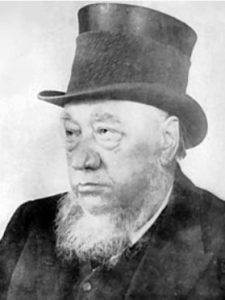 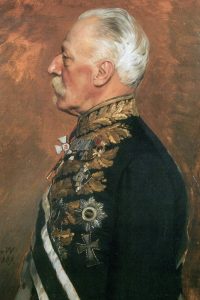 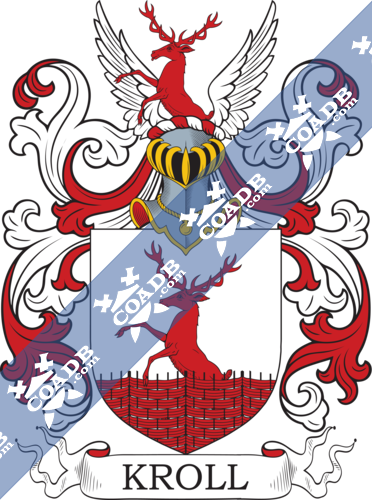 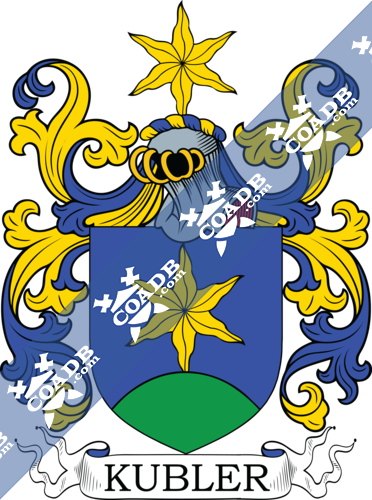