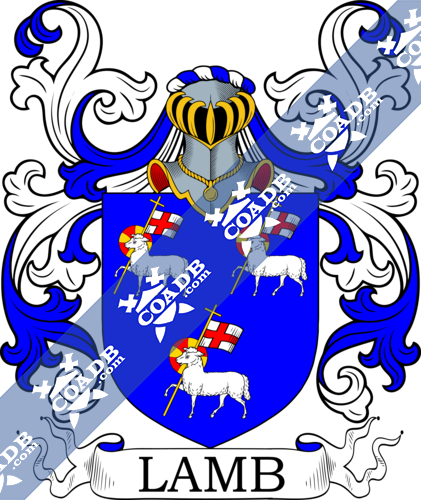 The surname of Lamb has three possible origins from which it derived. The first possible origin of the surname of Lamb is that it was an occupational name which referred to a keeper of lambs. An occupational surname was given to the original bearer because the surname described the actual occupation that they carried out. Occupational surnames often became hereditary because the son of the original bearer followed the father into the same job. This occupational surname of Lamb derived from the Old English, Pre 7th Century word of “lamb”. This is intuitively translated to mean an actual lamb. The next possible origin for the surname of Lamb was that it was given as a nickname for a very kind, temperate person who was largely inoffensive. This surname of Lamb may also have been given as a pet name or nickname for the Medieval English personal name of “Lambert.” This personal name comes from the Old German elements of the word “land”. This Old German word can be translated to mean “territory” and “berht”. Another Old German suffix that can be translated to mean “bright.” Another possible derivation of this surname is coming from the residence of the Pascal lamb, as in one William ate Lamb.

The first recorded spelling of the surname of Lamb was in the country of England in they year of 1195. This person, who was recorded to be named as one Aedward Lamb, was recorded and mentioned in the document referred to as the Pipe Rolls of Kent. This document was ordered, decreed, and written under the reign of one King Richard I, who was known as, and commonly referred to throughout history as one “Richard the Lionheart.” King Richard I ruled from the year 1189 to the year 1199. Other mentions of the surname of Lamb in the country of England included William le Lambe, who was recorded in he Hundred Rolls of Cambridgeshire in the year 1273, while Lambe de Harewude was mentioned in the Manorial Records of Sheffield, Yorkshire in the year 1290. Charles Lamb, who lived from the year 1775 to the year 1834, was an essay and humorist who published the book of miscellaneous prose writings in the year 1818, and The Tales from Shakespeare in the year 1807, as well as twenty-five separate essays signed “Elia” between the months of August and December from the year of 1820 to the year 1822.

During the 17th Century, there was a large migration from European countries to the United States of America, which at that time was referred to as The Colonies, or the New World. These settlers were seeking out a better life for them and their families, and America promised freedom from religious persecution, a life without an overarching ruler, and better living conditions. This migration was referred to as The Great Migration, and is also referred to as The European Migration. The first people who were recorded to bear the surname of Lamb were the Lamb family, John Lamb, Edward Lamb, and Elizabeth Lamb, who all settled in Salem, Massachusetts in the year 1630.

Here is the population distribution of the last name Lamb:

Ralph Lamb (1927-2015) who was a lawman from America who served as the Sheriff of Clark County, Nevada for 18 years

Charles Rollinson Lamb (1860-1942) who was an architect and sculptor who designed the Dewey Arch in 1899, and who was from America

Cainon Lamb (born in 1978) who was a Grammy Award nominated record producer, composer and songwriter from America

Brian Patrick Lamb (born in 1941) who was a founder, executive chairman, retired CEO of C-SPAN, which was an American cable network, and was the recipient of the Presidential Medal of Freedom and the National Humanities Medal

Benjamin “Ben” Lamb (born in 1985) who was is a professional poker player from America, and was the 2011 World Series Poker Player of the Year

Andrew Lamb (born in 1958) who was from the city of Clinton, North Carolina. He was a Jazz saxophonist and flutist. 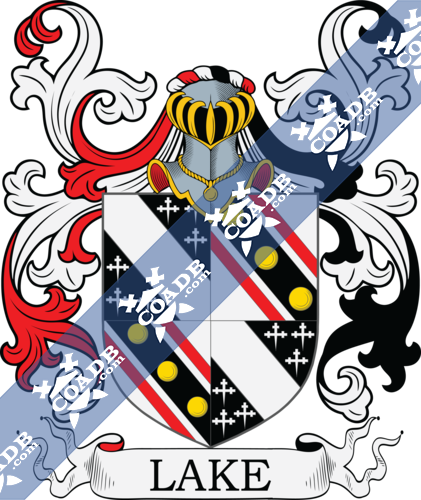 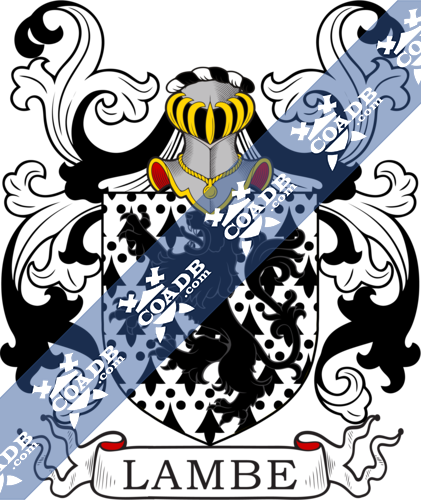