The name Langford is of Anglo-Saxon/English origin and is considered topographical as it derived its name from any of the towns found in Wiltshire, Bedfordshire, Somerset, Devonshire, Nottinghamshire, Essex, or Norfolk which are named Langford or Longford. Langford is a compound of two medieval English words, langa which translates to “length” or “long” and ford which translates to “shallow water”.

There often exists variations in spelling of many surname’s, as with many names which date back to the early centuries. The variation in spelling of both given and surnames during this time period can be attributed to a lack of continuity regarding guidelines for spelling which was compounded by the diversity of languages in use in European countries at this time. The variations in the spelling of the surname Langford include but not limited to; Langford, Langforde, Langfort, Longford, Longfort, and Longforde among others.

The earliest record of any variation of this surname is that of Osm’ de Langeford which appears in the Wiltshire tax rolls from 1130. These rolls, were a series of census and tax records kept by the English Treasury by order of King Henry I, with the oldest dating back to the 12th century. They hold the distinction of being the oldest consecutive set of records detailing English governance in the United Kingdom. These records span a period of over 700 years and have proven invaluable to researches over the years. Additionally, the marriage of William Langford and Elizabeth Davis appear in church records found in London dated 1582. The records also show Batheia Lankford was christened in London in1692.

There are many persons of note who bear the surname Langford. Sir William Langford was born in Devon in 1366. He served as a member of Parliament in the House of Lords from 1399 until 1406. The Langford’s family seat and primary estate was located in Devon, although, they maintained three other manors as well. In the 14th century Langford’s grandfather married into the de la Beche family, which added eight more estates to their holdings. Langford was knighted sometime before 1387 after having done military service overseas under the Earl of Devon of the Earl of Salisbury. 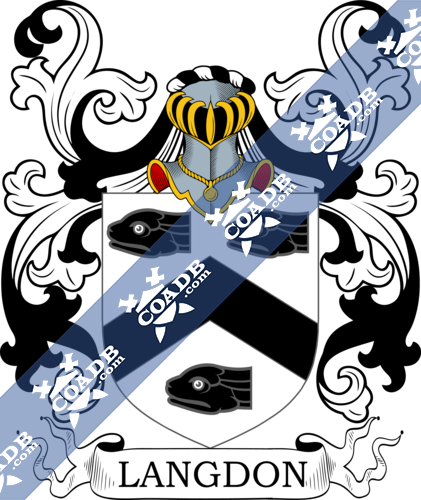 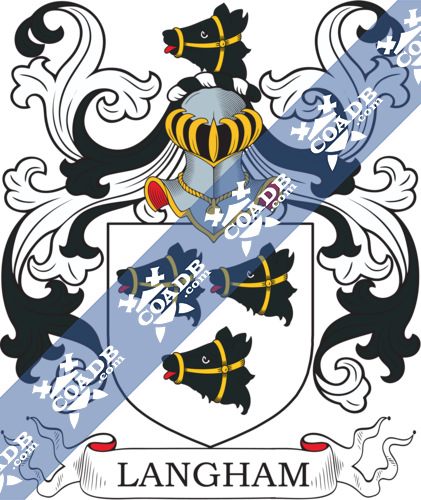