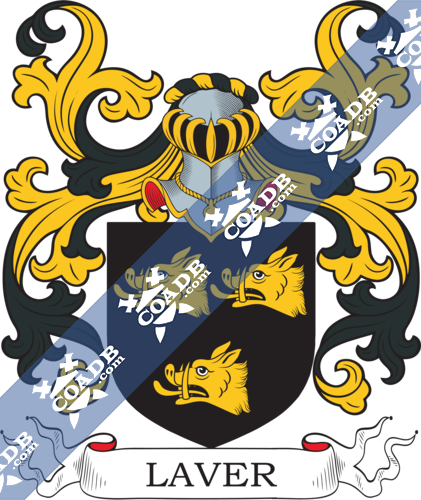 Listed with the spellings of Laver, Lavers, and Laviss, this unique surname is old English and professional, although an improvement of the pre 10th century Old French “lavandier.” It was brought by the Normans after the 1066 invasion, this term was originally reported a worker in the wool industry, and was a metonymic or nickname for a person used to wash raw wool or rinse the cloth after fulling. In later years, it came to explain the owner of the hamlet laundry. Originally only surnames relating to land use were in any way inherited unless the children supported the parent’s profession. Even then only from the 13th century in England, and not until the 20th century in many countries, did inherited surnames become the normal method. Early examples of this surname recording contain as Cecilia la Lavander in the Hundred Rolls of Cambridgeshire for the year 1273, while Robert Laver was a witness at St Mary Magdalen, London, in June 1555. This was in the reign of Mary I, known as ‘Bloody Mary.’ One of the first immigrants in the new colonies of America was William Lavor, who departed from London, England, for the colony of ‘Virginia,’ in May 1635.

The surname Laver first appeared in Essex, where the Laver family first appeared. After the Norman Invasion of 1066, Duke William gave the lands of England to his lords for their assistance at the Battle of Hastings. Following the Norman custom, many of these new landholders took on the name of their holdings as a surname.

The very first recording spelling of the family was shown to be that of Ysabelle la Lauendere, dated about 1253, in the “Country Pipe Rolls of Oxfordshire”. It was during the time of King Henry III who was known to be the “The Frenchman,” dated 1216 – 1272. The origin of surnames during this period became a necessity with the introduction of personal taxation. It came to be known as Poll Tax in England.

Many of the people with surname Laver had moved to Ireland during the 17th century.

The following century saw more Laver surnames arrive. Some of the people with the surname Laver who arrived in the United States in the 18th century included Michael Laver, who came to Philadelphia in 1751.

Some of the individuals with the surname Laver who landed in Australia in the 19th century included William Laver, a shoemaker, arrived in New South Wales, Australia sometime between 1825 and 1832. Henry Laver, English prisoner from Somerset, who shifted aboard the “Argyle” on March 5th, 1831, settling in Van Diemen’s Land, Australia. John Laver arrived in Adelaide, Australia aboard the ship “Baboo” in 1840.

Arnold Laver was a wood trader.

Frank Laver was a cricket player.

James Laver was a fashion biographer, author, and scientist.

Michael Laver was an educational writer and political scientist.

Rod Laver was a tennis player. 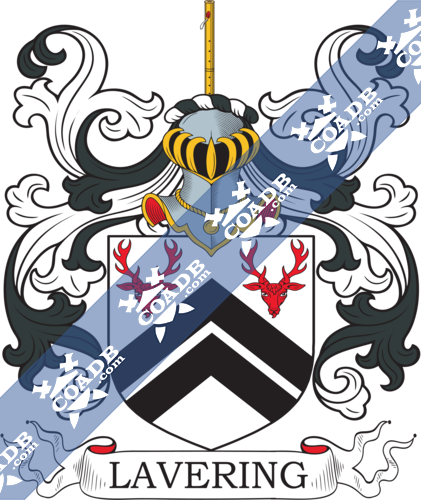