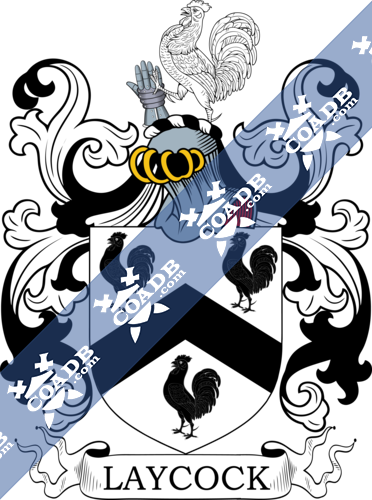 This unique name is of Anglo-Saxon origin and is a geographical surname acquiring from either Lacock in Wiltshire, near Chippenham, or Laycock in West Yorkshire near Keighley. The place in Wiltshire was listed as “Lacok” in the Saxon Chartulary of 854, and as “Lacoc” in the Domesday Book of 1086. Laycock in Yorkshire was also listed in the Domesday Book as “Lacoc.” Both places share similar meanings and derivations, which is “(the place) by the watercourse,” from the Olde English pre 7th Century “lacuc,” which means water course, a derivative of “lacu,” which means stream, brook. Geographical surnames derived by the king of the palace, and particularly by those old settlers of a place who had shifted to another area, frequently to seek of work, and who were well recognized by the name of their mother town. Three new types of the surname were noted in the Yorkshire Census Tax Returns of 1379 like Johanna Lakkoc, Thomas de Lacokke, and Johannes de Laccok. One Robert Laycock was a first traveler to the New World colonies, departing from London in the “Ann and Elizabeth” in April 1635, bound for the Barbadoes.

The origins of the surname Laycock appeared in Yorkshire where people held a family seat from old times. Someone say better before the invasion of Normans and the entrance of Duke William at Hastings 1066 A.D.

The very first recorded spelling of the family was shown to be that of Ralph de Laycok, dated about 1247, in the “Assize Rolls of Staffordshire.” It was during the time of King Henry III who was known to be the “The Frenchman,” dated 1216 – 1272. The origin of surnames during this period became a necessity with the introduction of personal taxation. It came to be known as Poll Tax in England.

Many of the people with surname Laycock had moved to Ireland during the 17th century.

Individuals with the surname Laycock landed in the United States in three different centuries respectively in the 17th, 18th and 19th. Some of the people with the name Laycock who arrived in the United States in the 17th century included Robert Laycock and Robert Laycock, both came to Barbados in the same year 1635. Mary Laycock, who landed in Maryland in 1674.

The following century saw more Laycock surnames arrive. Some of the people with the surname Laycock who arrived in the United States in the 19th century included Thomas Laycock, who arrived in Morgan County, Illinois in 1838. Adam, David, Hugh, James, John, Martha, and William Laycock, all came to Philadelphia between 1840 and 1860.

Some of the individuals with the surname Laycock who landed in Australia in the 19th century included George Laycock, English convict from Wiltshire, who shifted aboard the “Argyle” in March 1831,

Craven Laycock is an administrator of Dartmouth College.

Donald Laycock was an Australian grammarian and anthropologist.

Donald Laycock is an Australian artist. 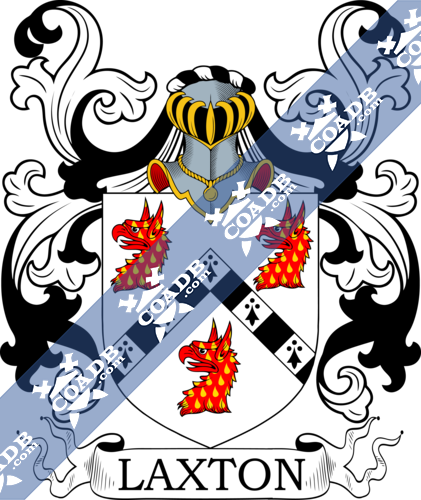 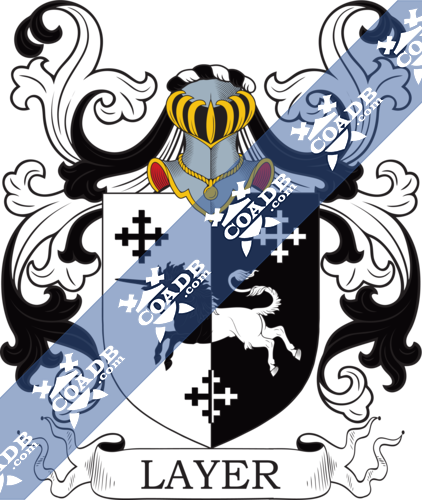