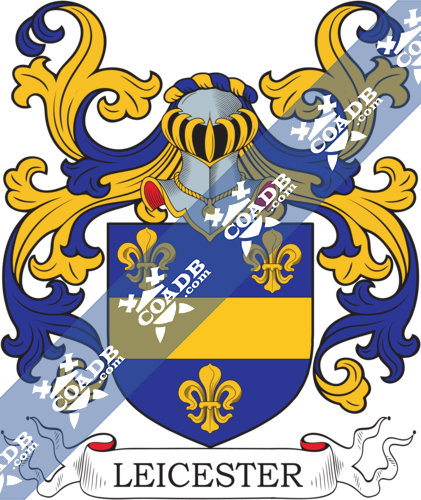 This unusual name is of Anglo-Saxon origin and is a locational surname acquiring from Leicester, the district town of Leicestershire. The placename was noted in the “Anglo-Saxon Records” of 942 as “Ligora Ceaster”, and in the Domesday Book of 1086 as “Ledecestre”, the origin being from the Old English pre 7th Century tribal name “Ligore”, which means “dwellers on the river Legra” with “Ceaster” a Roman fort, from the Latin “Castra”, legionary camp. The advancement of the surname has contained Nicholas de Leycester (1286, Cheshire), William Leycetter (1480, Yorkshire), Henry Lasisture (1503, ibid.) and Richard Lasseter (1550, Sussex). The new surname can appear in forms as different as “Leicester, Lestor, Lesseter and Laister”. In December 1590, Elizabeth Leicester, an infant, named in St. Michael’s, Wood Street, London

The surname Leicester first appeared in Cheshire at Leycester, more commonly known as Leicester, a city now in the unitary executive area in the East Midlands. The first record of the place name appeared in the early 10th century as Ligera ceater, ” but by the Domesday Book of 1086 the place name had derived to Ledecestre. Literally the place name means “Roman town of the people called Ligore,” having acquired from the Tribal name and the Old English word “ceater.” As far as the surname is concerned, the family are “declined from Sir Nicholas Leycester, who acquired the manor of Nether-Tabley in marriage, and died in 1295.”

The very first recorded spelling of the family was shown to be that of Hugo de Legrecestra , dated about 1130, in the “Leicestershire Pipe Rolls”. It was during the time of King Henry I who was known to be the “The Lion of Justice”, dated 1100 – 1135. The origin of surnames during this period became a necessity with the introduction of personal taxation. It came to be known as Poll Tax in England.

Many of the people with surname Leicester had moved to Ireland during the 17th century.

The following century saw much more Leicester surnames arrive. Some of the people with the surname Leicester who arrived in the United States in the 18th century included John Leicester, who settled in Virginia in 1732.

Some of the individuals with the surname Leicester who landed in Australia in the 19th century included Mary Leicester arrived in Adelaide, Australia aboard the ship “Duke Of Bronte” in 1849. 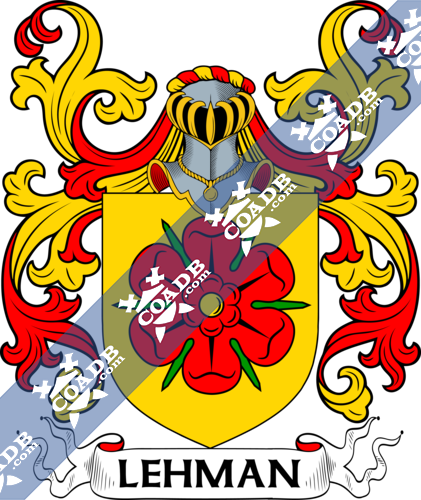 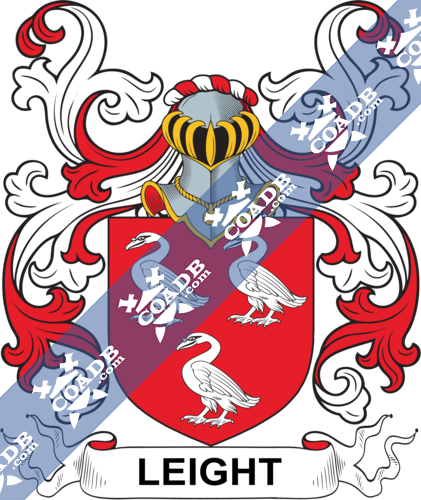