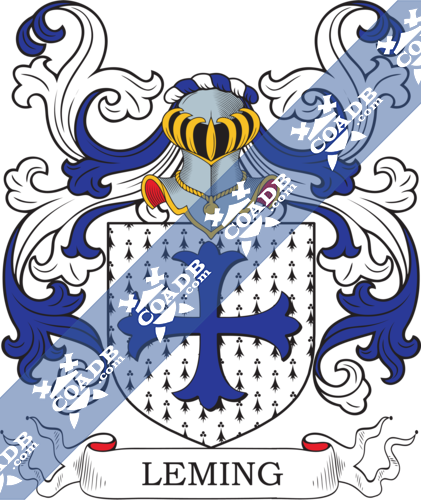 This unique and interesting name has three possible sources, the first of which is Anglo-Saxon and is a geographical surname from either of the two places so called in West Yorkshire near Keighley and North Yorkshire. Both areas share similar meaning and origin, which is a river name which means “shining, shimmering, glittering,” acquired from the Olde English pre 7th Century word “leoma,” in Middle English “leeming.” The second origin is from a particular name, in Olde English “Leofman” in Middle English “Lefman,” which means “darling, loved man,” from “leof” and “mann.” The third origin is a nickname for a lover or dear with the similar components as above but used of both sexes. Elizabeth Leeming named at St. Bartholomew the Great in London in October 1630.

The origins of the surname Leming appeared in Yorkshire where people held a family seat from old times. Someone say better before the invasion of Normans and the entrance of Duke William at Hastings1066 A.D.

The very first recording spelling of the family was shown to be that of Stephen Leming, dated about the year 1273, in the “Hundred Rolls of Oxfordshire.” It was during the time of King Edward I, who was known to be the “The Hammer of the Scots,” dated 1272-1307. The origin of surnames during this period became a necessity with the introduction of personal taxation. It came to be known as Poll Tax in England. Surnames all over the country began to develop, with unique and shocking spelling varieties of the original one.

Many of the people with surname Leming had moved to Ireland during the 17th century.

The following century saw much more Leming surnames arrive. Some of the people with the surname Leming who arrived in the United States in the 18th century included Georg Leming, who came to Pennsylvania in 1754. Thomas Leming settled in Jamaica in the year 1773.

Josiah Leming was born in March in the year 1989. He is an American musician, composer originally from Morristown, Tennessee. At the age of 17, Leming left high school and began traveling across the United States to play shows while living out of his car. It ultimately caught the eye of officials at Warner Brothers Records who signed him to his first major label record deal in the year 2008.

Guilherme Marcos Garcia Leming was born in September in the year 1961 in Lençóis Paulista. He is a Brazilian actor.

Fernanda Miranda Paes Leme de Abreu was born in June in the year 1983 in São Paulo. She is a Brazilian actress and daughter of the reciter and sports analyst Álvaro José; she began her career as a child in advertising operations.

Samuel Loch was born in June in the year 1983. He is an Australian rower. He got his early education and rowed at both the King’s School in Sydney and Princeton University from which he graduated in 2006. He played in both the 2008 and 2012 Summer Olympics. 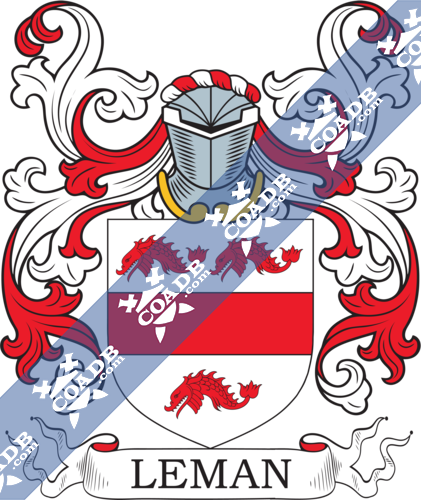 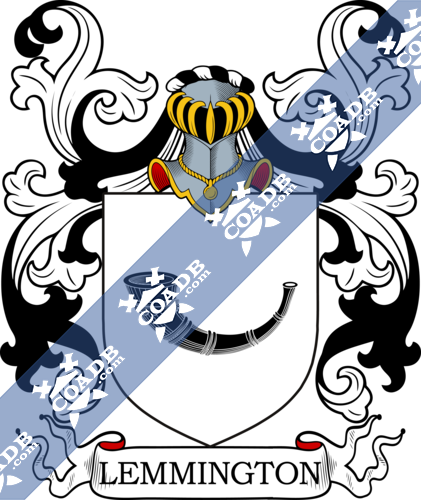