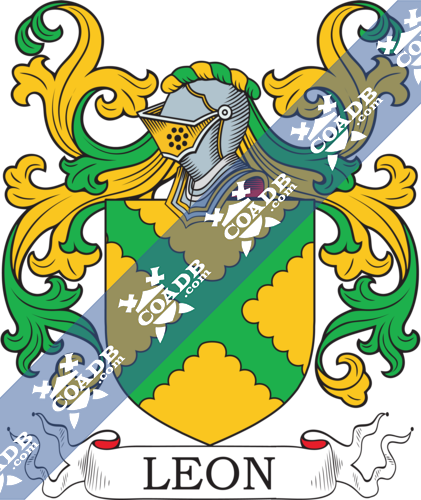 The surname of Leon is of a Spanish origin, but also possibly has Roman origins. This surname is locational, meaning that it was given to the Lord or the owner of a plot of land, and the people who worked on this land. Other people who receive a locational surname are those who hailed from the area, but have migrated to some other land, looking for work. Strangers, in this case the new workers, were most easily identified by the name of their birthplace. This surname is locational for the area of Leon in North West Spain, which was named after a “legion.” This place was the headquarters of Roman Legio Gemina during the Roman occupation of Spain. In other cases, this surname may be locational for the French city of Lyon, which was also occupied at one point by the Roman army.

Pilar Leon Jr. who was a Candidate for the Michigan State House of Representatives in the 40th District in the 1976, was a Democratic politician from America

Pamela Leon, who was the Candidate for the Presidential Elector for Michigan in the year 1972, was a politician from America

Paul S. Leon, who was the year Mayor of Ontario who was elected in the year 2010, was a politician from America

Jason Leon, who was a Delegate to the Democratic National Convention from Oregon in the year 2004, was a Democratic politician from America

Gersam Leon, who was a U.S. Consular Agent in Bayonne from the year 1862 to the ear 1876, was a politician from America 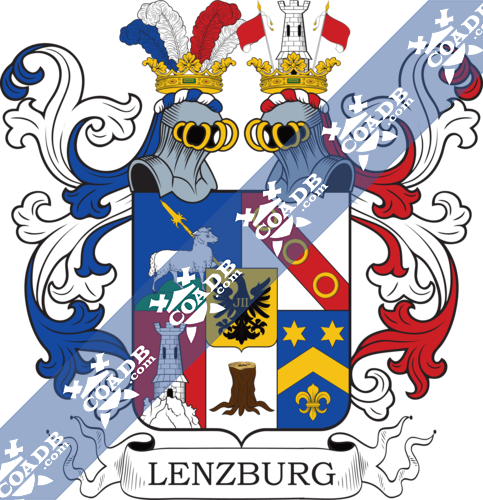 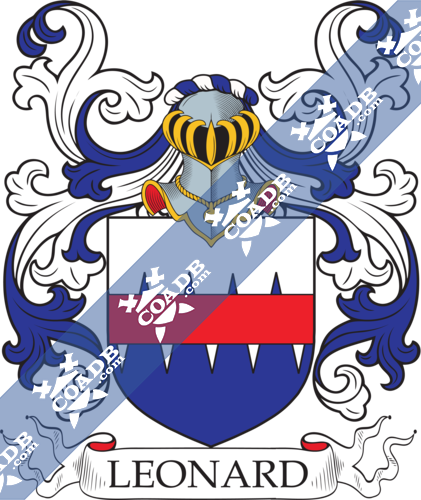