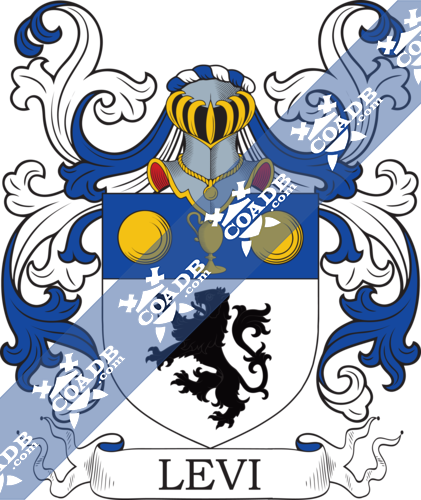 1) (granted to Joseph Moses Levy, Esq., of Lancaster Gate, Paddington, and 51, Grosvenor Street, London, and borne by his son, Edward Levy Lawson, Esq., of Hall Barn, Bucks, D.L., Lord of the Manor of Beaeonsfield, who assumed by royal licence, 11 Dec. 1875, the surname of Lawson). Gu. a saltire parted and fretty or, betw. two rams’ heads couped fessewise ar. Crest—A ram ar. holding in the mouth a trefoil slipped vert, and resting the dexter foreleg on a quatrefoil. Motto—Of old I hold.
2) Argent a lion, rampant, sable, on a chief azure an ewer or, handle towards the dexter, between two bezants.
3) Ar. on a mount vert, a lion, rampant, gu. on a chief az. an ewer or, handle towards the sinister, betw. two bezants.-Crest, a demi lion, rampant, gu. 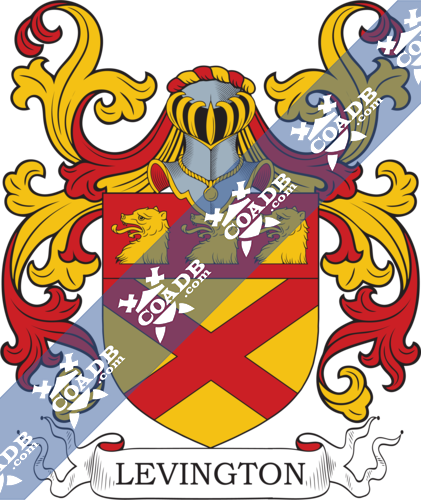 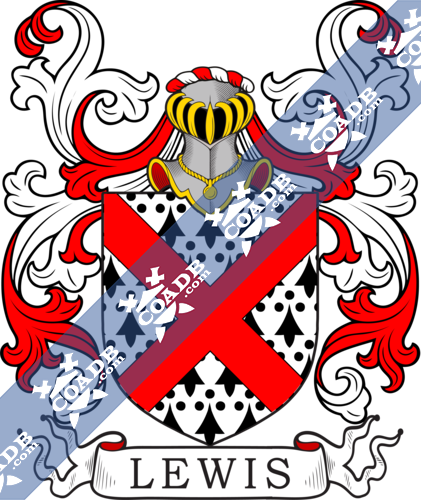