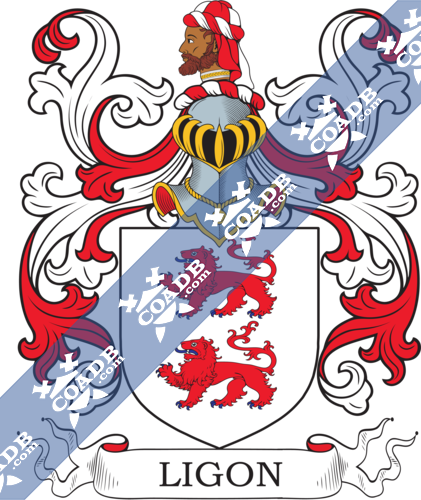 The first Ligon in America was one Thomas Ligon, who arrived in Virginia in the year of 1642.

Jim “Goose” Ligon (1944-2004) who was a professional basketball player from America.

William Austin Ligon, who served as the co-founder and retired CEO of CarMax Inc. and who was from America.

C. R. Ligon, who served as the Delegate to the Republican National Convention from the state of Mississippi in the year of 1912, and who was a Republican politician from America. 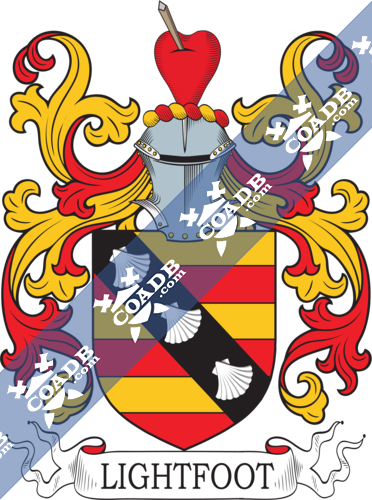 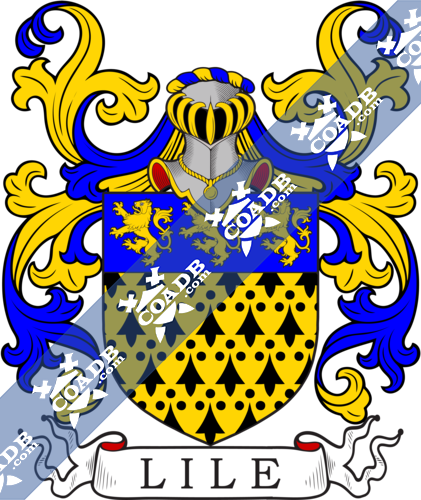