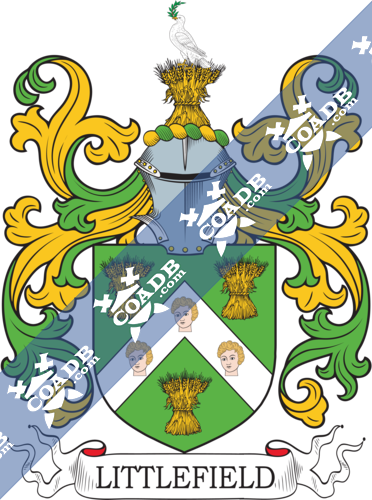 Nathaniel Swett Littlefield (1804-1882) who was a United States Representative from the state of Maine, and who was a politician from America.

Barak Thomas “Barry” Littlefield (1871-1936) who was a Canadian racehorse trainer of Thoroughbred horses, who was American-born, and who was also inducted into the Canadian Horse Racing Hall of Fame in the year of 2000.

David Littlefield, who was a Major League Baseball executive, and who served as the Senior Vice President and General Manager of the Pittsburgh Pirates from the year of 2001 to the year of 2007.

Little Willie Littlefield (born in 1931) who was an R&B and boogie-woogie singer and pianist from America.

Lucien Littlefield (1895-1960) who was a silent film actor, who appeared in 281 titles, and who was most notably recognized for her role with Laurel and Hardy in the 1933 film Sons of the Desert.

Catherine Littlefield (1908-1951) who was a ballet dancer from America, and who was one of the first people inducted into the Hall of Fame of the National Museum of Dance.

Vert on a chev. ar. betw. three garbs or, as many boys’ heads couped ppr. Crest—On a garb or, a bird ar. in the beak an ear of wheat vert. 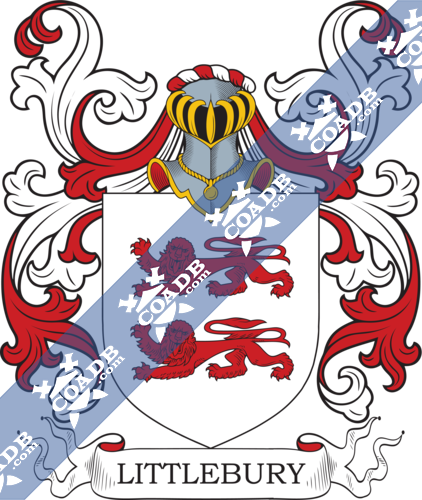 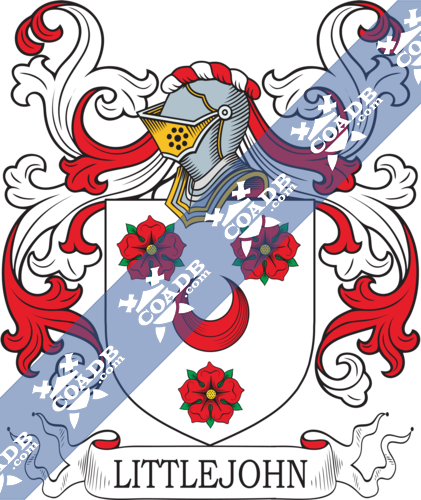