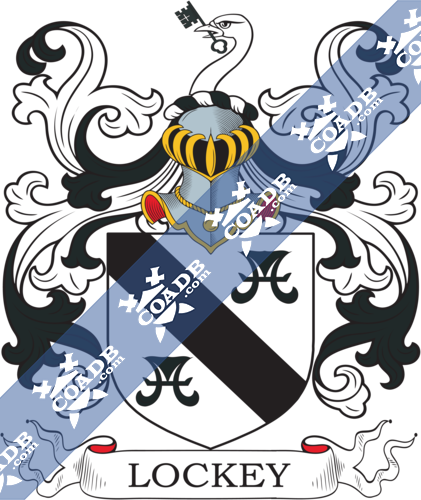 The first known recorded instance of the name is of Leuric Loc in 1130 in Warwickshire in the Pipe Rolls.

The surname Locke is the 1077th most common name in Great Britain. The highest concentrations are in Denbighshire, West Sussex, Norfolk, Cheshire, Surrey, and Kent.

The first known church recordings of the surname are in London Church Registers for the christening of Joan Lock at St Giles Cripplegate in 1568. Robert Lock was recorded in 1572 for the marriage between him and Mary Baker at St Dunstan’s Stepney.

William Lock left London for the New World aboard the “Planter” in 1634 sailing for the Virginia colony.

Colm O Lochlainn born in 1892 was a famous Irish printer and collector of Irish ballads.

The family held an ancient manor in Peeblesshire, a former county in Southern Scotland. The name appeared in very early census rolls for taxation purposes.

The Lock surname in Wales originates from a band of gypsies. One possibility is they acquired their name because the family was adept at picking the locks of farmers to graze their horses.

In 1621, Robart Locke landed in Virginnia. 2 years later Robert Locke, no relation, arrived in Virginia as well. Another Locke, William Locke, arrived in America in 1634, but it is unknown where he would go on to settle. His son WM Locke at the age of 6 arrived with him. In 1644, in New Hampshire, John Locke arrived from England

In 1830, Lydia Locke at the age of 7 landed in Kennebunk, Me. That same year Jacob Locke arrived in Maine as well.

Here is the population distribution of the last name Locke:

Alain LeRoy Locke (1885), African American writer, philosopher, and educator. He was the first Rhodes Scholar in 1907. He was known as the “Dean” of the Harlem Renaissance. He graduated from Harvard University and received the prestigious Bowdoin Prize.

John Locke (1632 – 1734), English philosopher. He is widely known to be regarded as one of the most influential Enlightenment thinkers, and the “father of liberalism”.

John Locke (1764), member of the U.S. House of Representatives. He was born in Hopkinton, and eventually graduated from Harvard in 1792. He was admitted to the bar in Mass. In 1796.

John Locke (1847 – 1889), Irish poet. He was most famous for writing “Dawn on the Irish Coast” also known as “The Exiles Return, or Morning on the Irish coast”.

Joseph Locke (1805), English civil engineer. He was known for the numerous railroad projects he was a part of. He is widely regarded as one of the major pioneers of railroad development. 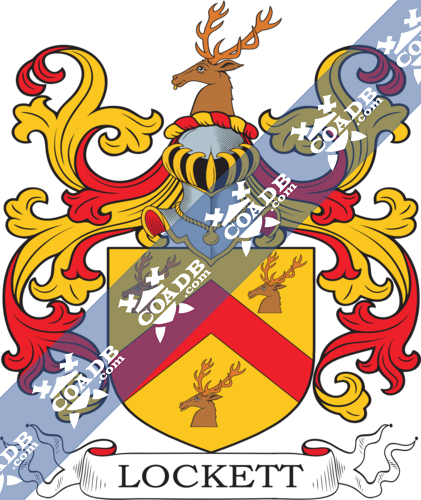 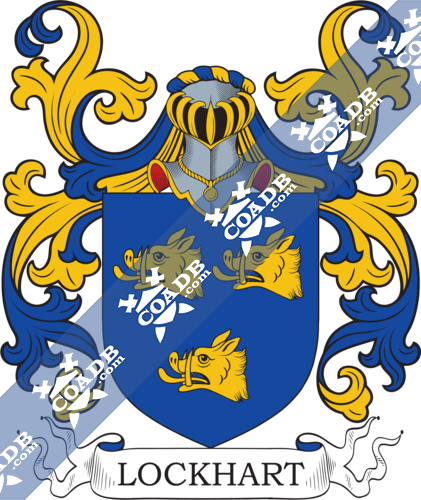