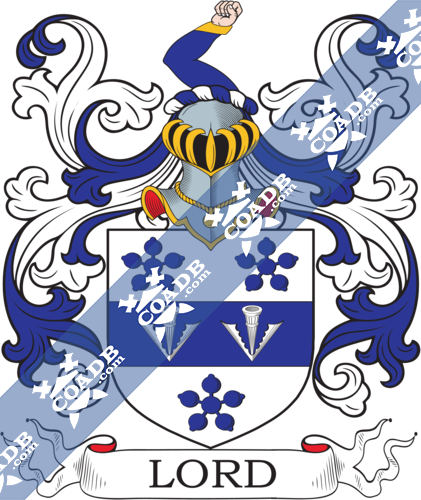 Lord is a name which once was a rank and a title, which ‘Lord’ applied to anyone who had responsibilities over the lives of others, and property. In the medieval period it applied to anyone who owned a manor, thus the title ‘Lord of the Manor.’ It should be noted the ‘Lord of the Manor’ could be a freeman who had risen up through the ranks of non-nobles to attain a higher status of economic well being, yet the ‘Lord of the Manor’ would still be responsible for those freeman and possible serfs living on their property. It also was a descriptor of someone who was pious, as having a Lordly (religious demeanor.)

The title can be traced back before the was a feudal system, when tribal governance came to the fore after Rome fell and there was a large migrations of Germanic tribes and peoples across Europe. It comes from the old Germanic, hlāford as one who gives bread, or loaves of bread. Germanic chieftains were supposed to provide opportunities for the economic well being of their tribes.

Lord eventually evolved to apply to those who were knights, and large land holders, which in turn evolved into the nobility of Europe. As societies in Europe matured, the need to have a title became less and less, and thus the well-to-do gentry of the late medieval period changed a title into a surname. Landed gentry were of a Gentle family (children of knights as an example.) who had become successful in their endeavors, but had not chosen to or had been unable to have a grant of arms. Having a grant of arms, in the medieval period up to the time of the Tudors carried a grave and serious responsibility of military service, taxation, and economic affluence which most gentry could not sustain.

It was easier to be a man-at-arms and provide food, armour, horses and equipment for one person than an entire unit of men called a Lance. Which normally consisted of a knight, at least one man-at-arms, squires for each, two lightly armed horsemen, used for scouting and messages, and three archers or crossbowmen. All equipped with horses, saddles, with food and provisions for man and beast.

As the end of the Tudor period (1485 to 1603) social structures began to open up economically and a surge in the growth of surnames can be found in parish registers all across Britain. Lord also appears as a surname of clergymen associated with the new protestant church of England, and it various iterations in Scotland, Wales and Ireland. After the dissolution of the Catholic church and all of its properties had been spent, tax revenues were then generated directly from the people at a higher rate than before and sent directly to the crown. It was at this time, having a surname became important. By the end of the Queen Elizabeth I reign in 1603, England embarked upon its path of colonization. James Town in Virginia founded in 1607 is the first recorded English settlement in North America. Bermuda followed two years later in 1609. With the Pilgrims establishing their colony in 1620, settlers began leaving England in large numbers. Each one bringing their own unique surname with them.

The first documented Lord surname to immigrate to the new world, is Thomas Lord who arrived in Boston in 1635. Thomas Lord born in 1585 in Towchester in Northamptonshire, listed his occupation as a merchant and mill owner. His name can be found inscribed on a monument in Hartford Connecticut as one of the founding fathers of the region. He and his wife Dorothy Lord had seven children. The second known Lord to arrive in the new world, was one Nathan Lord of Kent, England who landed in Kittery Maine. He was given a grant of sixty acres in a wooded marsh area. He passed away in 1689. He left a sizable estate with roughly 24 acres of cleared land and additional parcels of woodlots, marshland and two homes and separate barn.

As with a great number of Anglo-Saxon or Anglo-Norman names, the Lord surname is a name which has been used to help assimilate Jewish people into non-Jewish cultures. Ammon Lord, noted Jewish writer is one such individual, who writes about cinema and the entertainment world, along with a recently published novel on Jewish socialism titled, “The Israeli Left: from Socialism to Nihilism.”

Notable people with the surname of Lord:

David Lord, VC, DFC. Irish serviceman who enlisted in the RAF at the outbreak of World War Two. Began his training as a flying sergeant. Served with distinction flying supplies in Burma. Wounded awarded the Distinguished Flying Cross. Commissioned an officer and flew American DC-3 Cargo planes into the Battle of Arnhem. His aircraft was hit, one engine gone with the wing on fire, realized he still had ammunition and supplies left in his aircraft made a second run over British troops, dropping the last two bundles of supplies he had. He then ordered his crew out. Eyewitnesses saw his fiery plane crash in the Dutch countryside. He was posthumously awarded the Victoria Cross for gallantry.

John Walter Lord Jr, Noted historian and founding member of the Office of Strategic Studies, the forerunner of today’s CIA. Known primarily for his book “A night to remember.” about the sinking of the HMS Titanic. He published twelve novels in his lifetime from subjects as varied as the civil rights movement to the battle of the Alamo. He was the definitive expert James Cameron turned to when filming his Oscar winning film Titanic.

Bette Bao Loyd Writer and Civil Rights Activist. Born in China she and her family were stranded in America when the Communist won the Chinese civil war in 1949. She learned to speak English by watching Jack Robinson play baseball. She has written several books on the plight of the Chinese under communism. Her books include: ‘Spring Moon,’ Life of a young Chinese girl in Communist China, and ‘The year of the Boar and Jackie Robinson.’ About learning to become an American Citizen. 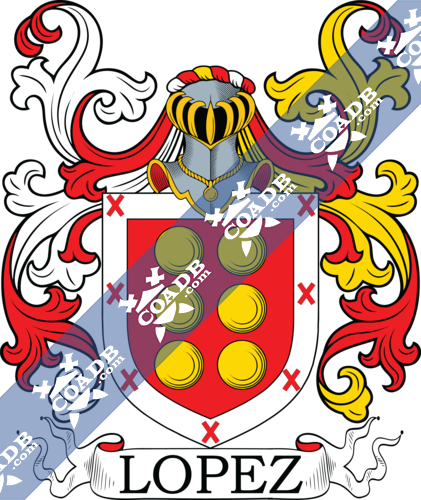 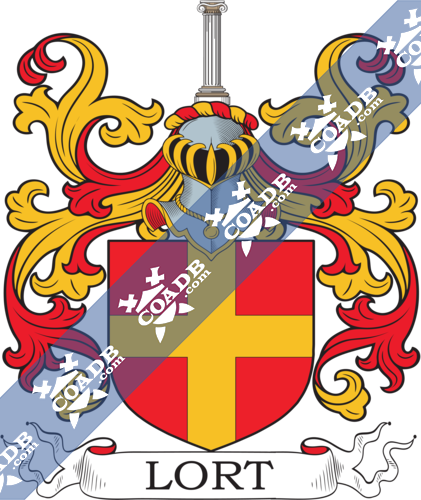