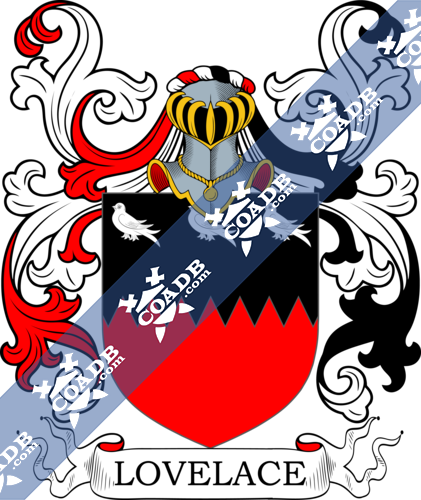 The Anglo-Saxon surname Lovelace is a modern deviation of the medieval nickname “lufuleas”. Lufuleas is a compound word made up of the prefix “lufu” which translates to mean love in modern English and the suffix “leas” which translates to mean free or without. It is believed this nickname would have been applied to an individual who had not yet married or been in love.

Surnames in Europe prior to the mid-sixteenth century were largely unheard of outside of the noble class. In the small settlements and villages which existed during earlier times, residents found little need for surnames as everyone in these communities new each other and a given name would usually suffice. However, with the passage of time, population growth and expansions of communities as villages gave way to towns and cities, it became necessary to add a qualifier to a people’s names to distinguish them, one from another. Therefore one person may have been identified by their given name plus their occupation while another may have been identified by their given name and one of their parent’s names. The introduction of surnames after the medieval era seemed to be the next logical step in this evolution. There was a boundless supply from which surnames could be formed, in addition to the use of patriarchal/matriarchal names or reference to the individuals occupation, there were things such as defining physical traits, a familiar geographical location or a topographical landmark found near the individuals home or birthplace, the name of the village in which the person lived. Surnames also served an additional role by allowing governments a more effective way of keeping records for census, taxation, and immigration records.

These official records often contained variations in spelling of many surnames. The variation in spelling during this time period can be attributed to a lack of continuity regarding guidelines for spelling which was compounded by the diversity of languages in use in European countries at this time. The variations in the spelling of the surname include but not limited to; Lovelace; Lowles; Lowless; and Loveless among others.

Somerset tax rolls dated 1243. These rolls, were a series of census and tax records kept by the English Treasury by order of King Henry III, with the oldest dating back 700 years to the 12th century. They hold the distinction of being the oldest consecutive set of records detailing English governance in the United Kingdom.

There were also many immigrants to the British Commonwealth countries such as New Zealand. Maria Lovelace landed in 1851 and settled in Auckland, New Zealand.

There are many persons of note who bear the surname Lovelace. Sir Richard Lovelace, Baron of Lovelace was a title created in the Peerage of England in 1627. Six members of the Lovelace family bore the title until it became extinct upon the death of the sixth Baron in 1736. The title was, however, revived Baron King, 8th Baron King was made Earl of Lovelace. King was married to Ada who was the daughter and only legitimate child of Lord Byron and descended of the Barons Lovelace.

Ada Lovelace made a name for herself outside of the fame brought to her by her ancestry. She has been commemorated in writing and has been the inspiration for many characters in both literary and works for the theater. The United States Department of Defense uses a computer language named Ada in her honor, The British Computer Society has an award named for her, and there is a non-profit organization to promote women’s involvement in science named for her among other honors.

Ada was most renowned as a mathematician and her work on the Analytical Engine, Charles Babbage’s mechanical general-purpose computer. Many historians refer to Lovelace as the first computer programmer, although this claim has often been disputed her contributions to the influence of women in science is not. 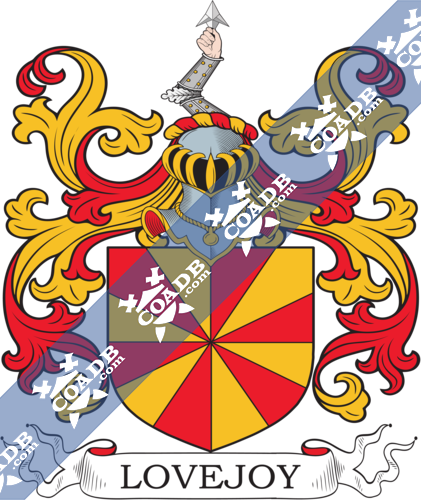 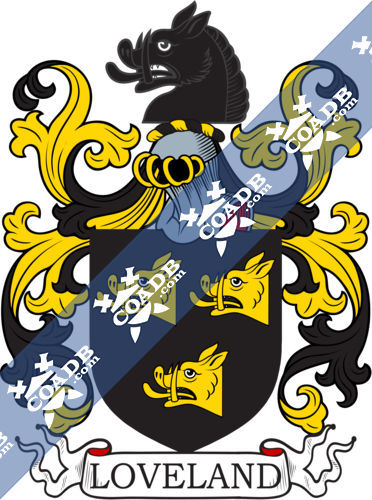