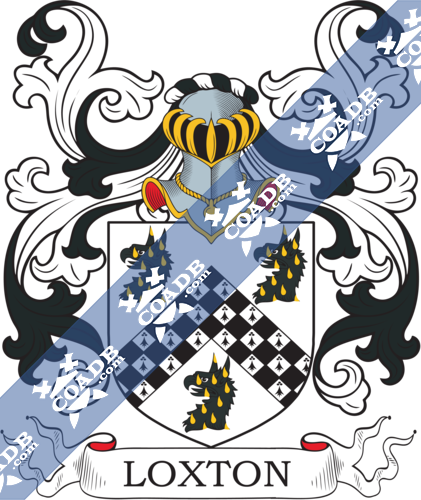 This name is of Anglo-Saxon origin and is an English locational surname from a place in Somersetshire called Loxton. Listed differently as “Locheston” in the Domesday Book of 1086, as “Lokestone” in the Red Book of the Exchequer (1212) and as “Loxton” in the 1259 Fine Court Rolls of that division, the name means “settlement (Olde English pre 7th Century “tun”, a settlement) on the Lox Yeo River”. The component elements of the river name are the West Saxon “leax,” (Old High German “la(c)hs”), a salmon, and “yeo,” a South-Western form of the Olde English “ea,” which means a river or stream. The surname was well listed in Southern English Parish Records from the mid-16th Century. In August 1598, William, son of John Loxston, named in Emborrow, Somersetshire, and in November 1607, Robert Loxton and Mary George married in West Bradley, Somerset. The christening of Jone, daughter of Ralfe Loxton, took place in St. Mary Steps, Exeter, Devonshire, in May 1666.

The surname Loxton first appeared in the North Riding of Yorkshire at Lockton, a small hamlet and local church in the Ryedale district that records back to the Domesday Book where it was recorded as Locheton, part of the King’s land and the under-tenant from whom this family name conjecturally declined remains a secret but was perhaps one of the King’s favorites.

The very first recording spelling of the family was shown to be that of John Loxton, dated about 1564, in the “St.Stephen’s,” Coleman Street, London. It was during the time of Queen Elizabeth I who was known to be the “Good Queen Bess,” dated 1558- 1603. The origin of surnames during this period became a necessity with the introduction of personal taxation. It came to be known as Poll Tax in England.

Many of the people with surname Loxton had moved to Ireland during the 17th century.

Bill Loxton was a Battle of Britain fighter pilot.

Daniel Loxton was an editor of Junior Skeptic magazine.

Sam Loxton was an Australian cricket player, and soccer player. 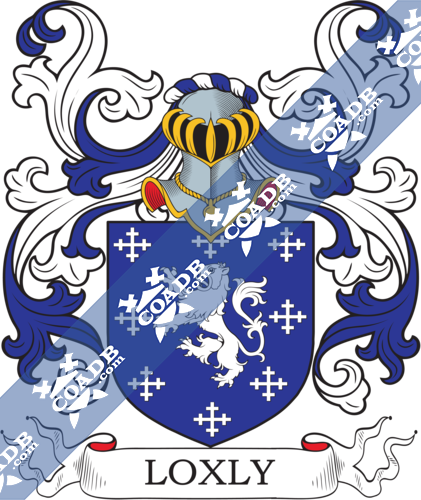 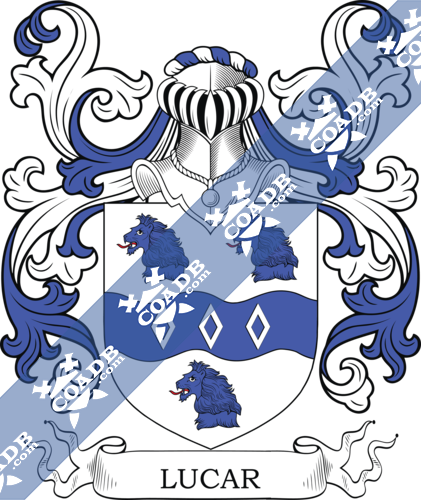