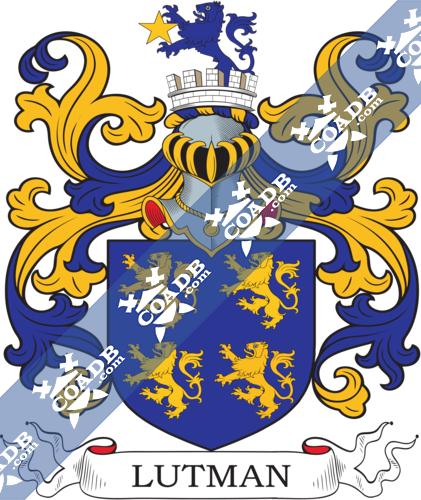 It is a very rare spelling form of the Olde English pre 10th Century “leof-mann” (loveman), which also appeared in the forms of Luffman, Ludman(n), Lutman, Le(m)mon, Ludeman, Luttman, and Lofman, the spelling being generally adapted to the popular local language. In this situation, the initial recording would seem to be of the 18th Century, and in the Hampshire area. This region is popular not only for the richness of the local language, but for the following exchange of letters, between b, v, and f. The name as Lufman or Luffman is famous in the Portsea area, from which “Lubman” would also seem to appear. The name “Lub” did not appear in the etymology of English names, and while it is possibly a theft of the German “Lob” or “Loeb,” this seems very strange. There is no proof of any German emigration. As a derivative of “Leofmann,” the name was originally a general form of attachment similar to “sweetheart” or “beloved.” The initial recording in the “modern” spelling may be John Lubman of Portsea, Hampshire, an observer at his son, Charles’, christening, in July in the year 1801.

The surname Lutman first appeared in Yorkshire where they held a family seat as Kings of the Estate. The Saxon impact of English history declined after the Battle of Hastings in 1066. The language of the courts was French for the next three centuries and the Norman atmosphere controlled. But Saxon surnames remained and the family name first mentioned in the year 1379 when Richard Lilyman held lands.

The very first recording spelling of the family was shown to be that of Elijas Loveman, dated about the year 1272, in the “Hundred Rolls of Yorkshire.” It was during the time of King Edward I, who was known to be the “The Hammer of the Scots,” dated 1272-1307. The origin of surnames during this period became a necessity with the introduction of personal taxation.

Many of the people with surname Lutman had moved to Ireland during the 17th century.

Gavin Lutman was born in March 1991. He is an American football player. He played college football at Pittsburg State University

Carlos Camacho was born in August 1994 in Tapachula, Chiapas. He is a Mexican professional football player who plays for Sonora of Ascenso MX.

Charles Keith Lutman was a Delegate to Democratic National Convention from Virginia.

(Bentley, co. Hants, and Langley, co. Sussex; granted 1738). Az. four lions ramp. two in chief, and as many in base or. Crest—Out of a mural crown ar. a demi lion ramp. az. holding betw. the paws a mullets or. 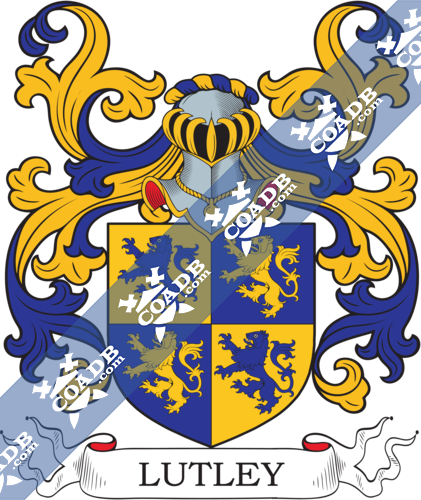 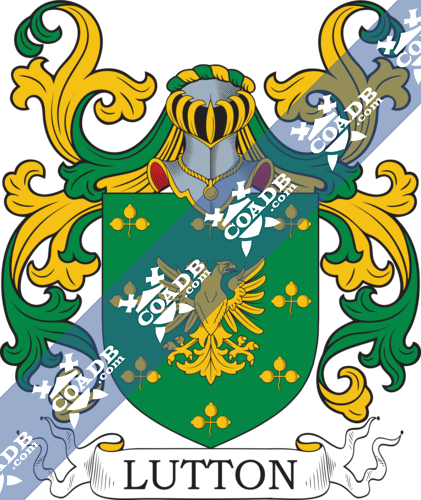