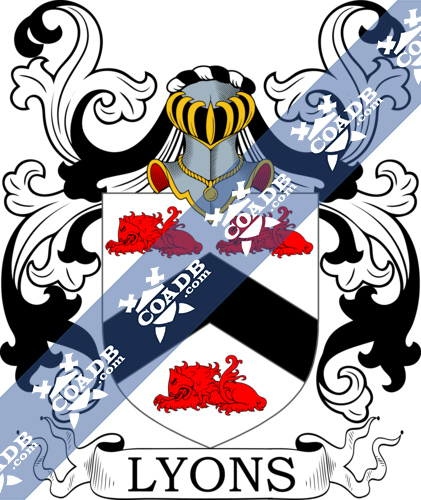 The Lyon surname derives from a number of different and possible origins. The name has been recorded as far back as the 1st century B.C. with the variation Lugdunum. Lugdunum is created from the combination of words “Lug”, the name of a Celtic god, and “dunnon” meaning hill. The Lyon surname could also be geographical, stemming from the town Lyons in France or Lyons-la-Foret in Normandy. It was also used as a nickname, originating from the French word “lion” meaning brave or fierce warrior. The surname could also have been a variation of the French name “Leo”.

The English spelling of the surname is usually either Lyon or Lyons. The largest number of Lyons have historically been in Lancashire. Earlier Lyon clans were in Norfolk and Northamptonshire, and of Normandy origin.

The first recorded spelling of the name is Azor de Lions in 1159 in Norfolk County, recorded in the Pipe Rolls.

Joseph Lyon would partner with Jewish businessman and create J. Lyons and Co. which would eventually become the largest tea shop chain in Britain.

The surname Lyon is the 941st most common name in Great Britain. The highest concentrations are in Lancashire, Gloucestershire, and Buckinghamshire.

The surname Lyon in Ireland has generally and historically been spelled Lyons. The origins of the surname Lyon in Ireland come from one of either two names. O’Laighin in Kilconnel or O’Liathain from Limerick. O’Laighin translates to “male descendant of Javelin”, a known fighter skilled with the javelin weapon. In the 19th century many Lyons would emigrate to America.

The Scottish spelling of Lyon has generally and historically been Lyon. In the 1370s, Sir John Lyon was an advisor to the king and was given the thanage of Glamis in Angus for his service. His descendants maintained royal ties and almost 100 years later Patrick Lyon was made Lord Glamis. Glamis Castle would remain the family home until the 20th century.

In the middle of the 17th century, 3 brothers would arrive in Fairfield, Connecticut from London, England – Thomas, Richard, and Henry Lyon. Thomas Lyon’s son would eventually build the “Thomas Lyon House”, which still stands today and is considered to be one of the oldest unaltered structures in Greenwich, Connecticut. The Lyon family lived in the house up until the 20th century.

In the 18th century, Abraham de Lyon, a Sephardic Jew, from Portugal would arrive in Savannah, and many Lyons of Jewish origin were documented living in Philadelphia throughout the 18th century.

One of the founders of Mount Sinai Hospital was Jacques Lyons. Jacques Lyons was a Jewish immigrant from the Dutch West Indies who arrived in New York in 1839.

Levy Lyon would arrive in New South Wales. From Middlesex he was aboard the ship “Ann” in 1809. He was an English convict who was sent to Australia for prison sentence.

Another convict, Charles Lyon from Perth was aboard the Asia in 1823. He would eventually settle in Van Diemen’s Land.

Thomas Lyon from Lancaster was a convict aboard the America. In 1829 he would arrive in Australia and settle in New South Wales.

At the age of 19, Dinah Lyone arrived in Adelaide, Australia on the ship William Money in the year 1849.

Here is the population distribution of the last name Lyon:

Sir John Lyon (1382) Chamberlain of Scotland. He was a feudal baron of Forteviot. He is widely recognized to be the progenitor of Clan Lyon. He is originally of French Origin; his name was the anglicized version of the Norman name “de Leonne”.

Joseph Lyons, (1879) Prime Minister of Australia. He was born in Tasmania as the son of Irish immigrants. His father was a successful farmer. He had 7 brothers and sisters, and at nine years old he left school to work as a messenger. He finally finished his education and became a teacher.

Elizabeth Bowes-Lyon (1900) Queen mother and wife of King George VI. Mother of queen Elizabeth II. She was Queen consort of the United Kingdom; she is known as the Queen Elizabeth the Queen Mother to avoid confusion with her daughter. She was also the last empress consort of India. 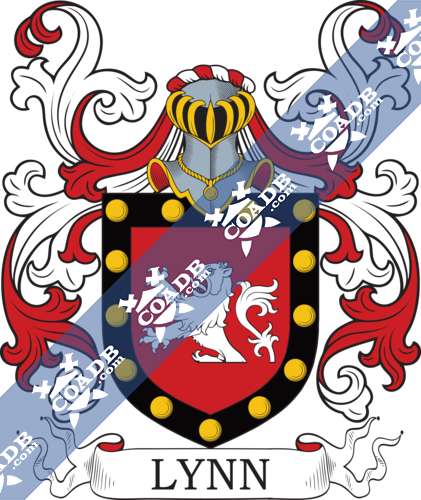 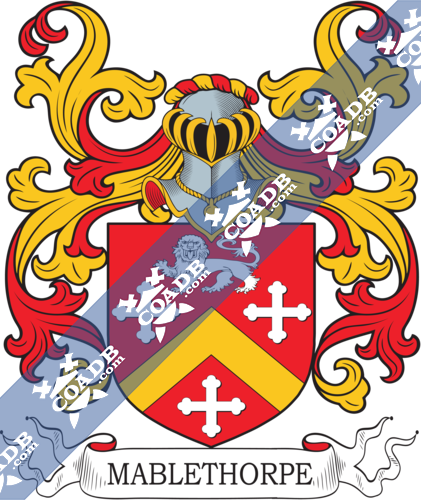