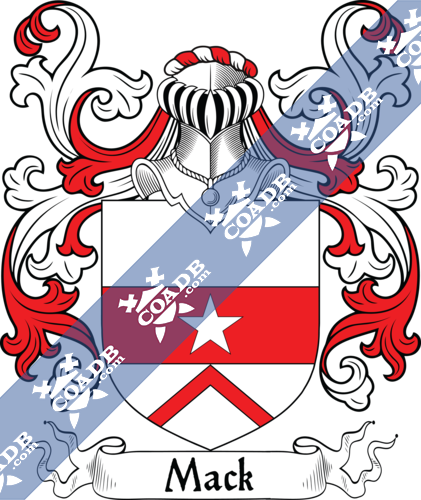 The first recorded spelling of the surname of Mack was found in the country of England and was found in this country in the year of 1424. John Makke, who was from the city of Berwick was granted special privileges by the king at this time. He was said to have been granted safe conduct into the country of England. This safe conduct was ordered, decreed, and carried out by King James I of Scotland. King James I ruled from the year 1406 to the year 1437. Other mentions of this surname include John Mack, who was recorded as a boundary witness in the year 1651, and Marion Mack who was a burgess of Kircudbright in the year of 1800. In England, those who bear this surname of Mack can be found in high concentrations in the areas of Lancashire, Northumberland, Durham, Yorkshire, Berwickshire, Lincolnshire counties, the city of London and Hampshire county. In the country of Scotland, those who carry the surname of Mack can be found in the counties of Midlothian, Renfrewshire and Lanarkshire in large populations, but are scattered throughout the country.

During the European Migration, settlers across Europe decided to leave their homes, and sought after a better life. This new life was largely available in the United States of America, which at that time was referred to as The New World, or The Colonies, and promised freedom from religious persecution, new fulfilling and largely available work, and land. However, during the long voyages that it took to make it to the United States, the vessels of travel were cramped, allowing for the spread of disease among much of the traveling population. This not only left some travelers deceased en route to their new life, it also caused many of the emigrating passengers that would eventually arrive in the New World fraught with disease. Because of this spread of disease, or lack of recording, there are only a few members of the Mack family who made it to the United States of America, and these settlers who bore this surname came 30 years into the European Migration. The first person to bear the surname of Mack in the United States of America was one Henry Mack, who settled in the city of Boston, in the state of Massachusetts in the year of 1651. Shortly after his arrival, one William Mack landed in the state of Maryland in the year 1652. Those who carry this surname of Mack can be found in high concentrations throughout the United States of America. These areas are New York, Ohio, Pennsylvania, Massachusetts and New Jersey. Other locations include Florida, South Carolina, Texas, and the state of Alabama.

William Edward Mack (1958-1988) who was a puppeteer from New York, New York, who flew on board of the Pan Am Flight 103, from Frankfurt to Detroit, which was known as the Lockerbie Bombing, in the year 1988, and died in the event

Cecil Mack (1883-1944) who was a composer from America, and a lyricist, and music publisher

Andrew Mack (1863-1931) who was a vaudevillian from America, and was also an actor, singer, and songwriter

Thomas Mack, who was an Alternate Delegate to the Republican National Convention from the state of Vermont in the year 1904, and was a Republican politician from America

Tony Mack, who was an Alternate Delegate to the Democratic National Convention from New Jersey in the year 2000, and was a Democratic politician from America

Walter S. Mack Jr., who was a Candidate for the New York State Senate in the 17th District in the year 0f 1932, and was a Delegate to the Republication National Convention from the state of New York in the year 1940, and was a Republican politician from America

1) Ar. a fesse gu. charged with a mullet of the field, in base a chev. of the second.
2) (Scotland). Paly of eight or and gu. a bend sinister az. charged with a martlet betw. two mullets of the first.
3) Motto—Above it: Et domi, et foras; and below the arms; Cor vulneretum. Ar. a fesse enhanced and a chev. gu. Crest—A heart gu. thrust through with an arrow in bend sinister ar. 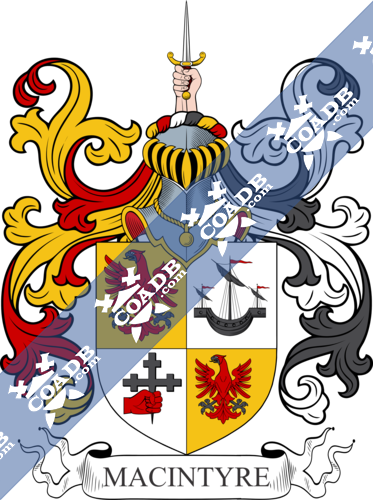 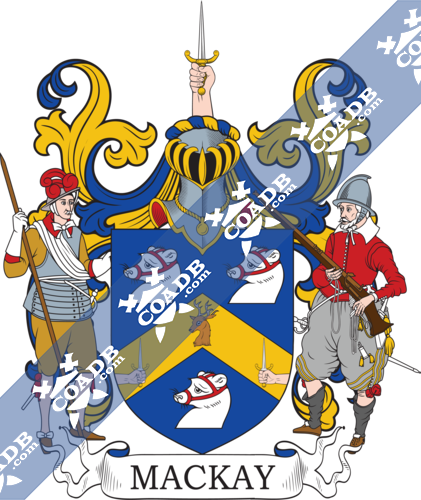