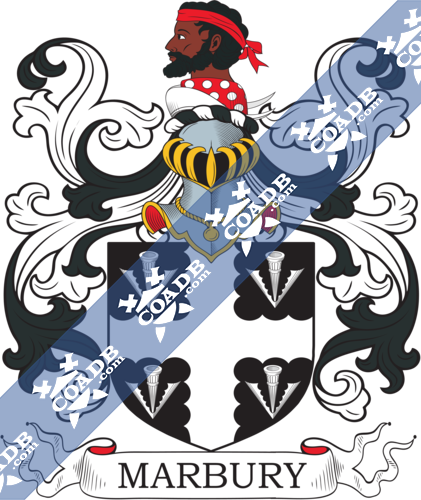 Origins of Marbury:
Marbury is one of the thousands of new names that the Norman Invasion brought to England in 1066.  The Marbury family resided in Cheshire, at the estate of Marbury, from whence they took their name.  It is only in the last few hundred years that the English language has regulated.  For that reason, Anglo-Norman surnames like Marbury are characterized by many spelling variations.  Authors and priests in the Middle Ages spelled names they sounded, so it is common to find many variations that relate to a single person.  As the English language changed and incorporated components of other European languages like Norman French and Latin, even educate people regularly changed the spelling of their names.  The variations of the name Marbury include Marbury, Marburie, Marberrie,Marberry, Merbury, Marburry, Marburrie, Marbery, Marberie and much more.

England:
The surname Marbury first appeared in Cheshire where they held a family seat from old times, as Lords of the estate of Marbury.  At the time of the taking of the Domesday Book in the year 1086, these lands and Hamlet held by William Malbank, who held them from Lord Harold. 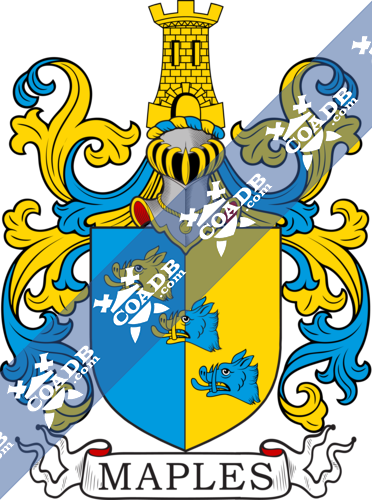 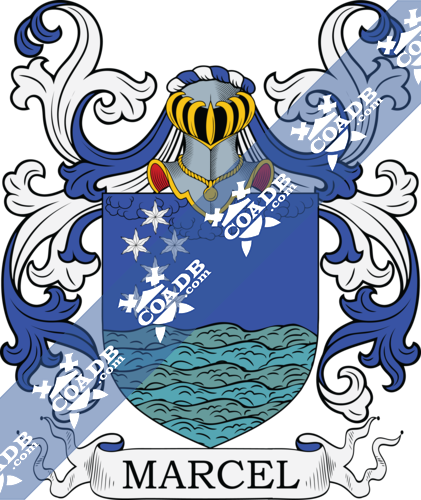