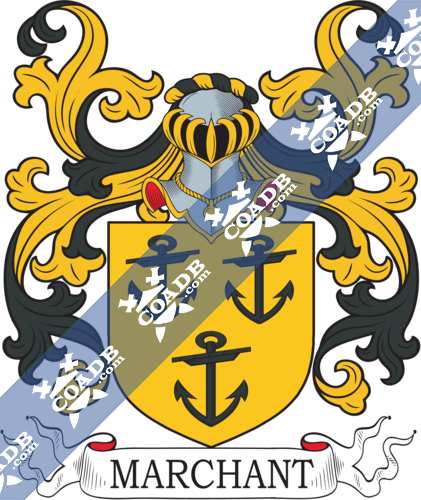 The origin of this unique surname evolved originally from the Old French “marcheant” which means a businessperson or merchant, and initially given as a professional name to a customer or retailer of different things. The latest origin of the name lies in the delayed Latin “mercis”, business, marketing or seller or buyer of goods. The professional surnames ultimately are shown the basic profession of the name holder or owner, and after that became an inheritance. The surname first listed at the starting of the 13th Century and one Roger Marchaunt and a Herueus Merchant registered as an assistance in the 1219 Assize Court Revolutions of Yorkshire. In 1240, Ranulph le Marchand arose in the Fine Court Rolls of Essex, and a Reginald le Marchant registered in the 1247 Pipe Rolls of Cambridge. An interesting name holder was Nathaniel Marchant (1739 – 1816), a gem artist and medallist, who presented at the Royal Academy and was a manager-artist from the original in 1797.

The origins of the surname Marchant were in Buckinghamshire where people held a family seat from early times and gifted estates by Lord William of their commander at the War of Hasting in the year 1066. They were basically from Normandy being businesspersons for Le Marchant. In the year 1180, they had been gifted estates north of the boundary or bar in Scotland when Rudolph Mercater gained estates in Dunfermline.

The very first recording spelling of the family was shown to be that of Roger Marchand, dated 1202, in the “Pipe Rolls of Berkshire.” It was during the time of King John who was known to be the “Lackland,” 1199 – 1216. The origin of surnames during this period became a necessity with the introduction of personal taxation. It came to be known as Poll Tax in England. Surnames all over the country began to develop, with unique and shocking spelling varieties of the original one.

The following century saw more Marchant surnames arrive. Saridene Marchant, at the age of 32, landed in New Orlean, La in 1840 and F Marchant in San Francisco in the year 1850 in the 19th century.

People of the Marchant family who settled in Canada in the 17th century included Jacques Marchant in Quebec in 1656. Thomas Marchant arrived in Canad in 1658.

The following century saw more Marchant surnames arrive. People of Marchant who arrived in Canada in the 19th century included Richard Marchant, at the age of 16 years and George Marchant, aged 18 arrived in Montreal respectively in the years 1841 and 1849.

Jeremy Marchant-Forde was an English Zoologist, was born in 1966.

Katy Marchant was a British path cyclist, was born in 1993.

Stephen Marchant (1912–2003), was an Australian earth scientist and a beginner ornithologist.

Stephen Marchant was an Irish artist.

Todd Marchant was an American hockey player. He was born in 1973. 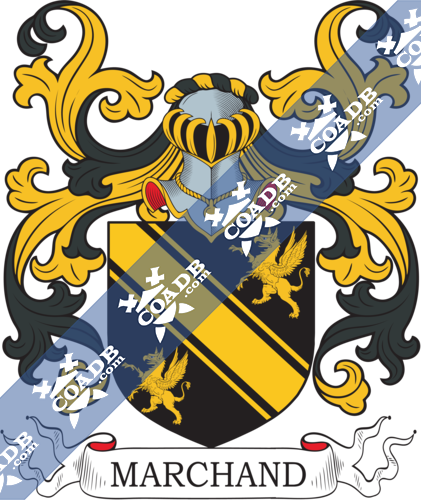 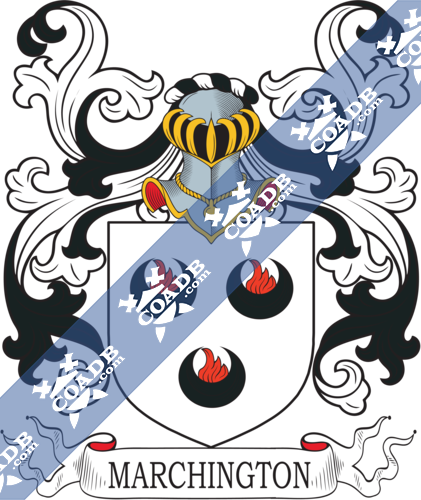