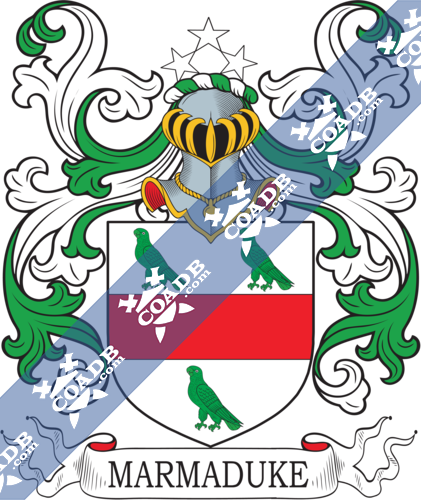 Origins of Marmaduke:
This surname acquired from the name of an ancestor. ‘the son of Marmaduke’; somewhat limited in the surname period. Nevertheless, it was famous in Yorkshire and made the pet nicks.  Doket and Doke (now Duckett and Duke) favourites long enough for them to become surnames and achieve inmlortality in our directories.

England:
The surname Marmaduke first appeared in Lincolnshire where they held a family seat as Lords of the Estate.  The Norman impact of English history controlled after the Battle of Hastings in 1066.  The language of the courts was French for the next three centuries and the Norman ambience controlled.  The family name was first mentioned in the 13th century when they held lands in that shire. 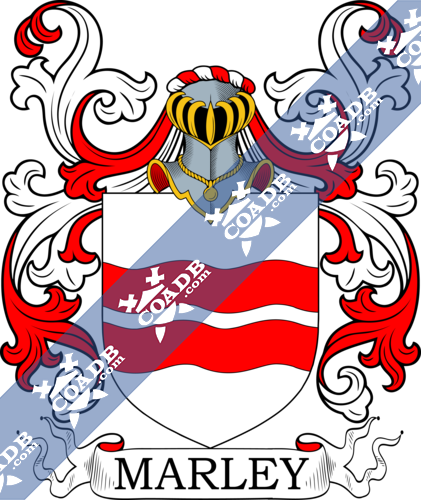 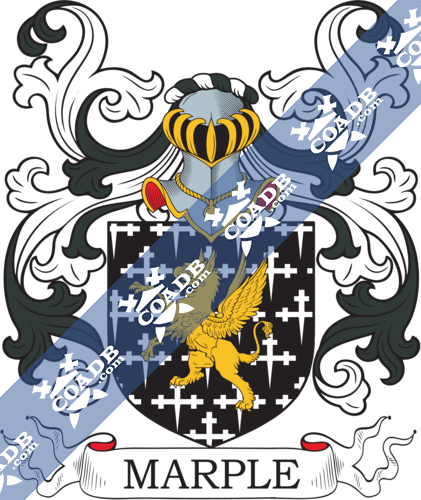