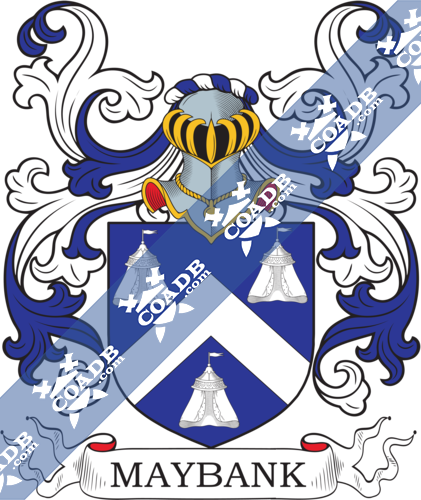 England:
The surname Maybank first appeared in Northumberland.  However, some of the family found at early times in the township of Snape in the North Riding of Yorkshire.  Snape Castle held by many families but “Thorpe Perrow, the seat of Mr. [Mark] Milbank Esq., is a handsome mansion here, covered by an extensive park and fine plantations.  A church which formerly related to the castle has been beautifully fitted up by Mr. Milbank, and divine service performed in it by the Minister of Well.” 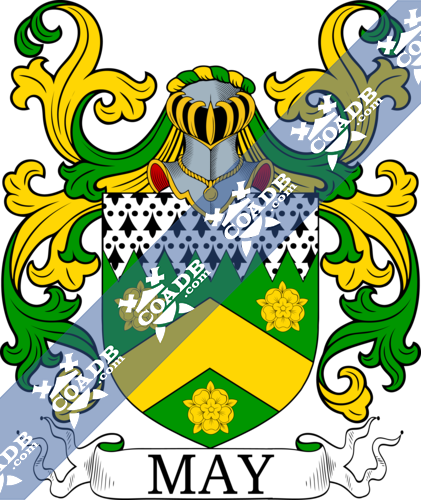 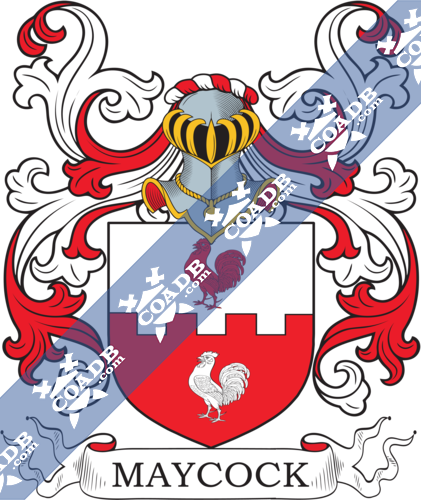