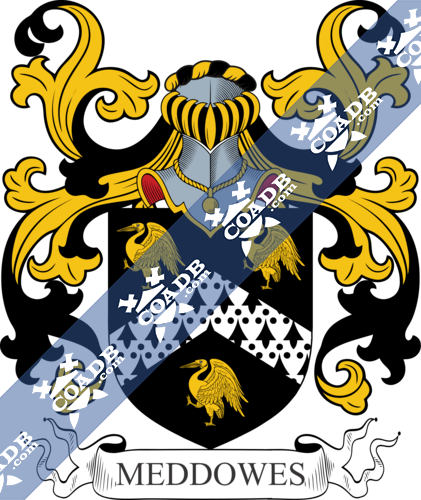 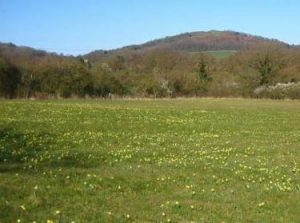 Meadows Surname Name Meaning, Origin, History, & Etymology
The surname Meadows is an English variant of the surname Meadow, which is an English topographic surname denoting a person who lived by a meadow in medieval times, from the Old English word maed or moedwe Middle English word mede, or Anglo-Saxon word meed, meaning meadow. A meadow is defined as a field habitat vegetated by grass and other non-woody plants. They are typically open and sunny areas, which attract flora and fauna (animals) that do not live well in other ecological conditions.

Some spelling variants and last names with similar etymologies include Medow, Medows, Meadow, Medowes, Medowe, Meadowes, Meddowes, Mewdewes, and Meaddows. The Meadows family motto is “Mea dos virtus”, which translated from Latin to English as virtue is my dower.

Sir William Medowe Sr. was born c. 1504 in Witnesham Hall, Suffolk, England. He married Isabel and had children as follows: John, Anne, William Jr., Robert, and Thomas. William Meadowe Jr. was born in Suffolk in 1534. He married Agnes Margaret Roblet and had the following issue with her: William Jr., Margaret, John, Humphrey Need, Frances, Agnes, Mary, Susannah, Elizabeth, and Daniel. His son Daniel was born in Chattisham, Suffolk, England in 1577. He married Elizabeth Smith and had issue with her as follows: Ambrose, Reverend John, and Philip. His son, Ambrose Meador, was born in Avon, Wiltshire, England in 1583. He married twice: Elizabeth Wellstead and Frances Hicks. He went to colonial America and founded Accokeek Tobacco Plantation in Virginia. He had the following issue: Thomas “The Elder”, Ambrose Jr., John, and Thomas. 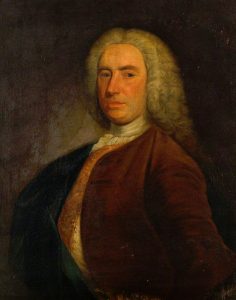 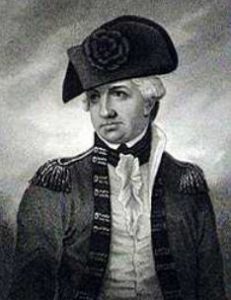 Notables
There are hundreds of notable people with the Meadows surname. This page will mention a handful. Famous people with this last name include:
1) Audrey Meadows (1922-1996) was an American actress born in New York City who is best known for playing Alice Kramden in the famous 1950s American comedy TV show The Honeymooners
2) Abram Henson Meadows (1859-1932), also known as Charlie Meadows or Arizona Charlie, was a showman and sharpshooter, a contemporary of Buffalo Bill Cody, born in Visalia, California 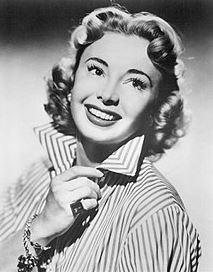 
3) Robert Meadows (1938) was a English professional footballer (soccer player) born in Melton Mowbray who plated from 1955 to 1996 for teams such as Stoke City, Northwich Victoria, and Doncaster Rovers
4) Matthew Brian Meadows (1975) was a relief pitcher in Major League Baseball from 1998-2006 for five different teams (ex. Florida Marlins, Pittsburg Pirates), born in Montgomery, Alabama
5) Charles Medows (1737-1816) was an English naval officer who served in the Parliament for Nottinghamshire from 1778-1796 and was the 1st Earl Manvers
6) Clarence Watson Meadows (1904-1961) was the 22nd Governor of West Virginia from 1945-1949, born in Beckley
7) James Joseph Meadows (1835-1914) was a Protestant Christian missionary to China, born in Norfolk, England
8) Timothy Meadows (1961) is an American actor and comedian born in Highland Park, Michigan who appeared on Saturday Night Live for ten seasons, and also acted in movies such as Mean Girls, Coneheads, and Wayne’s World 2
9) Mark Randall Meadows (1959) served in the US House of Representatives from 2013-, born in Verdun, France in a US Army hospital
10) Sir Sidney Meadows (1699-1792) was a Member of the Parliament of Great Britain who served three times for Penryn, Truro, and Tavistock between 1722-1741
11) Sir Philip Meadows (d. 1719) who was an English official and diplomat who served as an ambassador to Oliver Cromwell 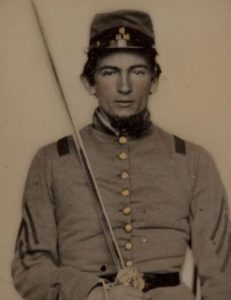 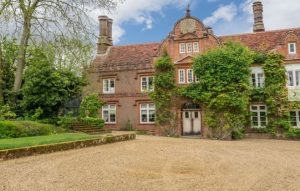 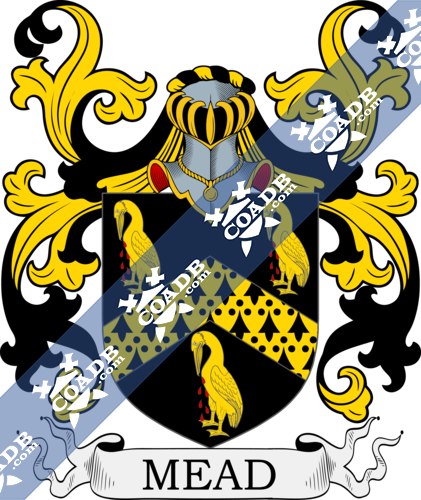 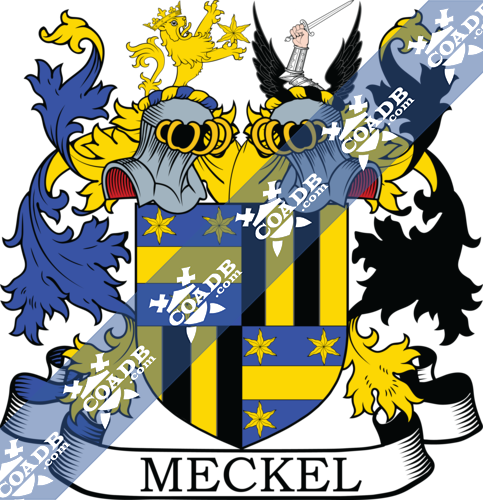