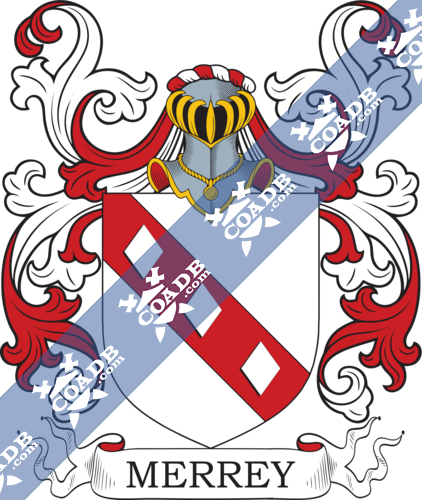 1) (Barton, co. Derby; the heiress m. Simpson). – Erm. three lions ramp. gu. crowned or, a canton of the second. Crest—A demi lion ramp. erm. crowned or, issuing out of a ducal coronet of the second.
2) (Herringfleet Hall, near Yarmouth, co. Norfolk). – Gu. on a fesse engr. betw. three water bougets ar. a cross formée sa. charged with five bezants betw. two cloves of the second. Crest—A mast of a ship, rompu and erect, thereto a yard with sail furled in bend sinister, above it a round top, three arrows issuing therefrom on each side saltireways, points upward all ppr.
3) (Highlands, co. Berks). – Erm. on a fesse engr. az. betw. three lions ramp. gu. a water bouget betw. two crosses pattée or. Crest—Out of a mural crown ar. a demi lion ramp. gu. ducally crowned or, charged on the shoulder with a cross pattée of the first, and holding betw. the paws a water bouget, as in the arms. Motto—Persto et spero.
4) (impaled by Mylles, of London. Visit. London, 1568). – Gu. on a fess engr. betw. three water bougets erminois as many crosses pattée sa.
5) (Waterford, and Seville, in Spain; allowed by Fortescue, Ulster, to Joseph Merry, of Seville, and his brothers, John, Francis, Ralphael, and Anthony Merry, sons of Joseph Merby, of Waterford, d. 1804, who was fourth in descent from Richard Messy, of same place). – Ar. on a bend gu. three lozenges or. Crest—An arm in armour embowed, the hand brandishing a scymitar all ppr. Motto—Suprema manus validior.
6) Gu. three cinquefoils or.
7) (Belladrum, co. Inverness, 1863). – Gu. three lions ramp. or, on a chief ar. three stars of the field. Crest—A demi lion ramp. gu. crowned with an antique crown or. Motto—Persto et spero.
8) Erm. a pellet betw. three lions ramp. gu. crowned or.
9) or Mery – (Renburne and Barton, co. Derby). – Erm. three lions ramp. gu. crowned or. Crest—Out of a ducal coronet or, a demi lion gu. ducally crowned gold.
10) Gu. three cinquefoils pierced or. Crest—A thistle and rose stalked and leaved in saltire ppr.
11) Ar. on a bend gu. three lozenges of the field.
12) (co. Hertford, and Barton, co. Derby). – or or Merrey – Gu. on a fesse engr. ar. betw. three water bougets or, as many crosses pattee sa. 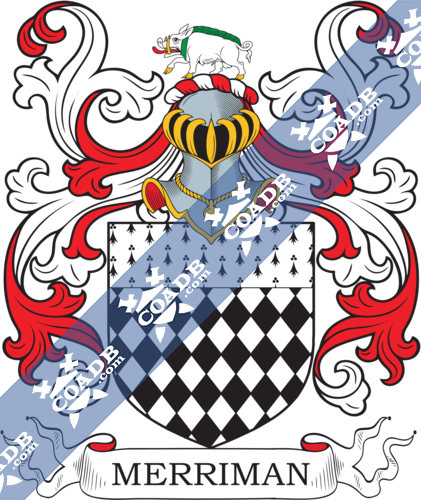 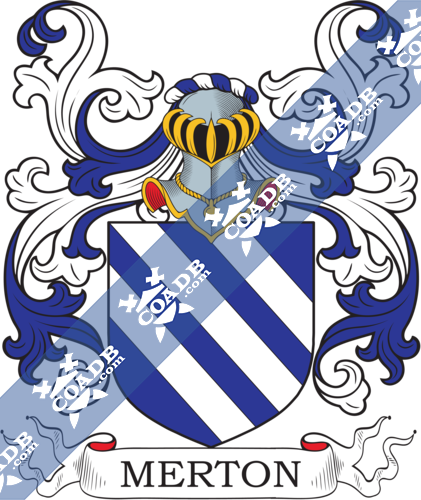